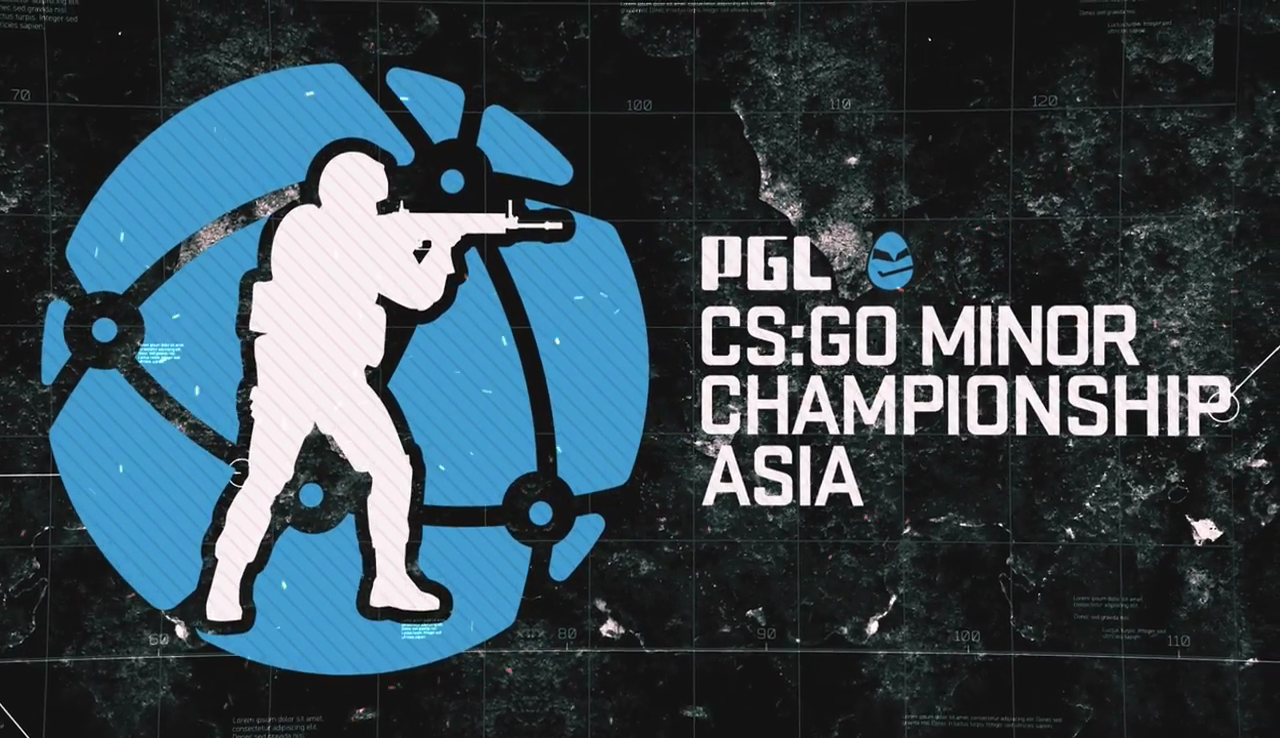 Across the border in Johor Bahru sits Pinewood Iskandar Malaysia Studios, where Netflix’s Marco Polo TV series is filmed. This weekend, however, the sprawling set will be home to an entirely different kind of shoot.

Eight of the best Counter-Strike: Global Offensive teams from the region have gathered for the PGL CS:GO Minor Championship Asia, a proving ground on the road to the Major Championship 2017 in Atlanta, USA. Its high stakes as usual for these eSports hopefuls: on the table are a US$50,000 (S$69,700) prize pool and two qualifier slots for the next Majors, and all of it will be available live on Twitch.

The Group Stages took place on Friday, 28 October, with TyLoo and Renegades in the lead; trailing behind in the upper bracket are MVP Project and VG.CyberZen.

Video on demand replays and current standings can be found on HLTV.

Schedules for the remaining matches are as follows (all times in SGT):

The tournament is being streamed on PGL’sTwitch channel and features host Scott “SirScoots” Smith alongside casters Daniel “ddk” Kapadia and James Bardolph. Over by the analyst desk, we have Joona “natu” Leppanen and Halvor “vendetta” Gulestol.

Ade thinks there's nothing quite like a good game and a snug headcrab. He grew up with HIDEO KOJIMA's Metal Gear Solid, lives for RPGs, and is waiting for light guns to make their comeback.
Previous post Interview with Jini Jun – Head of Wargaming Competitive Gaming, APAC
Next post Marvel Tsum Tsum has 2-player co-op, out now for iOS and Android