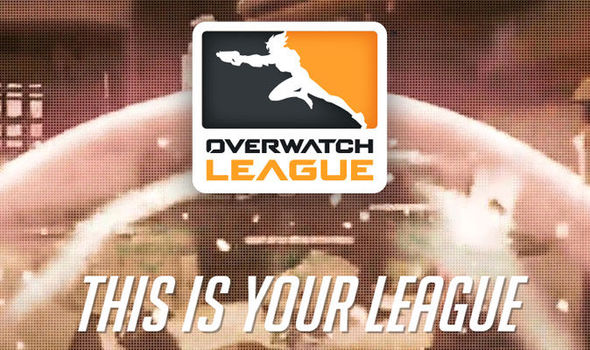 At their annual BlizzCon show today, Blizzard announced the details for its new Overwatch League, an official organization designed to promote professional, competitive play of its hit team-based shooter. Which isn’t a surprise, as Overwatch is fast becoming one of the most popular eSports game. The official league will launch in 2017 and is what is a surprise though, is Blizzard’s commitment to help grow its appeal by looking after players in the league.

In practice, this means that each player in the league will have a contract that ensures compensation and benefits. These pros will play for teams based in major cities in the Americas, Europe, China, South Korea, and Asian Pacific regions. This arrangement is similar to many professional leagues including the popular English Premier League.

The Overwatch League will even have its own combine, where invited players can show off their skills to team owners in the hope of securing a contract. The regular season will feature matches in front of live audiences, with the best teams moving on to live playoffs.

Here’s a video of Blizzard explaining the league:

Aaron Yip is an industry veteran with more than 15 years of experience. When not spending time on his gaming PC and consoles, he can be found in Hyrule solving ungodly puzzles and collecting gems.
Previous post BlizzCon 2016: New character Sombra comes to Overwatch test servers next week
Next post BlizzCon 2016: Original Diablo recreated in Diablo III and Necromancer Class returns