BlizzCon 2016: Heroes of the Storm gets Alliance King Varian Wyrnn and Ragnaros the Fire Lord 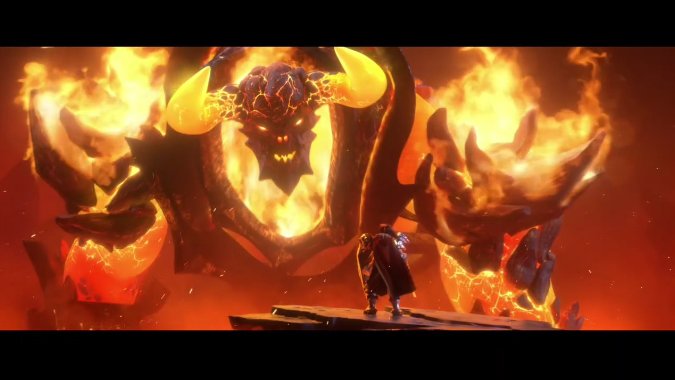 Death isn’t the end of a beloved Blizzard character.

At BlizzCon, Blizzard has shown that key characters can always come back alive in a separate IP. So fan favorite Varian Wyrnn and not-so-fan-favorite Ragnaros will become the newest characters in Heroes of the Storm.

For non-Warcraft fans, Varian Wyrnn was the leader of the Alliance faction in World of Warcraft and the king of the humans until the launch of the Legion expansion, where he…uh, well, he died. Ragnaros is an elemental lord, twice serving as the final boss of epic raids that required large groups of players to beat.