BlizzCon 2016: Hearthstone’s next expansion is Mean Streets of Gadgetzan 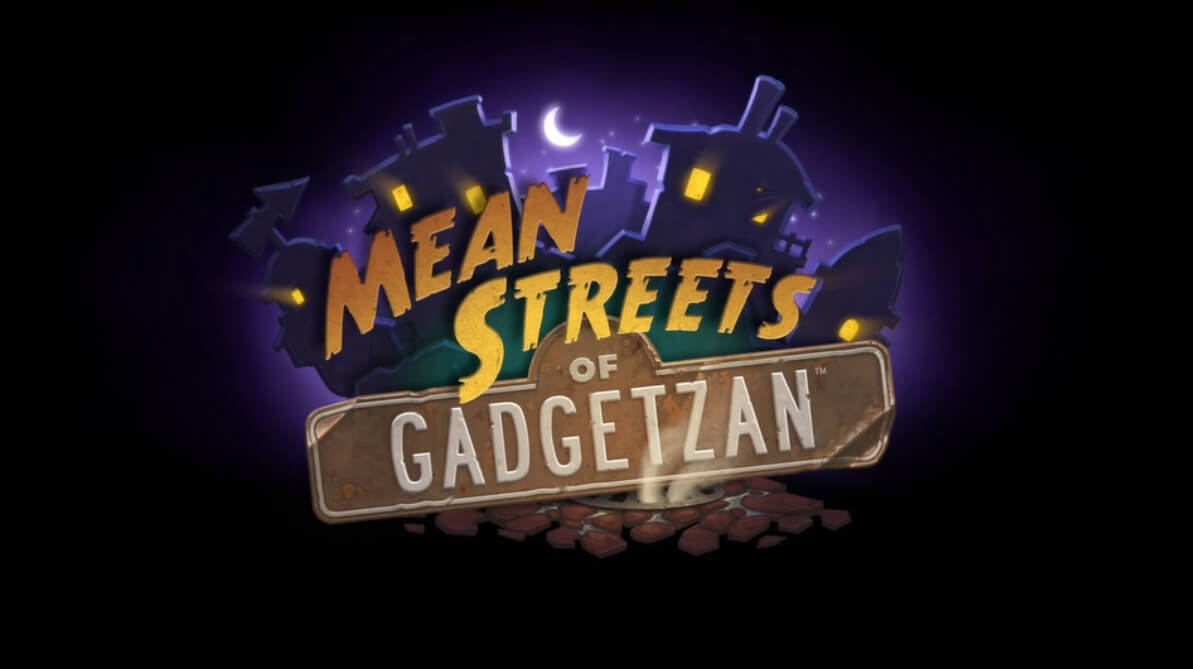 Hearthstone: Heroes of Warcraft will be getting a new expansion early next month.

Called Mean Streets of Gadgetzan, the expansion will not only introduce a plethora of new cards, but it will also create new classes that are an amalgamation of the current roster.

The new expansion’s major contribution is tri-class cards. Before, cards were either neutral or class-specific. These new ones can be put into decks of three classes. For example, one card can work for Mages, Priests, or Warlock decks.

A new tri-class legendary, Kazakus, has the unique ability to create a new spell as long as you don’t have any duplicate cards in your deck. You craft the spell by choosing mana cost and effects from a series of three choices. No other card in Hearthstone’s two year-plus history has done this.

Other new cards include the Priest minion Kabal Talonpriest, a 3/4 card that can give another minion +3 health with its Battlecry effect. The Piranha Launcher is a 2/4 weapon that summons a 1/1 Piranha every time a player attacks with it. The Rogue class minion Lotus Assassins has 5/5 stats and starts with Stealth, and it regains Stealth every time it kills an enemy minion. The Kabal Courier is another tri-class card. It’s a 2/2 minion that allows players to Discover a random Mage, Priest, or Warlock card. I Know a Guy is a Warrior spell that Discovers a random Taunt minion.

Expansions add over a hundred new cards to the game, which can shake up the kinds of decks and classes people use. And Hearthstone can use a shakeup now, especially for players tired of seeing the same Shaman decks in the Standard format while classes like Paladin and Priest continue to struggle.