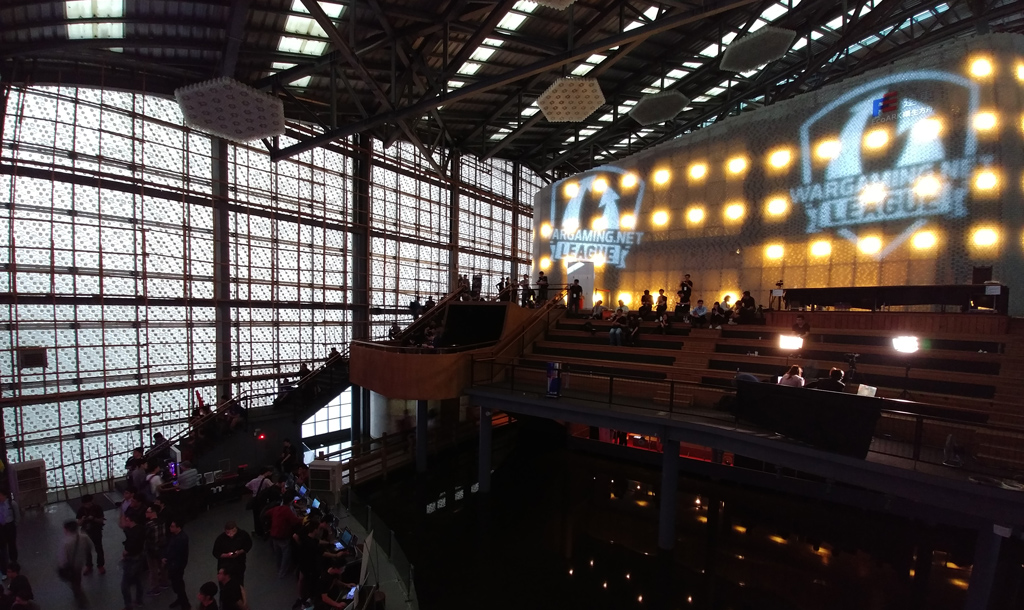 Betting in videogames, or at least in competitive games like Counter-Strike: GO and Rocket League have been nothing short of controversial. But according to Wargaming, it would be naïve to think that it won’t happen in videogames eventually.

I asked Mohamed Fadl, Wargaming’s Head of Global Competitive Gaming, his thoughts about betting during a roundtable interview in Taipei, and he revealed that it’s something Wargaming may pursue in the future because there is clearly a demand for it.

Fadl acknowledged that betting does have the potential to raise the profile of competitive gaming to the mainstream masses, much in the same way betting has done for soccer globally. After all, tournaments like DOTA 2’s The International and even Wargaming’s own series of World of Tanks Wargaming League, feature cash prizes in multi-millions. Would allowing betting, at least in a controlled form, be a bad thing then? It can also be one of the major source of income for eSports teams and also streaming platforms.

But he also added that the company will have to be very careful on how it approaches gambling.

One idea he mentioned was a future where World of Tanks players can bet their ‘Gold’ (Wargaming’s in-game currency) on matches. Real money betting is a problem in and of itself, Fadl said, and agreed that gambling may exist outside of what the company can itself control anyway.

Aaron Yip is an industry veteran with more than 15 years of experience. When not spending time on his gaming PC and consoles, he can be found in Hyrule solving ungodly puzzles and collecting gems.
Previous post World of Warships to get premium ships from anime High School Fleet
Next post EL Gaming shook off Team Efficiency to take home US$50,000 at WGL APAC S2 Finals