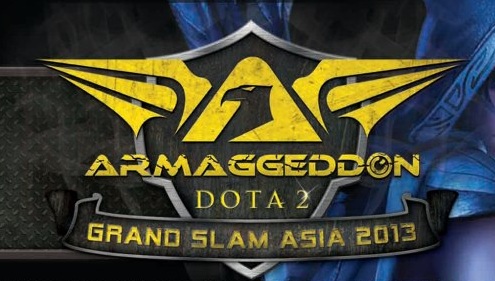 Not from a country with a physical Grand Slam Asia qualifier for Dota 2? Fret not – Armaggeddon has recognised your plight and will be opening online qualifiers so everyone stands a shot at the grand finals in Singapore.

Registration for the Asian online qualifiers are now open. The online battles will run from Feb 8 2013 to Feb 16 2013, and the winning team will receive sponsorship for its journey down to the Marina Bay Sands in Singapore, where the finals of the Grand Slam Asia 2013 will be held as a part of the 2013 IT Show.

More information can be found in the poster below.