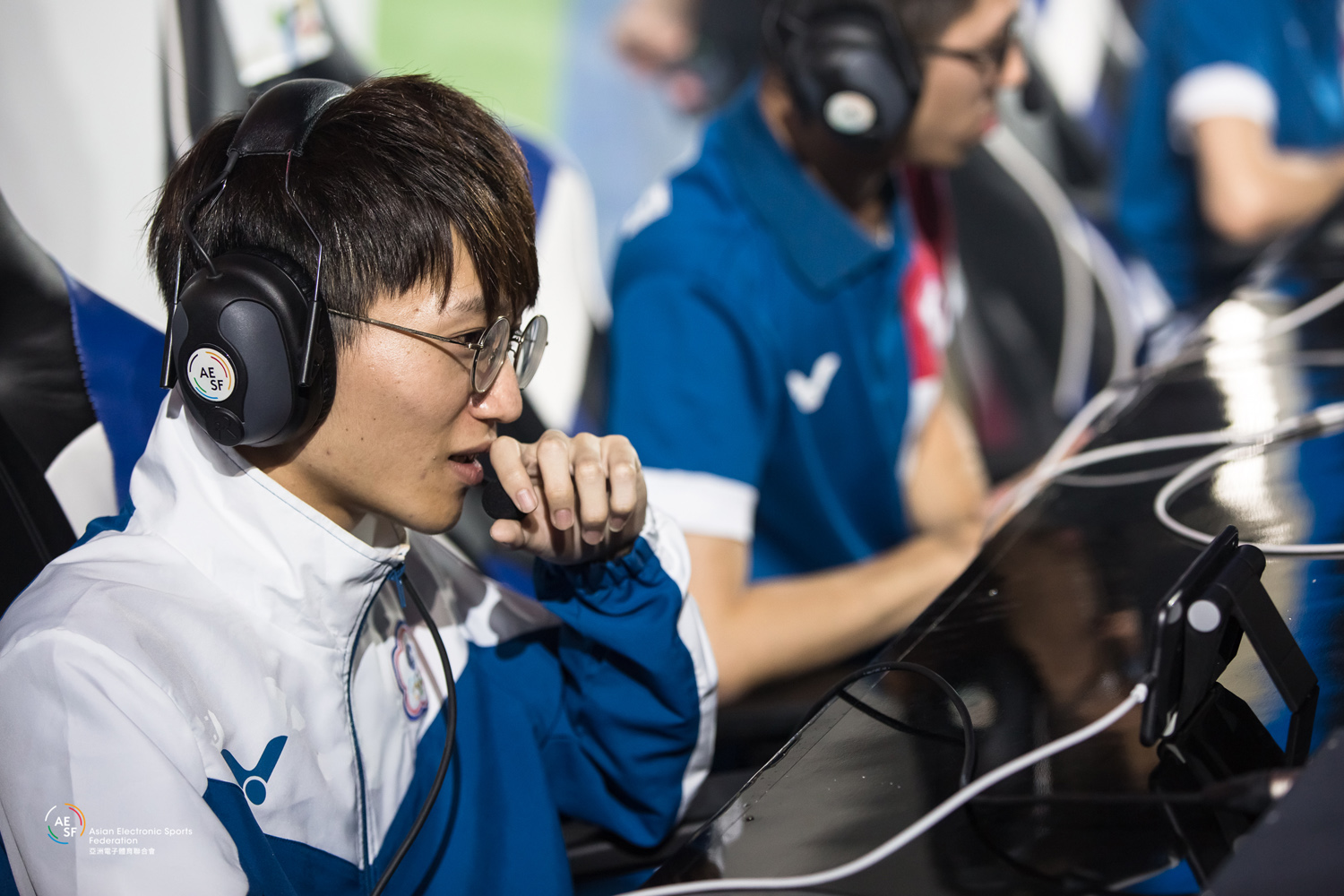 The 2018 Asian Games esports demonstration started on August 26. Though only a demonstration, many take the inclusion of esports in a long-standing international traditional sporting event such as the Asian Games, as a step closer to the rest of the world taking esports seriously enough to make it to the Olympics.

The demonstration features six games: Arena of Valor, Clash Royale, League of Legends, Starcraft II, Hearthstone, and Pro Evolution Soccer 2018. Earlier, a statement from Asian Electronic Sports Federation (AESF) Kenneth Fok revealed the rationale for the six titles. “In the selection of the Asian Games Esports, we exercised stringent criteria, i.e. the game must adhere to our vision of promoting integrity, ethics, and fair play.”

The League of Legends just completed its semi-finals today. As of writing, and perhaps as expected, South Korea has the first seed for the finals match-up tomorrow. The second seed will go to whoever wins at the China vs. Chinese Taipei match-up. The loser will have to compete with Saudi Arabia for third place.

After League of Legends, the demonstration will showcase Starcraft II on August 30. Hearthstone will follow August 31. And finally, Pro Evolution Soccer 2018 on September 1.

The showcasing of esports as a demonstration does not guarantee that it will be put in as an official sport on the 2022 Asian Games. The “medal sport” status means that winning in the competitions adds to the official tally of medals at the end of the event.

That status is yet to be confirmed.

“To be official in the program and not demonstration it has to be one international sport.”

Still, we have four years before the next Asian Games.

For now, the Asian esports communities are enjoying the spotlight at the Asian Games.