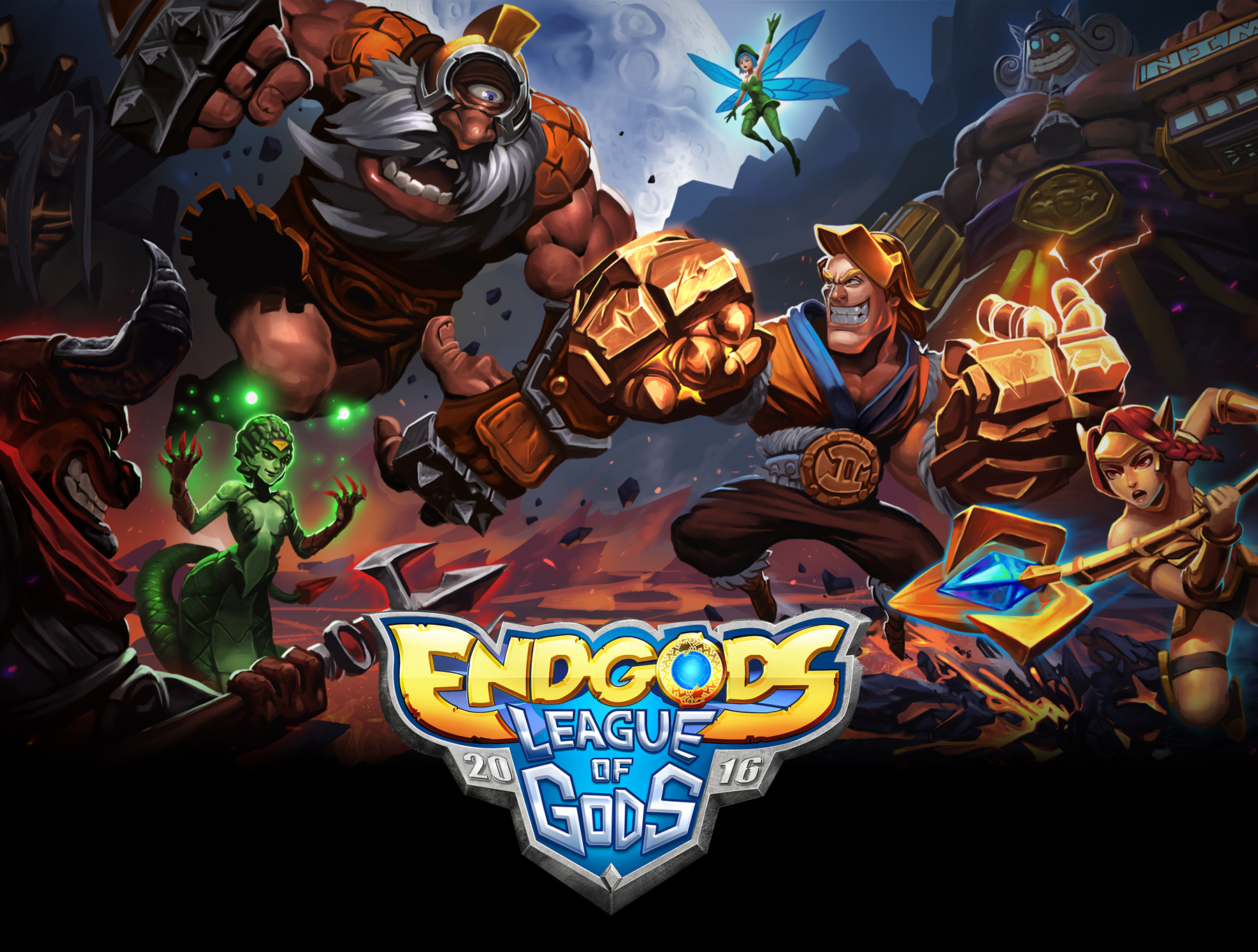 High-stakes tournaments aren’t exclusive to PC and console games, not if Sparkjumpers can help it.

The Singapore-based mobile game studio are highlighting their second EndGods tournament with an impressive S$100,000 prize pool. What’s more, they’re flying in qualified teams and players from around the region to compete in the finals, placing it on par with eSports events.

Dubbed as an ‘Online Real Time Action Strategy’ game, EndGods draws upon various mythologies to do battle with — the notion of pitting Guan Yu against Ares should be enticing enough for some.

The premise may sound similar to Hi-Rez Studios’ Smite but the execution couldn’t be any more different. Rather than controlling Hercules all by his lonesome in a 3D space, players instead summon the whole pantheon in this lane-defense adaptation.

Hero builds, team compositions, and combos make up the core gameplay for EndGods, with a campaign mode for newcomers to settle in. Naturally, the online multiplayer mode is where the bulk of the community thrives.

Here comes the surprising bit: EndGods is a cross-platform title between mobiles and PC, and reports pin it as being much smoother than expected.

The game was popular enough for Sparkjumpers to put up a S$30,000 prize pool at their inaugural tournament last year. Clearly they’ve been doing better ever since, and the upcoming ‘League of Gods’ tournament is a reflection of that growth.

To participate, log-in and play the Pro Game Mode to rank up as much as possible. On May 8, 11:59pm, the top 48 solo participants and top 16 teams on the respecitve leaderboards — and who have expressed interest in competing — will get invites to the finals.

The League of Gods Finals will be held on May 21 at the Marina Bay Sands Convention Centre. As mentioned earlier, overseas players can expect travel to the venue accomodated for.

It’s not often one hears about high-profile mobile game tournaments such as this, and the developers know it too. So why do it?

“We believe in eSports, and the spirit of competition,” begins their pre-emptive response. “EndGods is centered around PVP, and we want to build, engage and grow our community of players through competitive gaming. We want to give the players the platform to shine and journey with us as we take EndGods to the next level.”

To reign over legends and deities, head on over to the official EndGods site.

Even if you don’t plan on competing, at least the give the game a shot — you may just win an Xbox One for their Campus GameFest 2016 draw.

Ade thinks there's nothing quite like a good game and a snug headcrab. He grew up with HIDEO KOJIMA's Metal Gear Solid, lives for RPGs, and is waiting for light guns to make their comeback.
Previous post 256 players set to compete at the Hearthstone Singapore Major
Next post Own a white Xbox One with this Quantum Break bundle