Home / Contests / Xbox One Arriving in Singapore in September

Xbox One Arriving in Singapore in September 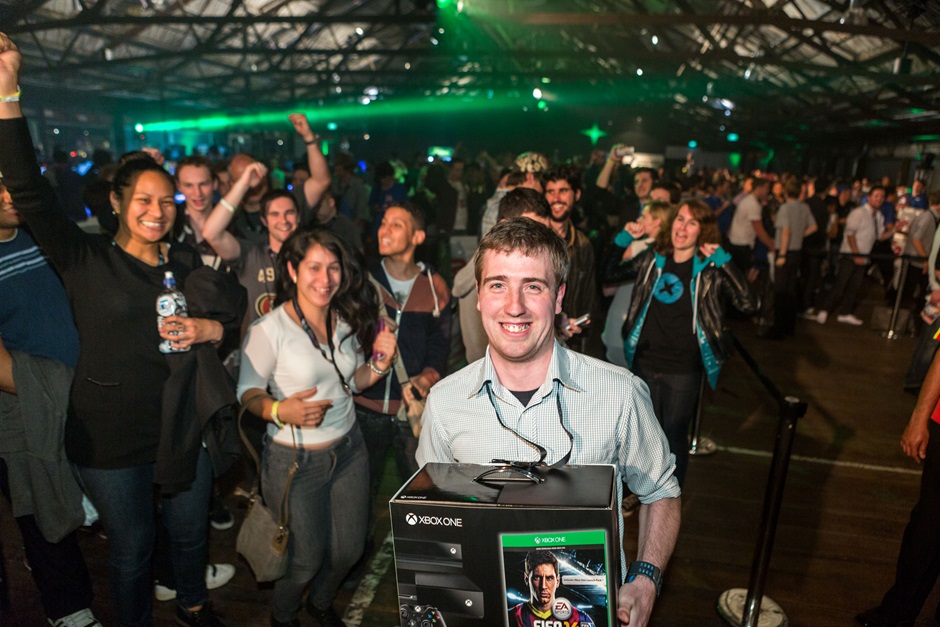 It’s official. The Xbox One will arrive in Singapore and 25 other countries this September, according to Yusuf Mehdi, Corporate Vice President of Marketing, Strategy and Business, Xbox.

Korea, Japan and India are the only 3 other Asian countries to make the list – surprisingly leaving out Taiwan and Hong Kong. Gamers from Malaysia, Indonesia and Thailand will also have reasons to be disappointed, although the PlayStation 4 was officially launched in each of these Southeast Asian territories too.

According to Mehdi, we’ll have more exact launch details at the end of April.

Aaron Yip is an industry veteran with more than 15 years of experience. When not spending time on his gaming PC and consoles, he can be found in Hyrule solving ungodly puzzles and collecting gems.
Previous post Devolver Digital’s Five-Part Indie Documentary (Plus GDC 2014 Sale Happening Now!)
Next post Obsidian Partners With Paradox for Pillars of Eternity