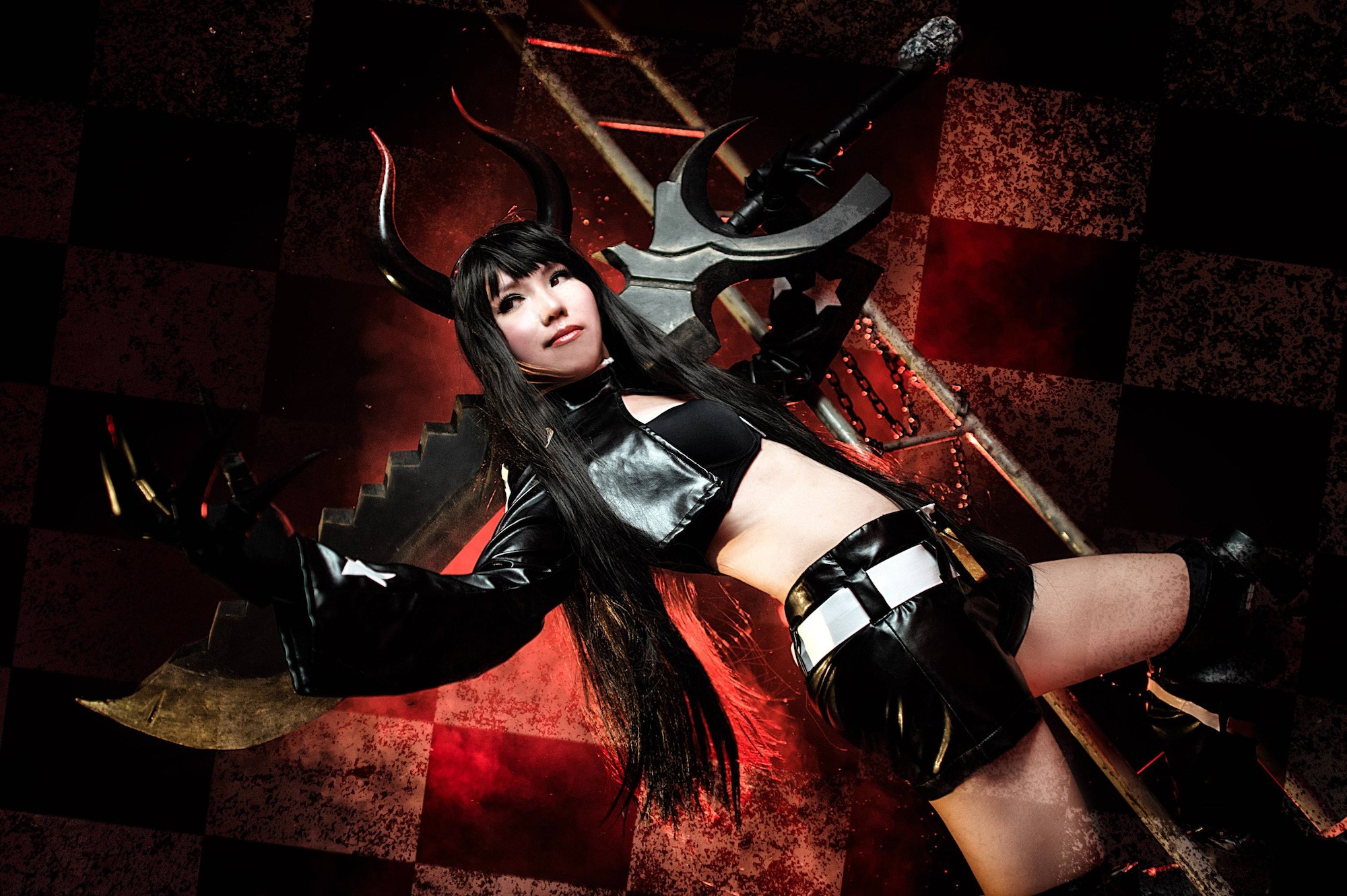 Before you head to STGCC this year, International Cosplay Day Singapore has a batch of pop culture ready to serve.

ICDS 2013 is set for August this year at *SCAPE on Orchard Rd for its second convention of cosplay and pop culture with special guests like cosplayers Alodia Gosiengfiao, Yuanie (pictured) and Clive Lee, and critically acclaimed photographer Jay Tablante.

Singapore – Suspend disbelief for a day. Dive into a setting inspired by science & magic in Eastern and Western pop-culture when International Cosplay Day Singapore (ICDS) returns this August.

The convention expects to attract more than 3,000 pop-culture lovers from all walks of life this year, including anime fans, cosplay enthusiasts and gamers.

Joining them is critically acclaimed photographer Jay Tablante. Jay has collaborated with D.C. and Marvel to produce some of the most iconic and daring images in comic book cosplay of all time, and will be exhibiting his work at ICDS.

“The convention transcends barriers by presenting an eclectic fusion of Eastern and Western pop-culture elements. This year, we plan to make the ICDS experience even more robust by giving visitors an opportunity to shape the outcome of our stage show,” he concluded.

To gamify the convention and to inject interactivity, Neo Tokyo Project will be introducing ConQuest – a proprietary framework that reimagines convention goers as either proponents of Science or acolytes of Magic. Visitors will complete a series of achievements while partaking of the convention, and their contributions will impact the finale of Singapore’s 3rd Annual Cosplay Chess.

Highlights of the convention include:

Singapore’s 3rd Annual Cosplay Chess – An epic battle between the forces of Science and Magic rages on stage in this 2-hour long cosplay performance extravaganza. Watch as Okabe Rintarou from Steins;Gate attempts to save the world from the destructive machinations of Deathwing the Destroyer from Blizzard Entertainment’s World of Warcraft®. With more than 60 cast and crew members, this segment is not to be missed!

Cosplay Talent Showcase – A talent showcase that will see cosplayers from Singapore and around the region putting their performance skills to the test to win prizes and accolades from our esteemed guests-of-honor.

Blizzard Cosplay Runway – Come to ICDS 2013 in costume as any of your favorite Diablo®, StarCraft® or World of Warcraft characters for a chance to win limited edition prizes sponsored by Blizzard Entertainment in this runway segment.

Calls for entries for both the Cosplay Talent Showcase and Blizzard Cosplay Runway will be announced in June 2013.

Artisan’s Alley and Live Art Murals – We welcome artist groups and creators to exhibit their works at ICDS. This year, several walls outside the The Warehouse have also been re-purposed into Live Art Murals, where exhibiting artists and visitors with a creative streak can leave their mark!

Sponsor, Vendor and VIP Booths – Our various sponsors, anime goods and pop-culture vendors will be showcasing and retailing their products at ICDS. Jay Tablante will also be retailing copies of Geekology 101, and holding an exhibition of his works during the convention.

ICDS Post-Event Celebration and Dance Party – Party the night away in a 2-hour celebration of anime and videogame grooves, featuring singers and musicians from the local pop-culture music scene.

Tickets are available for pre-sale at Books Kinokuniya (Ngee Ann City) on Free Comic Book Day (May 4), through Pre-Orders (via email at icds@neotokyoproject.com) and will also be available for retail from June 2013 onwards.