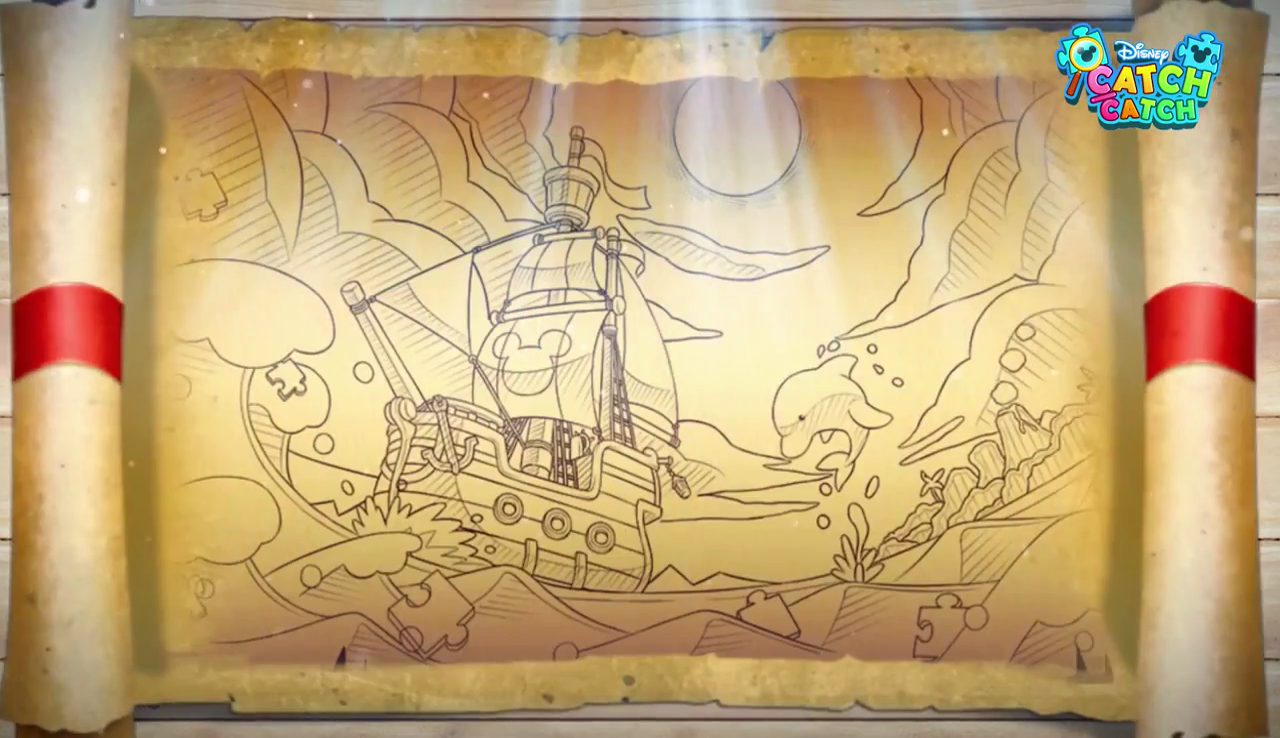 Go on a photo-hunting adventure with Playpark’s Disney Catch Catch, out now for iOS and Android devices. This all-ages game features over 490 stages and characters from the vaults of Disney and Disney-Pixar, covering both classic and contemporary movies. It comes with multiple game modes too, just so things don’t wind up getting stale.

Courtesy of Asiasoft, we have in-game redemption codes for three (3) Hints in Disney Catch Catch. Simply visit any of the two Facebook pages via the Gleam widget below and you’re all set.

New stages inspired by the recent Finding Dory movie will be released soon.

Ade thinks there's nothing quite like a good game and a snug headcrab. He grew up with HIDEO KOJIMA's Metal Gear Solid, lives for RPGs, and is waiting for light guns to make their comeback.
Previous post Interview: Rare’s Sea of Thieves with Gregg Mayles
Next post AW: Phoenix Festa out now for PlayStation Vita