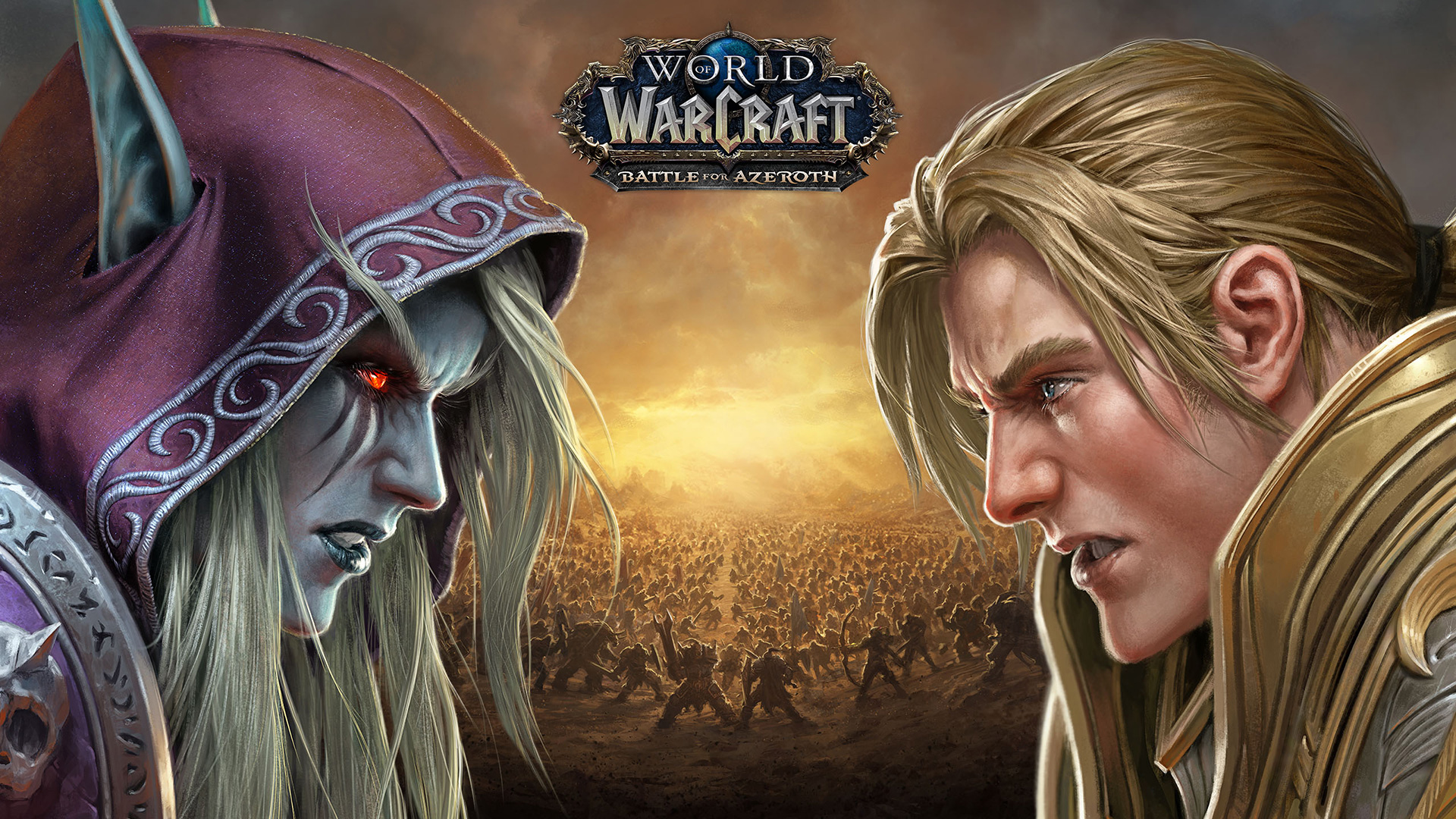 With no external distractions to stop them, it’s time for the Horde and the Alliance to butt heads once again. World of Warcraft: Battle for Azeroth is the seventh expansion to the venerable MMORPG, kicking aside the ashes of the Burning Legion’s incursion to focus on what really matters: beating the other faction’s face in.

Courtesy of Blizzard Entertainment, we have 50 Battle for Azeroth beta keys to give away. Simply answer all of the questions in the contest widget below and be sure to provide us with a working email to contact you with. The ‘Terms and Conditions’ has a full breakdown but the gist of it is that we’ll send codes to eligible winners on a first-come first-served basis, with these emails sent by the next working day.

Battle for Azeroth diversifies the playing field with a line of new Allied Races: the Lightforged Draenei, Highmountain Tauren, Nightborne, Void Elves, Dark Iron Dwarves, Zandalari Trolls, Mag’har Orcs, and Kul Tiran Humans. Four of these are already are seen out and about in the current Legion expansion. In fact, those who’ve pre-ordered the expansion may now begin a quest to unlock some of these new races ahead of time.

They’re appearing now thanks to the story leading players to Zandalar and Kul Tiras in search of recruits. Journeying to new lands also brings new in-game activities, from smaller 3-player Island Expeditions to the larger 20-player cooperative Warfront; the latter involves building up and leading your forces into battle, in a fashion Blizzard says is inspired by classic Warcraft RTS.

There’s much more to the expansion of course, be it the new artifact neckpiece or revised global cooldowns. While Battle for Azeroth only launches on 14 August, you’ll get to sample most of these additions and changes in the currently ongoing beta test. If you’re in any way curious about where WoW is headed next then hit up the contest widget below so you can clock some hands-on time.

Besides, if you’ve read this far then you already have all the answers you’ll need.

Update 27 June 2018: Corrected the list of playable races. Hat-tip to Ben and treok9 for pointing it out.

We are Team GameAxis. And we will play games for food.
Previous post There’s a choose-your-own-adventure RPG on Mixer, complete with live dungeon masters
Next post Review – Bloodstained: Curse of the Moon proudly carries the Castlevania whip and torch