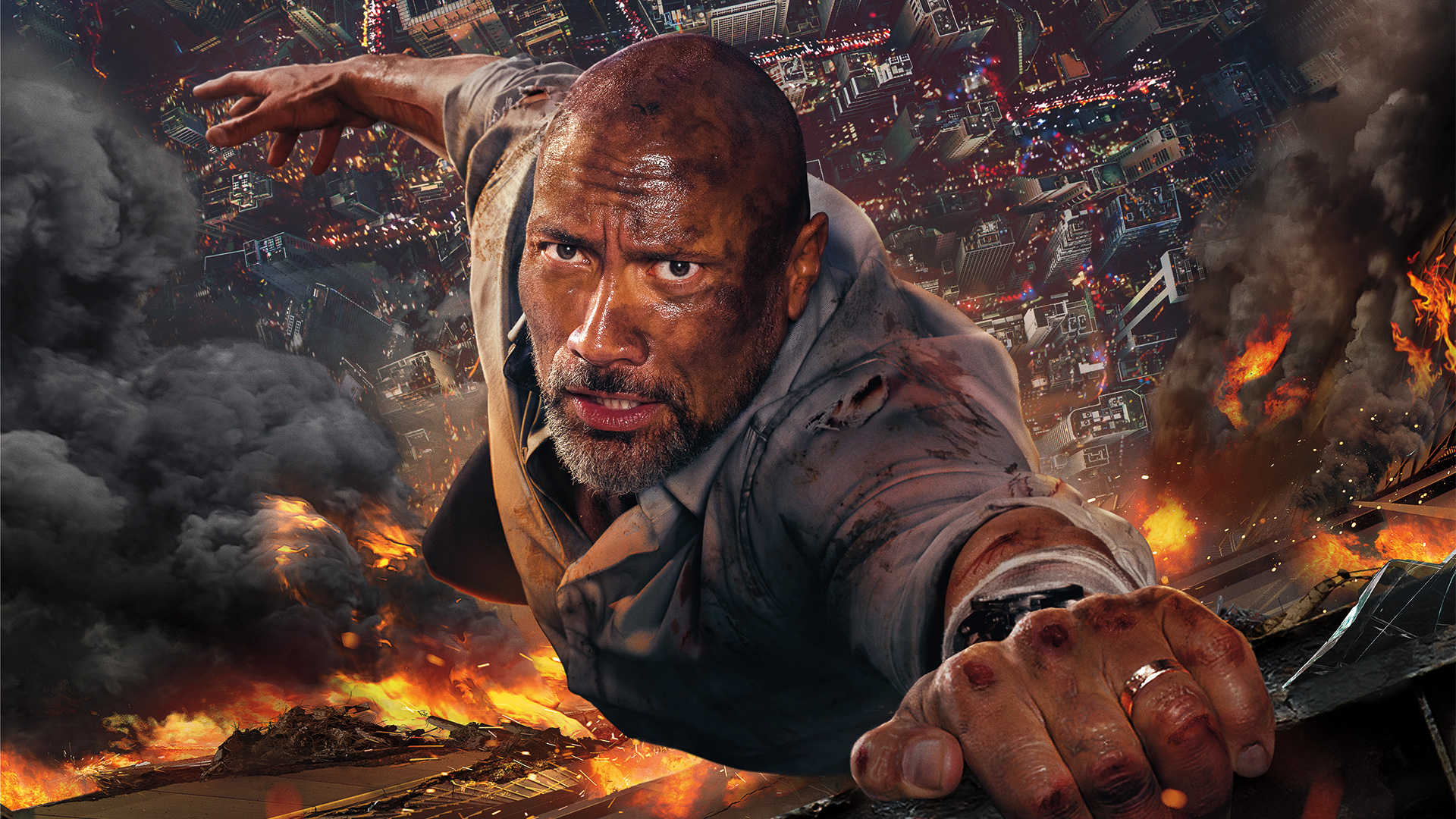 A professionally trained officer caught in a skyscraper locked down by assassins? No, this isn’t Die Hard but Universal’s SKYSCRAPER, starring a different hero and high-rise building. Written and directed by Rawson Marshall Thurber, this action-thriller features Dwayne Johnson – ever the People’s Champion in our hearts – alongside familiar faces such as Chin Han and Noah Taylor.

While it premieres in local theaters on 12 July, United International Pictures Singapore is giving some lucky readers an early peek. They’ve generously offered five pairs of tickets, as well as movie premiums, to a preview screening at Shaw Theatres Lido on 11 July.

SKYSCRAPER casts Dwayne Johnson as Will Sawyer, a former FBI Hostage Rescue Team leader and U.S. war veteran. The transition to civilian life sees him assessing security for (surprise, surprise) skyscrapers, though one particular assignment has him putting all of his past experience to use. We have assassins, we have a burning skyscraper, and we have our hero’s family on the line. Oh, he’s also been framed for the act, just in case the circumstances weren’t dire enough. 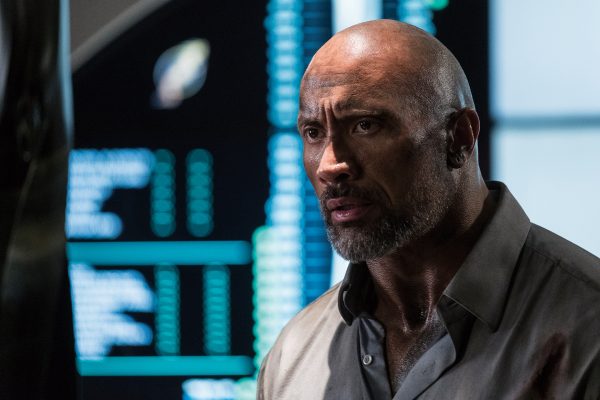 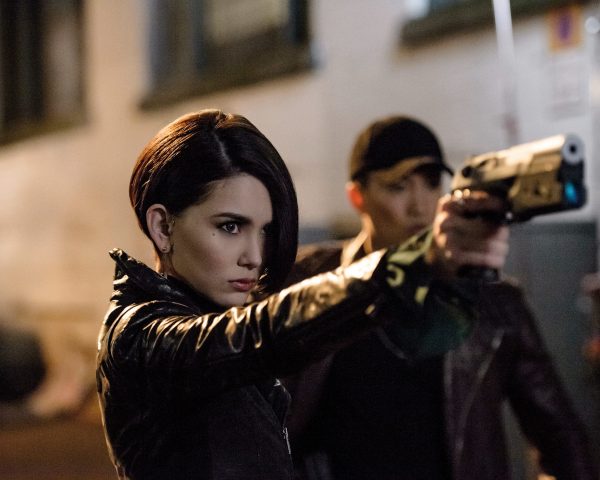 All you have to do is to answer one simple question in the contest widget below. Entries will be accepted until Sunday, 8 July, 11:59PM SGT; winners will be announced and notified the following day.

SKYSCRAPER hits cinemas on 12 July and is rated PG13 – Some Violence and Coarse Language.

We are Team GameAxis. And we will play games for food.
Previous post Cat Quest II: The Lupus Empire coming in 2019, introduces dogs and co-op
Next post The Dell G Series is a new line of affordable gaming laptops in Singapore