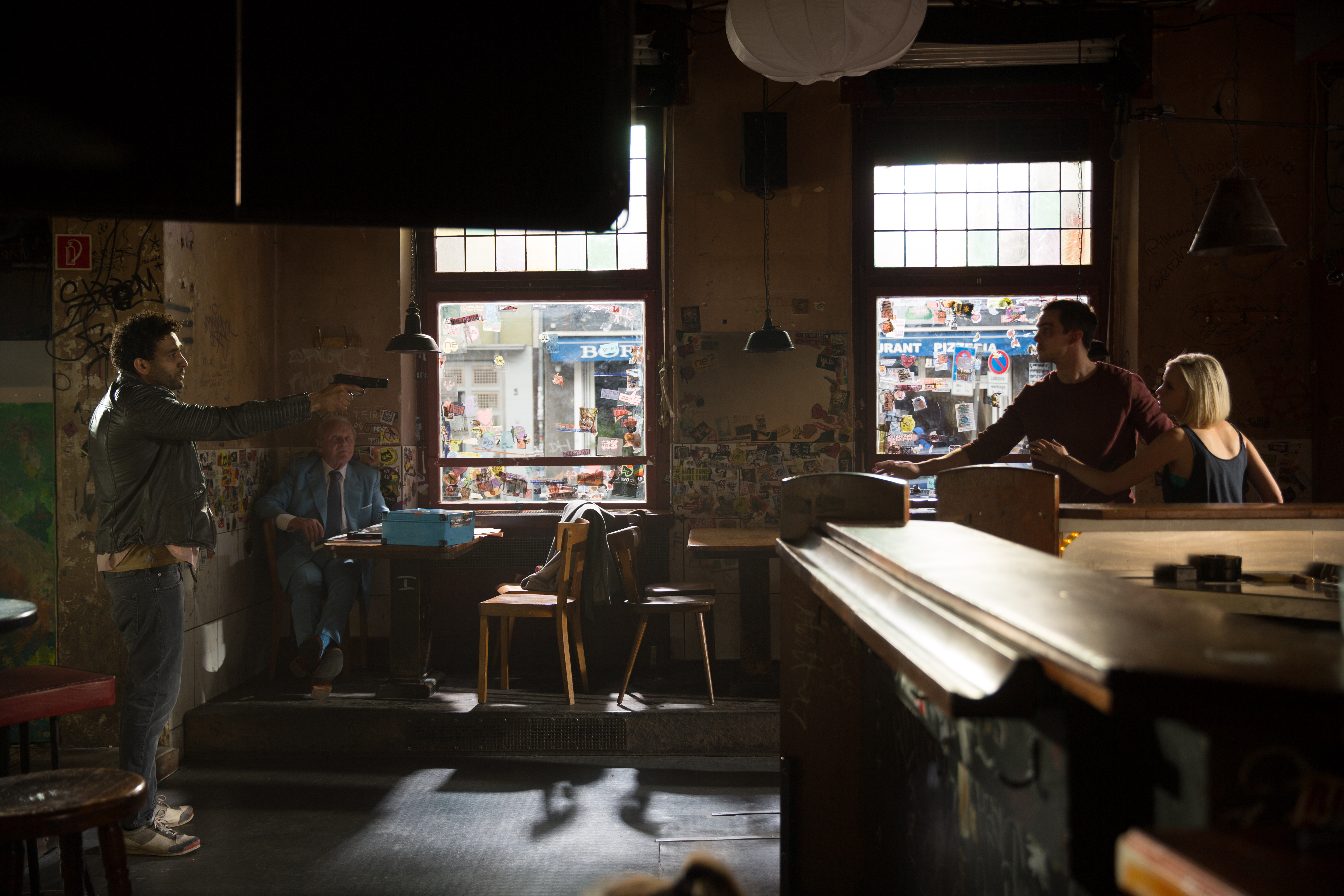 In the mood for a movie? We have 15 pairs of tickets for a sneak preview of Collide, courtesy of The Walt Disney Company.

Here’s an official synopsis for the 99-minute action film:

Casey (Nicholas Hoult), a young American backpacker in Germany has fallen in love with Juliette (Felicity Jones), a fellow American traveling through Europe. When she is diagnosed with a fatal disease, Casey decides to steal from German gangster Hagen (Anthony Hopkins) in order to pay for the medical treatment, which could save Juliette’s life.

Casey’s heist, however, doesn’t go to plan and Hagen catches him. Against all odds he manages to escape Hagen’s men, steal one of Hagen’s cars, and flee onto the autobahn.

Pursued across Germany, he races to save his own life and get to Juliette before Hagen’s men get to her first

Collide, which also stars Marwan Kenzari and Ben Kingsley, is set to premiere on Feb. 23 in local theaters. We’re giving you a chance to see it before everyone else, on Feb. 22 (7 PM) at The Cathay. To participate, all you have to do is to enter your personal details into the Gleam widget below.

Ade thinks there's nothing quite like a good game and a snug headcrab. He grew up with HIDEO KOJIMA's Metal Gear Solid, lives for RPGs, and is waiting for light guns to make their comeback.
Previous post Team Faceless will represent SEA in Dota 2 Asia Championships 2017
Next post Some clarity and context for Nintendo Switch local pricing