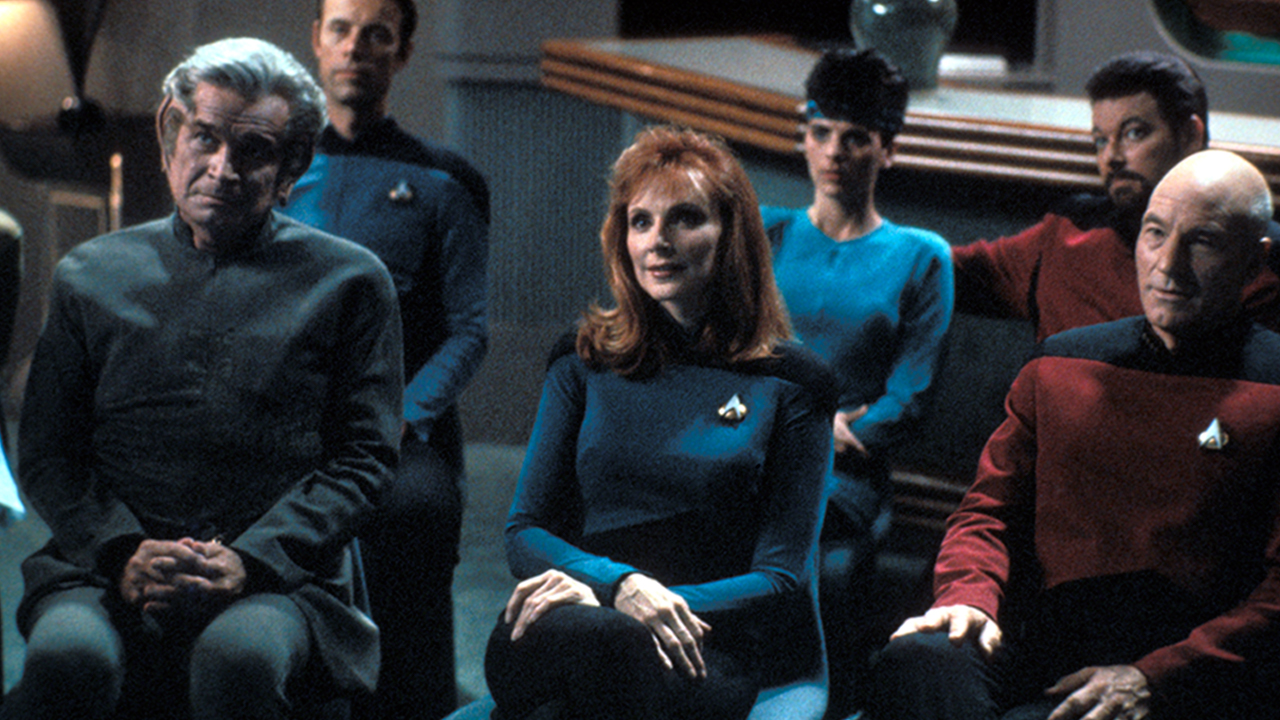 You may remember the news earlier this week about the most-watched episodes of Star Trek on Netflix. No? Well you do now, and we suggest reading it to prepare for this contest — it isn’t hard but you won’t be able to do this blind!

Courtesy of Netflix, we’ve secured a limited number of six-month subscription codes so you can stay up-to-date with Star Trek: Discovery the moment it starts airing on 25 September 2017. The venerable sci-fi franchise finally returns to TV after 12 years, this time through a new distribution service and, with it, some bold changes to the Star Trek formula.

While the writers will still respect Gene Roddenberry’s vision, long-time viewers should be prepared for a few surprises. Set 10 years before the events of The Original Series, the 15-episode first season will cover events of the Klingon War through the eyes of Michael Burnham (Sonequa Martin-Green), a Starfleet First Officer. What’s more, the series will span Burnham’s service across two ships: the USS Shenzhou led by Captain Georgiou (Michelle Yeoh) and, later, the USS Discovery under the command of Captain Lorca (Jason Isaacs).

…I hope you’ve been taking notes!

Ade thinks there's nothing quite like a good game and a snug headcrab. He grew up with HIDEO KOJIMA's Metal Gear Solid, lives for RPGs, and is waiting for light guns to make their comeback.
Previous post The SNES Classic Mini is the best selling console for August 2017
Next post The making of Avertigos, a Singapore-made board game with flying sail-ships