Contest – 2x VIP tickets for The Legend of Zelda: Symphony of Goddesses Concert 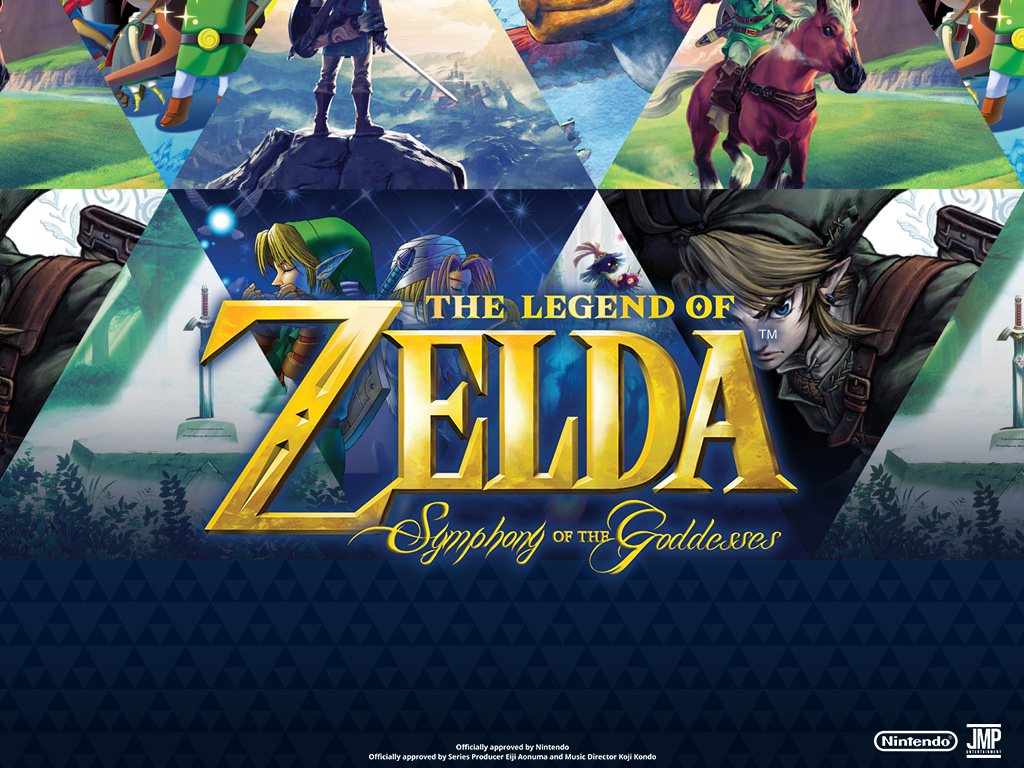 The Legend of Zelda: Symphony of Goddesses is coming to Singapore this 26 August (Saturday), and we have two VIP tickets to give away, courtesy of Base Entertainment Asia!

The concert’s five-movement symphony regales ears with original music from Nintendo composers, including Koji Kondo, and recalling moments of Link conquering dungeons and running through forests. Throughout the evening, a video collage syncs up with the adventurous tunes to spotlight exciting moments from the venerable franchise.

If you a big Legend of Zelda fan, then surely you wouldn’t want to miss this chance to win a VIP ticket. The VIP experience will entail winners getting a chance to meet the producer (Jason) and conductor (Jessica Gethin) of the show – we hear the seats are pretty excellent too.

To get a chance to win one of two VIP tickets, here’s what you should do:

The contest will close on 25 August, 1759hrs. Winners will be notified on our Facebook Page, so be sure to ‘Like’ our Page and ‘Share’ it too!

Aaron Yip is an industry veteran with more than 15 years of experience. When not spending time on his gaming PC and consoles, he can be found in Hyrule solving ungodly puzzles and collecting gems.
Previous post Age of Empires IV announced, developed by Relic Entertainment
Next post Vainglory gets Mouse and Keyboard support with Samsung DeX