Home / Breaking News / Xbox One Slim Announced and out this August

Xbox One Slim Announced and out this August 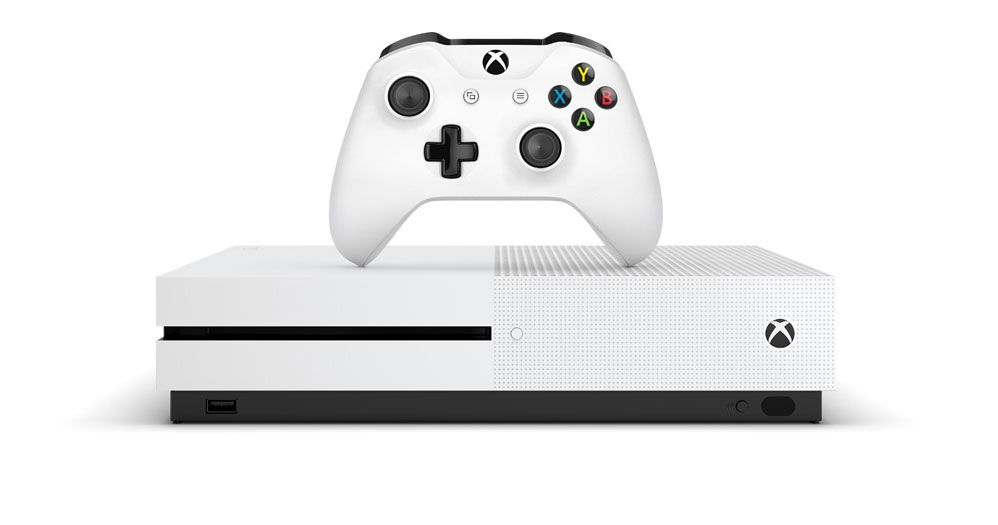 Today at their press conference, Microsoft announced the anticipated Xbox One S console, which will be 40% smaller than the existing Xbox One.

The Xbox One S (S for Slim), which was previously codenamed Edmonton, will have up to 2TB harddisk (there are also 500GB and 1TB variants) and also support 4K video. We are also happy that the Microsoft design team has removed the external power brick.

The console will be available in August with an SRP starting from US$299. Local pricing for Singapore and Asia will be announced shortly.

Aaron Yip is an industry veteran with more than 15 years of experience. When not spending time on his gaming PC and consoles, he can be found in Hyrule solving ungodly puzzles and collecting gems.
Previous post Buy MSI gaming motherboards, get Total War: Warhammer for free
Next post Microsoft announces ‘The Most Powerful Console’, Project Scorpio