Xbox One S goes disc-less with the All-Digital Edition 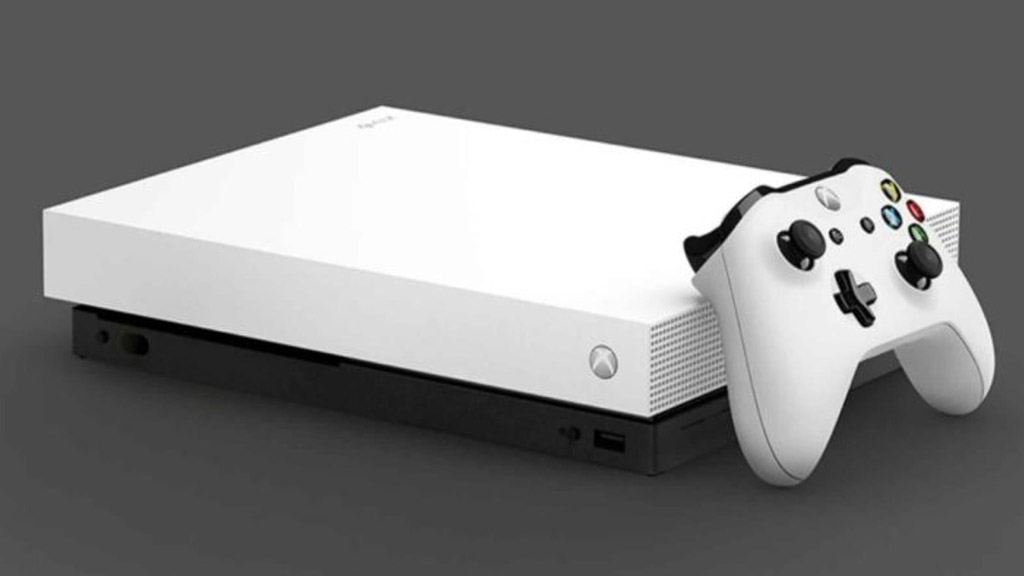 Microsoft is making an Xbox with no disc drive. Dubbed the Xbox One S All-Digital Edition, it launches in the US on 7 May with Sea of Thieves, Minecraft, and Forza Horizon 3 pre-installed for US$250. The new Xbox One works best with the Xbox Game Pass. Unfortunately, the All-Digital Edition console won’t be available in Asian markets (including South-east Asia countries) just yet.

The release of a disc-less console shouldn’t come as a surprise, with rumours about one harking back before even the launch of the original Xbox One – it was widely known that the negativity surrounding the lack of a disc drive forced Microsoft to put one back into the console prior to the Xbox One’s reveal at E3.

The Xbox One S All-Digital Edition could also be a litmus test on how gamers take to a disc-less future for consoles. Broadband speeds in matured gaming markets have improved over the years, as has the price of hard-disks (including solid-state ones). In fact, the time taken to download a digital game versus installing a disc game on either the Xbox One or PlayStation 4 are not that far off.

What will suck though, when we go disc-less, is that gamers will no longer be able to trade or sell of their physical copies. And also, one less reason to visit our friendly neighbourhood video game shop.

Aaron Yip is an industry veteran with more than 15 years of experience. When not spending time on his gaming PC and consoles, he can be found in Hyrule solving ungodly puzzles and collecting gems.
Previous post Assassin’s Creed Unity might save the Notre-Dame Cathedral
Next post Mobile Legends kicks off its first global Esports campaign in Malaysia