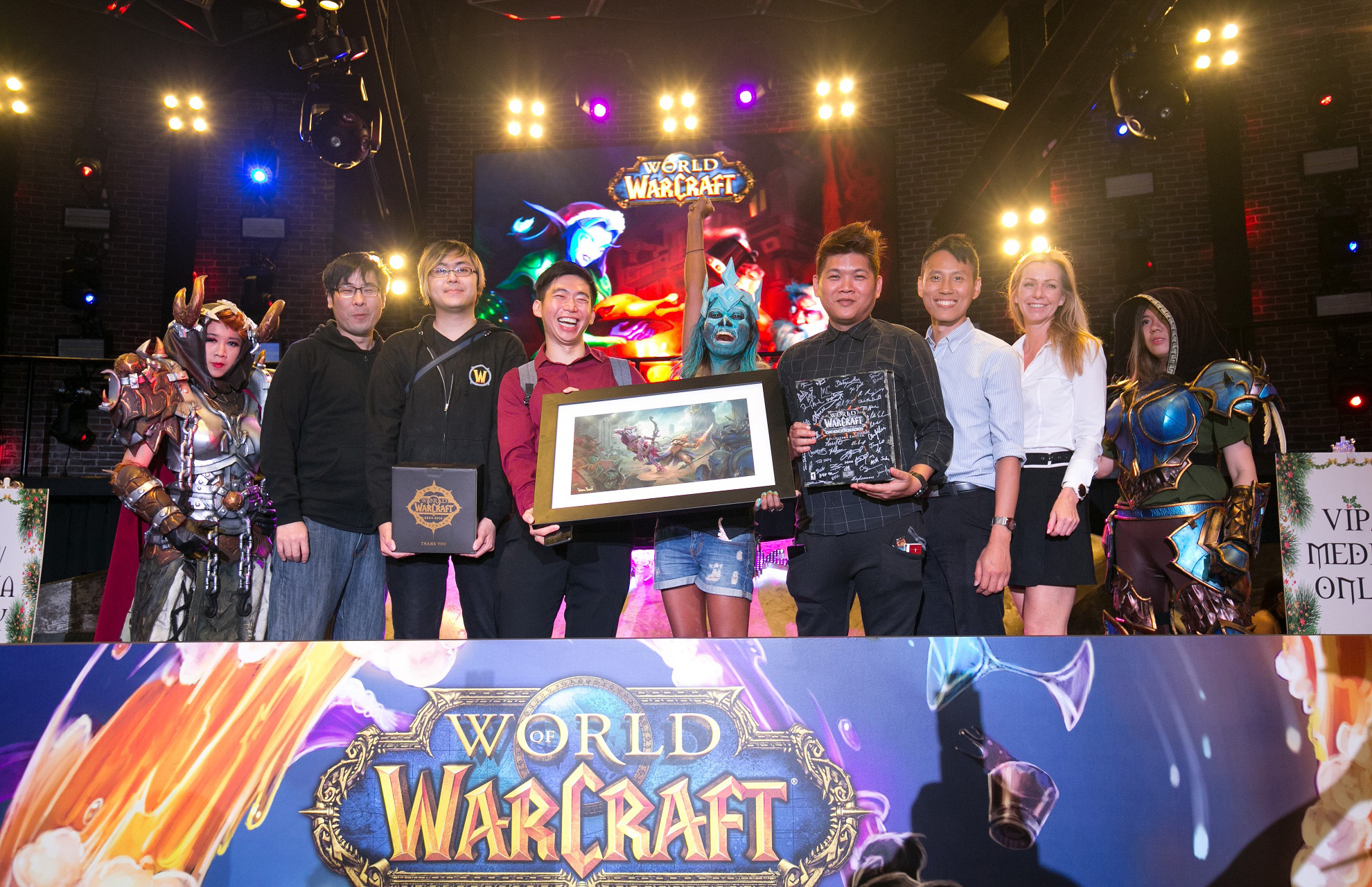 Blizzard Entertainment hosted 500 local fans for their World of Warcraft Winter Veil Party on 19 December, held at Zouk’s new River Valley premises. The event’s highlight, other than the game stations and hourly lucky draws, was a charity auction that helped to fund a Make-A-Wish project.

Offer your generosity and lend a helping hand to the less fortunate this holiday season!In partnership with…

Posted by World of Warcraft on Friday, 15 December 2017

The winning bidders raised a total of $1,650 for the auction, with Blizzard chipping in an extra $3,850 to meet their target for Make-A-Wish Foundation Singapore.

More than 100 attendees took part in the gift exchange event as well, swapping items worth between $10–20 for a mystery present. On the other hand, those who showed up empty-handed didn’t necessarily leave that way — by completing all five game stations, which were mostly carnival affairs such as themed ring tosses and jigsaw puzzles, attendees could trade in their quest card for loot. 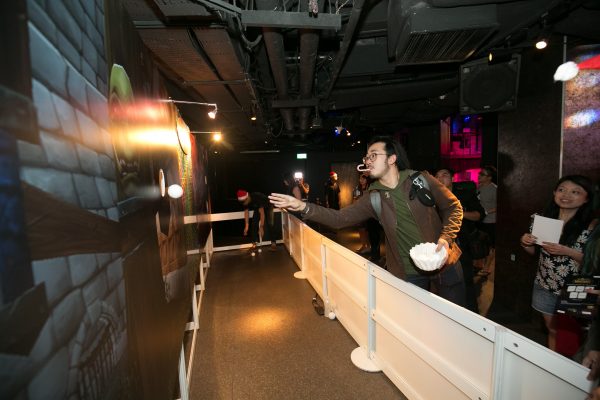 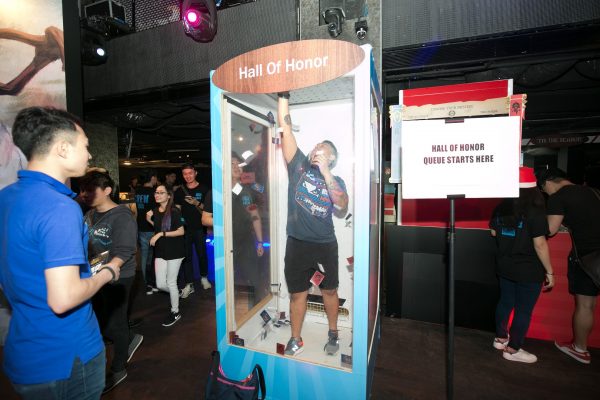 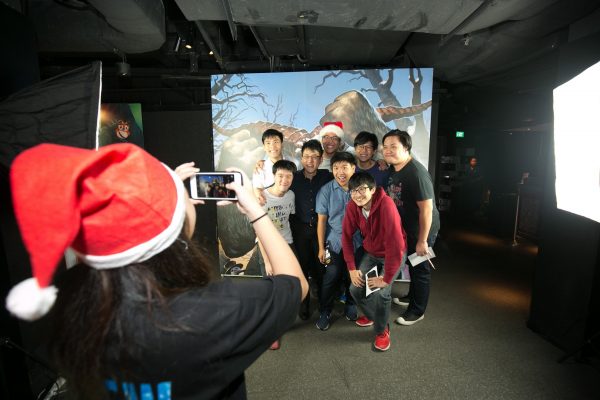 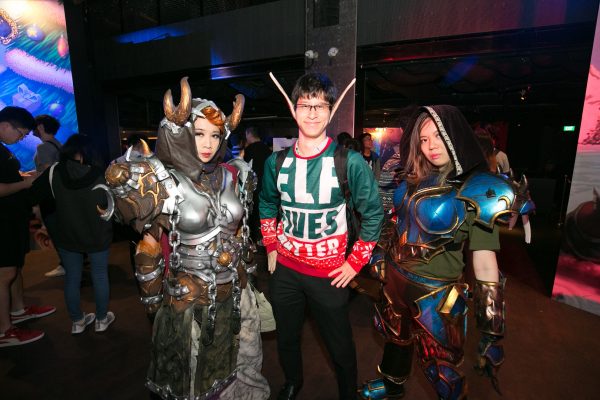 It was by all accounts a small affair run by the Taiwanese Blizzard Entertainment team, a brief nod to local World of Warcraft players as everyone waits for the Battle for Azeroth expansion coming in 2018.

Ade thinks there's nothing quite like a good game and a snug headcrab. He grew up with HIDEO KOJIMA's Metal Gear Solid, lives for RPGs, and is waiting for light guns to make their comeback.
Previous post Review – Get into premium chairs with noblechairs’ EPIC SK Gaming edition
Next post Netflix extends HDR support to Windows 10