Home / Breaking News / Where to get your Super Nintendo Classic console?

Where to get your Super Nintendo Classic console? 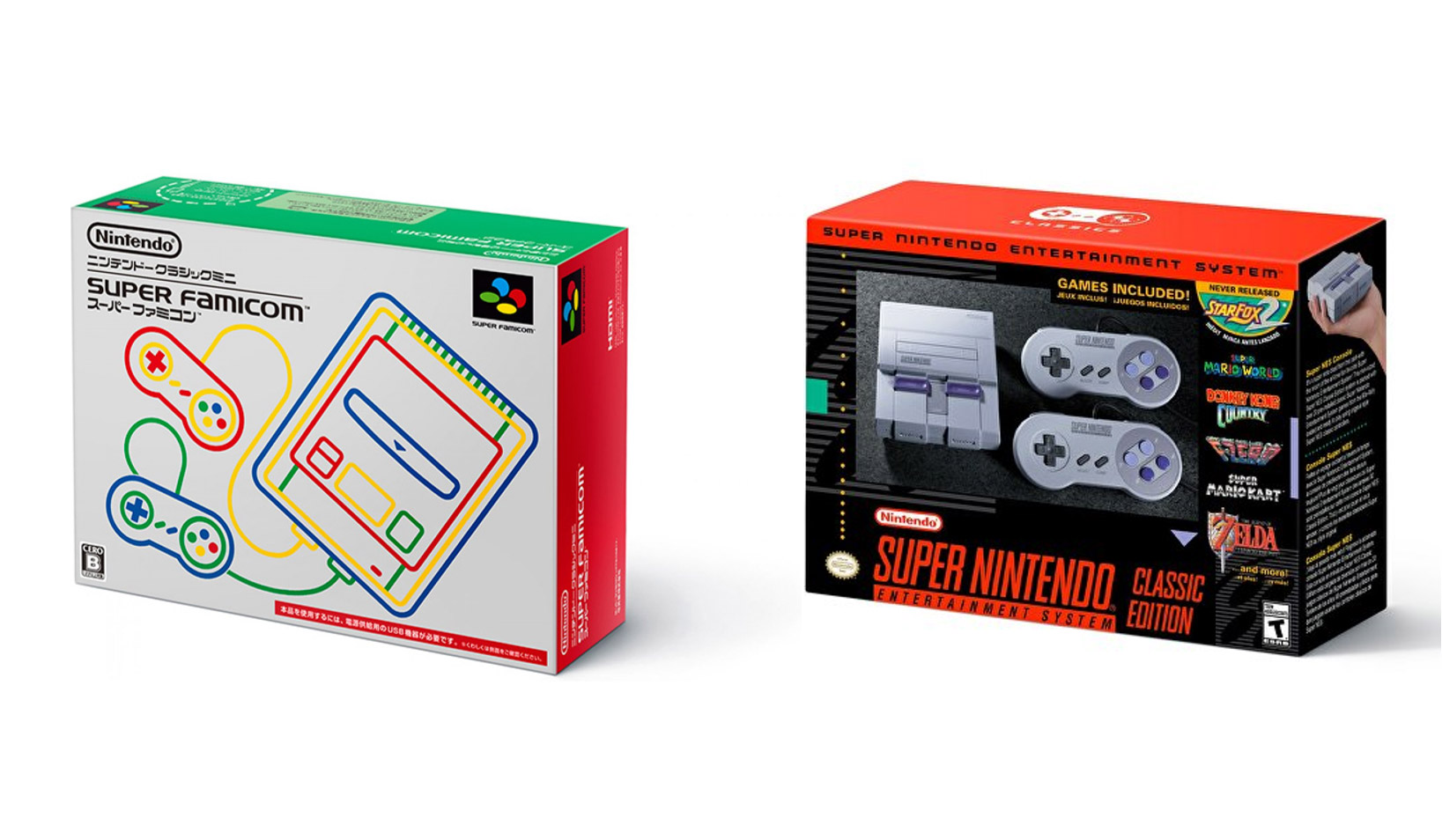 What we have learned so far is that Singapore and Malaysia will be getting the Super Nintendo Classic version, which is being distributed by local everything-Nintendo distributor Maxsoft, from 29 September onwards. We also know that Maxsoft will not be setting a SRP (Suggested Retail Price), leaving it to retailers to determine their own pricing.

That is not necessarily a bad thing, as checks online have shown that popular retailers such as Qisahn and Toys or Games (TOG) in Singapore and Gamers Hideout in Malaysia are selling the Super Nintendo Classic at less than what we have expected. You will also get to pre-order the (nicer) Super Famicom Classic from these outlets too.

Check out the pricings below.

Qisahn’s pricing is arguably the cheapest at S$142 for either console, a tad lower than TOG’s. We are getting the impression that prices will be set at anywhere between S$142-$149 at launch, which is not that far off from the US$80 pricing, especially when you take into account the US sales tax and shipping cost involved. Maxsoft will be providing local warranty for the Super Nintendo Classic too (not the Super Famicom), so it makes sense to get the local set.

Our fellow gamers from across the causeway will have to fork out slightly more though, taking into account the Ringgit to Singapore Dollar currency conversion. At RM499, that is about S$12-$17 more expensive than what you could expect to get from Singapore retailers.

That said, scarcity for both systems post-launch will likely see a dramatic increase in resale platforms such as eBay and Carousell. So it’s best to make your pre-orders quickly if you intend to a get hold of a Super Nintendo Classic, Super Famicom Classic, or like I’m sure many of us, both.

Aaron Yip is an industry veteran with more than 15 years of experience. When not spending time on his gaming PC and consoles, he can be found in Hyrule solving ungodly puzzles and collecting gems.
Previous post WWE 2K18 sees the return of Nintendo and Kurt Angle
Next post Review – Play Accel World VS Sword Art Online (PS4) if you a fan of these anime