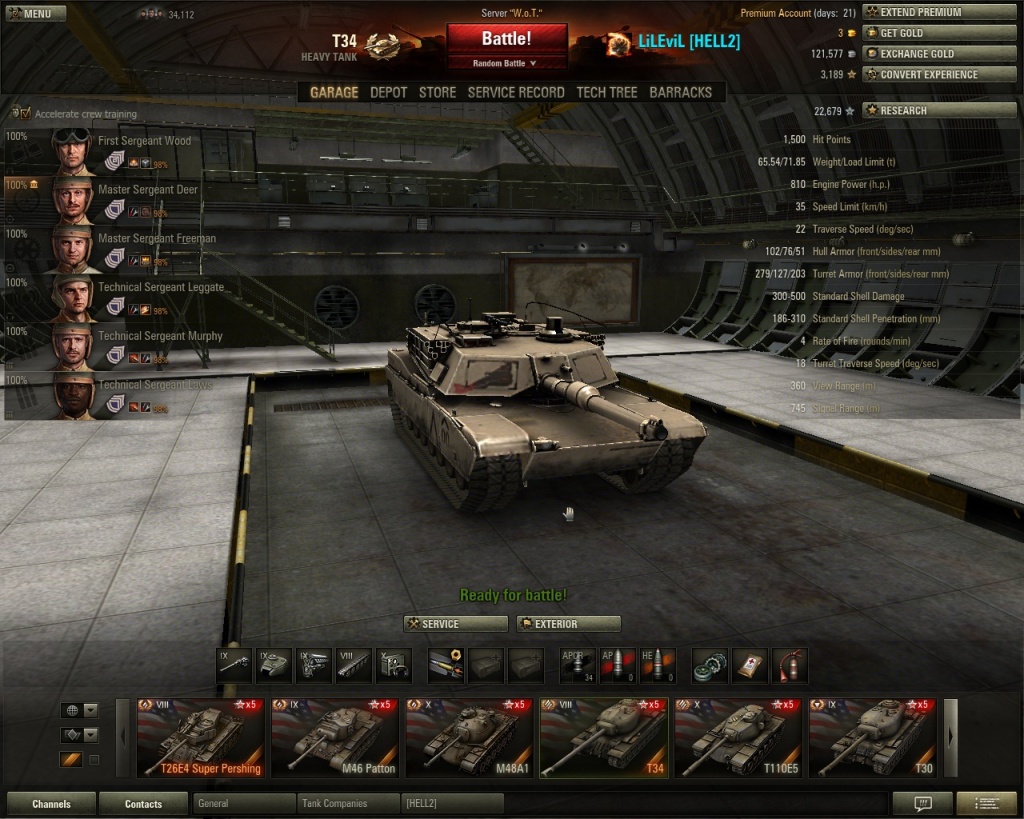 If there’s one gaming company that knows how to enjoy a good joke and treat, it’s Wargaming. In the spirit of April Fools’ Day, Wargaming has launched some pretty awesome in-game events in World of Tanks (Xbox 360), a couple of browser-based games and a game-changer news for World of Tanks (PC).

But here’s a twist. One of them is faux. Can you tell which?

World of Tanks (PC)
Last but not least for tankers of the venerable online game, Wargaming has also announced the next major step forward in its franchise World of Tanks: modern vehicle lines. Covered in the latest Dev Diaries as seen below, a new 11th Tier is to be introduced in the future. These modern tanks will mark a new direction for both players and developers.

A few of the legendary tanks planned are the heavily armored and powerful Russian T-90, the bulky yet quick U.S. M1 Abrams, the extremely well protected British Challenger 2, and the heavy-hitting German Leopard 1A5.

To leave the current Tech Trees undisturbed, the 11th Tier will ensure player progression and game balancing remain stable. To complement the new tiers and tanks, two setups are currently being considered: separate battle Tiers of 12 and 13 for modern tanks only; Tier 10 and 11 battles, where both modern and older tanks can take to the battlefield. – Anton Pankov, Executive Publishing Producer

With the prospective introduction of modern tanks, some gameplay elements may also require adjusting, such as anti-tank guided missiles and multi-layer armoring. That also meant that more modern weapon systems will now be in development and can be expected to roll out when the new line makes its debut. If the new vehicle implementation is successful, tanks from further in the future may appear in game.

Aaron Yip is an industry veteran with more than 15 years of experience. When not spending time on his gaming PC and consoles, he can be found in Hyrule solving ungodly puzzles and collecting gems.
Previous post Behemoth, Observer Mode, and New Hunters Arrive in Evolve
Next post Mario Kart 8 Meets Animal Crossing in Next DLC