Home / Breaking News / VNIMANIE! Watch out for a new threat in World of Tanks Xbox360 Edition!

VNIMANIE! Watch out for a new threat in World of Tanks Xbox360 Edition! 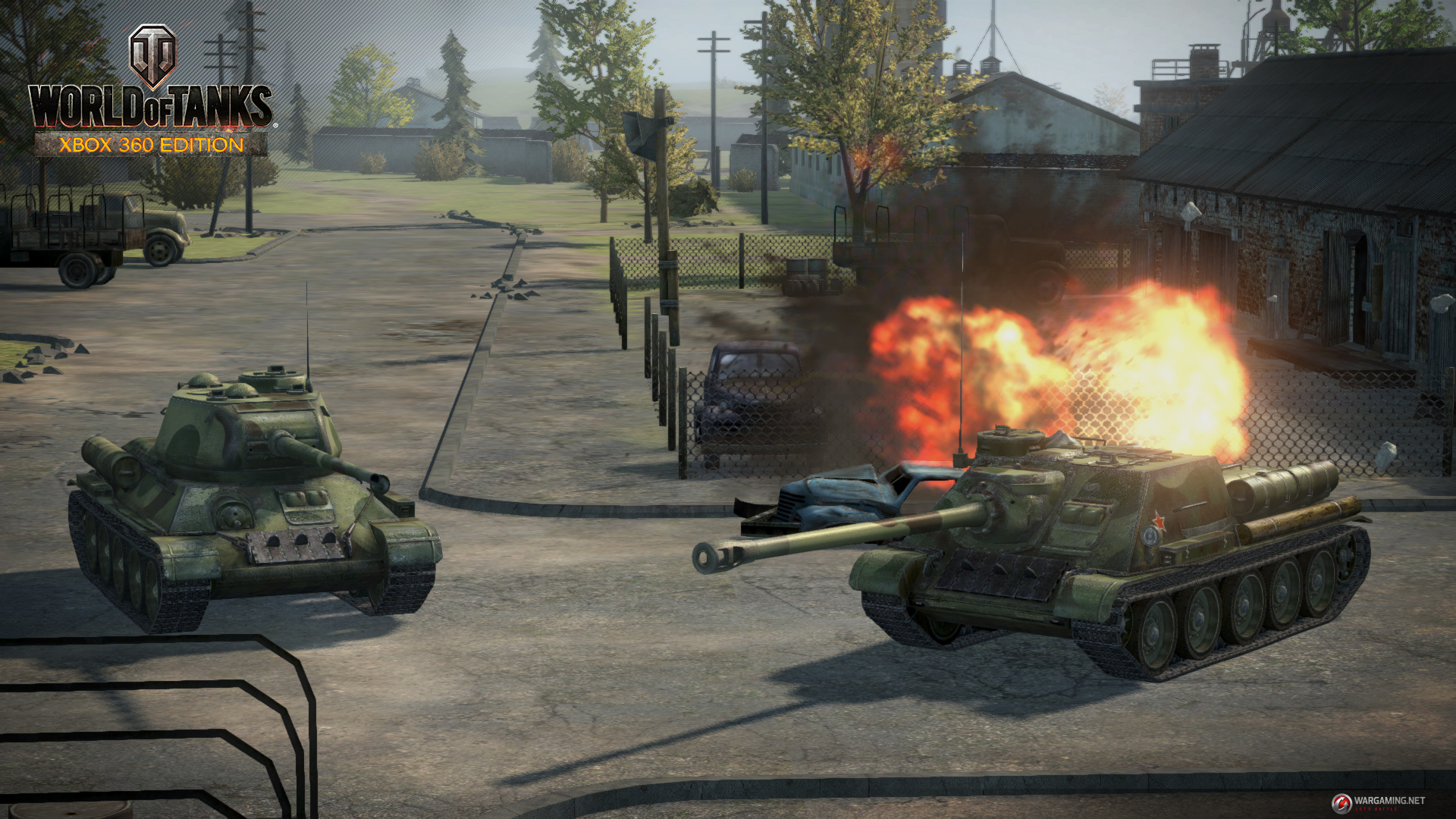 We begin the month of June with a warning – A new threat looms in a traditional battle involving man and machines. World of Tanks brings Soviet Steel update, which enhances the arsenal with 29 iconic USSR tank destroyers and a wide range of new tanks, clocking the total number of vehicles in-game to over 150. These include unforgiving firepower such as the IS-3 and ISU-152, allowing you to employ over two new battlegrounds – Komarin and Ensk. This is expected to drop on 3 June.

Need a strikeforce? In August, you can expand your army with the Combat Ready Starter Pack. For less than SGD$25, it is loaded with a treasure trove of in-game gold and silver, the versatile premium Panzer 38H Tier II German light tank, and a special 3-day premium account time offering a generous 50% boost in accumulated Silver and XP. True to its title, the package also includes a thoughtful 30-day code for Xbox Live Gold status. With this, your casual gamer friends can join in the battle. All you have to do is convince them.

Being a WWE fan (which incidentally was my long-time GameAxis handle a decade ago, until I changed it to WWE), the words of Lana, the alluring manager of a new WWE talent comes to mind: “Rusev! CRUSH!”

Neezum has been exposed to many videogames since the '90s. Nowadays, he tries to juggle his passion amidst other commitments with a wife who doesn't share the same hobby.
Previous post Watch_Dogs Delayed For Southeast Asian PC Gamers Over Digital Releases
Next post E3 2014: Team GameAxis' Top Picks for E3 2014