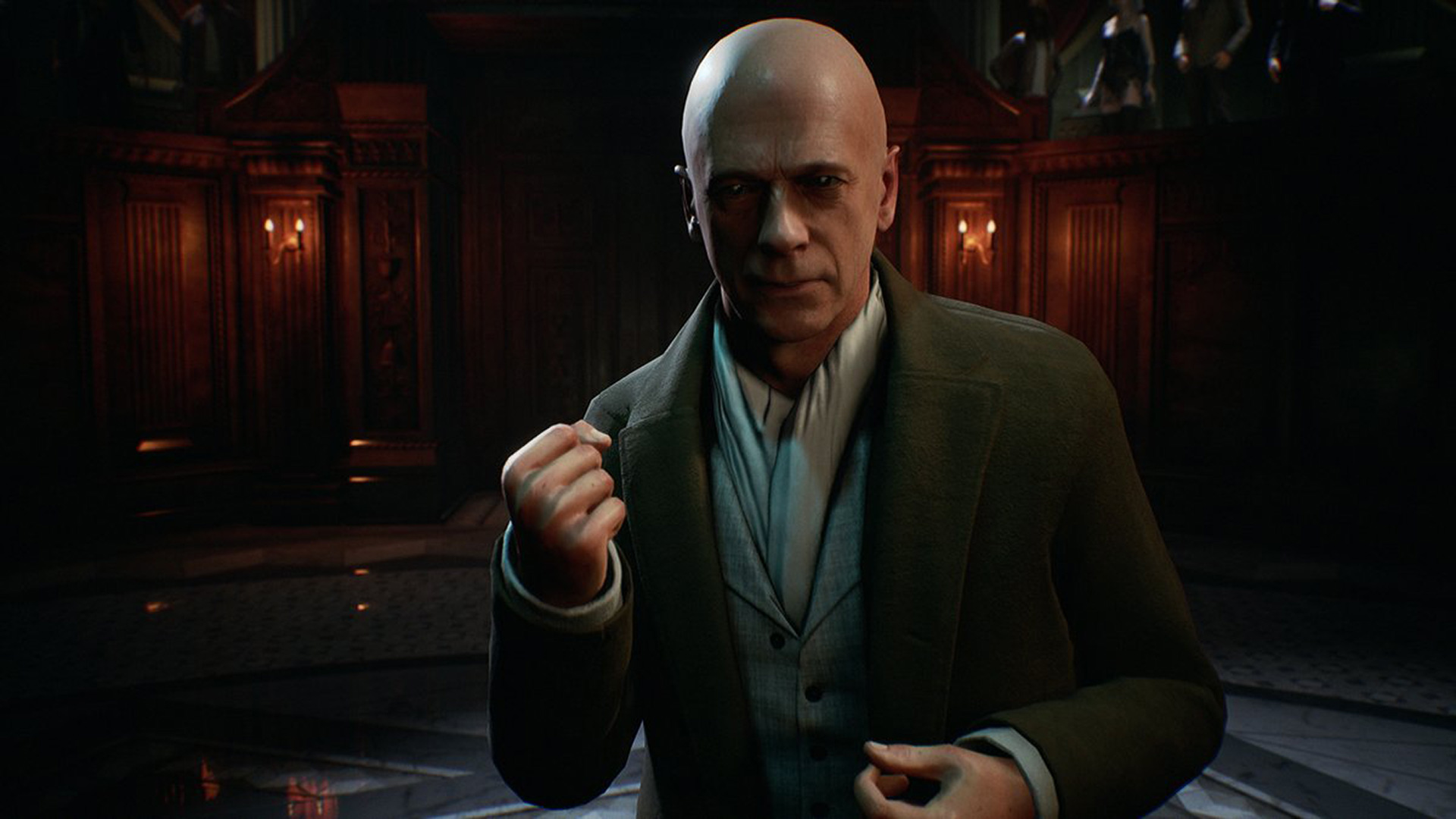 Miracles do come true! A sequel to 2004 RPG classic Vampire: the Masquerade – Bloodlines is in the works by Hardsuit Labs and new publishing owner Paradox Interactive. Now set in Seattle, the game will once again center on a fledgling vampire (you) born and caught up in dire circumstances.

The reveal was preceded by weeks of teases and, somewhat fittingly, even a dating app ARG, before Paradox set a trailer free at GDC 2019. Vampire: The Masquerade – Bloodlines 2 takes place years after the beloved original, opening with an event known as the “Mass Embrace”. Here’s the official description:

“Enter the night as one of several humans inexplicably attacked in a Mass Embrace, suddenly thrown into the dangerous and ruthless vampire politics of Seattle. Tensions between the factions in Seattle are at an all-time high, and this unsanctioned attack throws the status quo into chaos. An inquest is called in order to get to the bottom of the mystery, and you’re the star witness… whether you like it or not…”

Expect plenty of political intrigue, stealth, and blood – loads of blood – as our new “thin blood” comes to grips with their powers and investigates who or what is responsible. Like the first game it all plays out in first-person, with a strong focus on role-playing and some delicious vampire combat. In even more good news, Brian Mitsoda from the first Bloodlines has been confirmed as the lead narrative designer.

Those who’ve played the original may remember the frankly awful combat systems, which goes to show just how much Vampire: The Masquerade achieved on its RPG aspects alone (not to discount some of the problematic themes and storytelling it had). Thankfully, reports from a pre-alpha demonstration (via PC Gamer and Kotaku) suggests that the animation looks much better this time around, and we’re certainly looking forward to those gameplay trailers.

The sequel is going multi-platform too, with NVIDIA bringing ray-tracing and DLSS support to the PC release. Paradox have also tweeted that it will support mods, which should stir up even more excitement from the community.

Vampire: The Masquerades – Bloodlines 2 releases in 2020 for PC, PlayStation 4, and Xbox One. 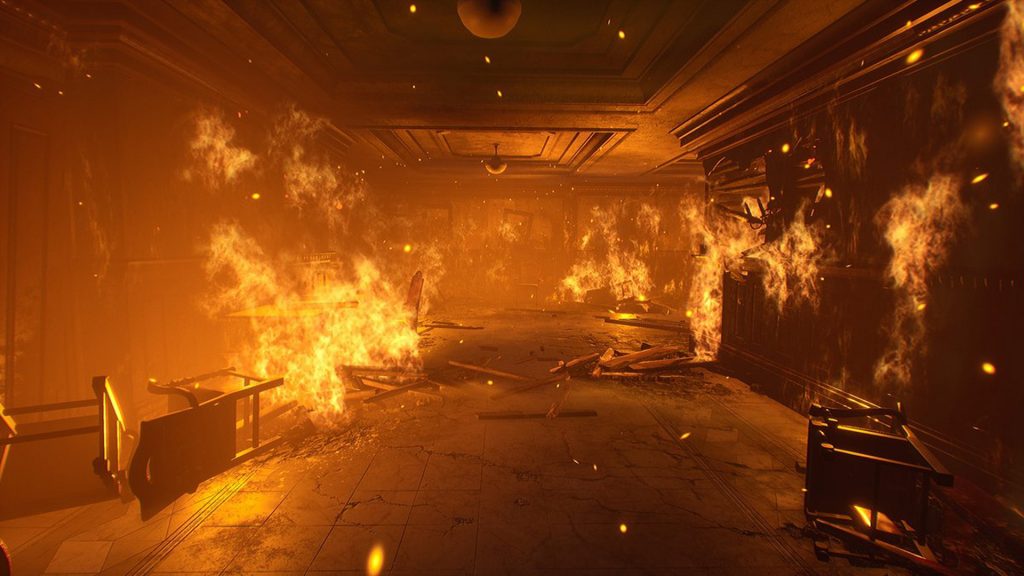 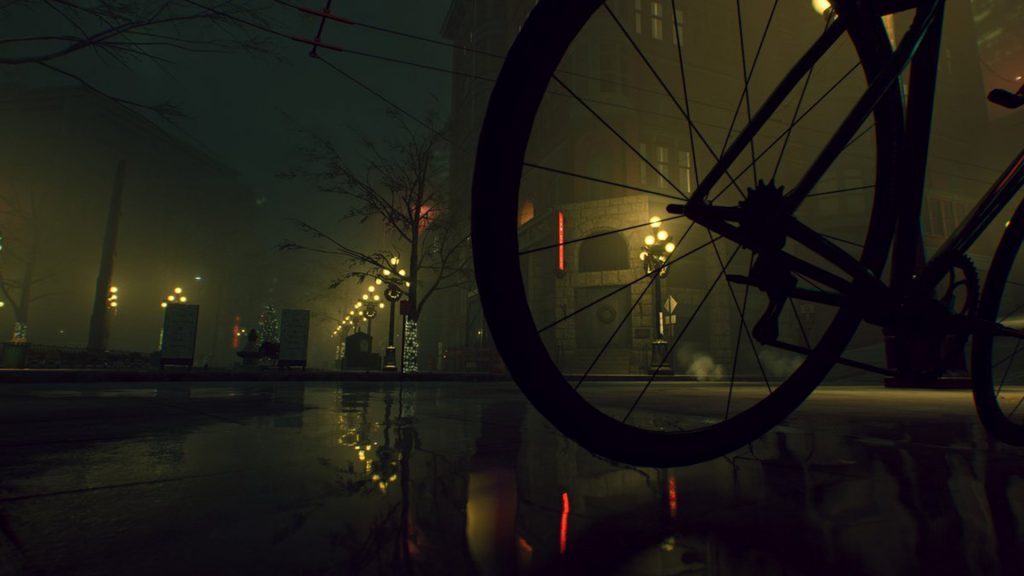 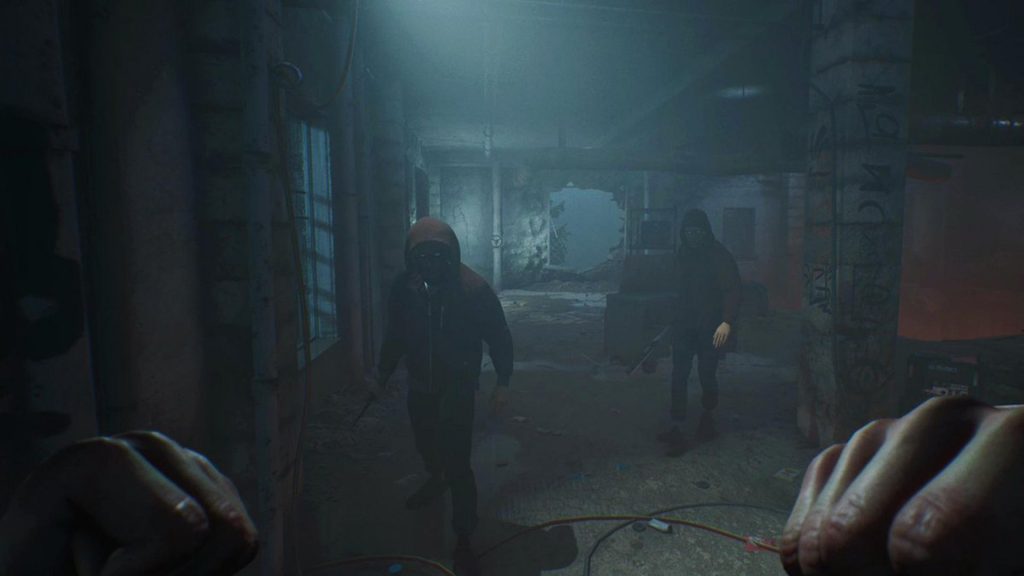 Ade thinks there's nothing quite like a good game and a snug headcrab. He grew up with HIDEO KOJIMA's Metal Gear Solid, lives for RPGs, and is waiting for light guns to make their comeback.
Previous post KONAMI celebrates 50 years with a good old throwback collection!
Next post Sekiro is currently the 4th most-played game on Steam