Vainglory and Coca-Cola team up for World Championship viewing parties 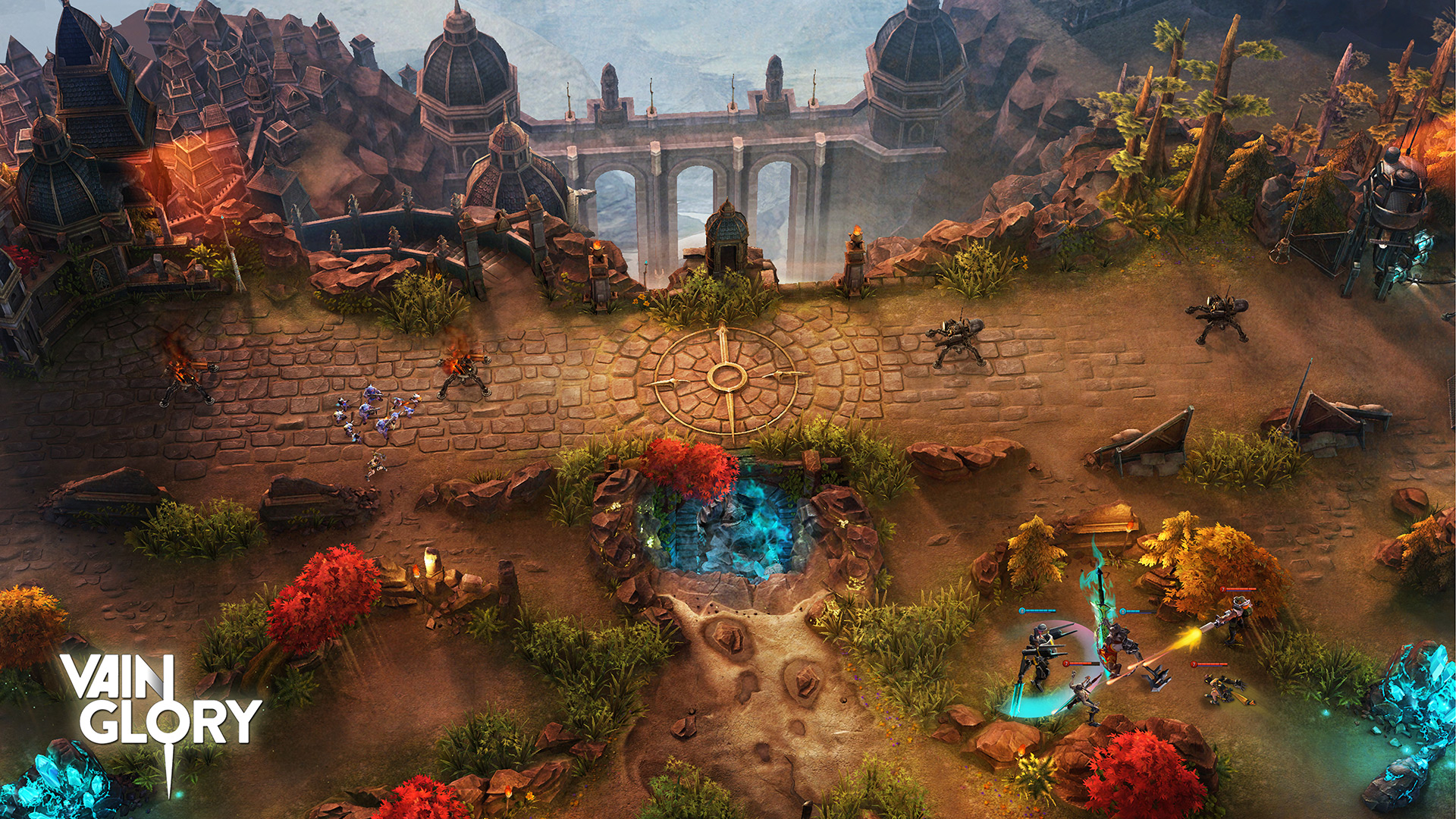 While everyone else gears up for the year-end holidays, Super Evil Megacorp are busy preparing for their second ever Vainglory World Championship, set to unfold right here in Singapore from 14–17 December. Naturally, the three-day event will be streamed live for fans and team supporters all around the world, although viewers won’t have to catch the grand finals alone.

Thanks to a collaboration with the Coca-Cola Company, viewing parties have been scheduled for eight cinemas in Japan (Aeon Entertainment) and the United States (Cinemark and TCL Chinese Theater).

This is the first time the soft drink company is hosting an esports viewing party in Asia, yet another positive sign of the digital sport’s rapid growth; perhaps we’ll see Coca-Cola in more future events to displace rival PepsiCo’s Mountain Dew, not to mention energy drink brands Red Bull and Monster.

“We’re thrilled to be able to bring fans together to watch, cheer, and share their passion for Vainglory esports with each other and an ice-cold Coca-Cola,” said Coke Esports’ Alban Dechelotte in a statement.

Not only will fans get to watch the ultimate showdown between the world’s top teams, they’ll also get to witness the global unveiling of the anticipated 5v5 mode that’s currently in closed testing. Attendees may be foregoing the Twitch chat reactions, but catching esports on the big screen with an equally large sound system seems like an acceptable trade-off. Besides, you’ll get to freely cheer and jeer along with the local community, rather than scaring the household pet.

Additional non-cinema viewing parties across Belarus, Brazil, Chile, South Korea, Russia, Thailand, and Vietnam are in the works by way of the Vainglory community.

For those of you in or making the trip to Singapore, the Vainglory World Championship will be held at the Kallang Theatre. Remember to grab those free tickets before it’s too late!

Ade thinks there's nothing quite like a good game and a snug headcrab. He grew up with HIDEO KOJIMA's Metal Gear Solid, lives for RPGs, and is waiting for light guns to make their comeback.
Previous post Stay ahead of the competition with the Linksys WRT32X Gaming Router
Next post Loot Crate has a limited edition Destiny 2 crate on the way