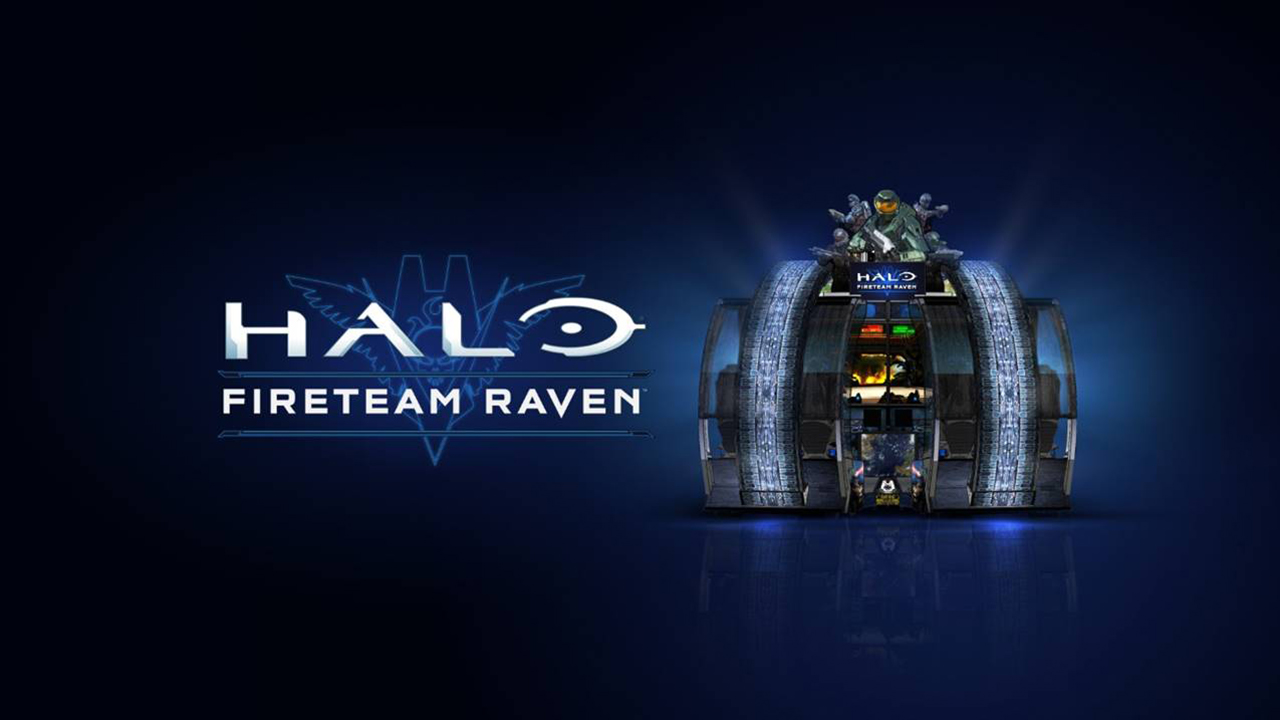 Available on 27 July, Halo: Fireteam Raven is set in the timeframe of the original Halo: Combat Evolved. Players assume the role of Orbital Drop Shock Troopers (ODST) who must fight alongside Master Chief to fend off the Covenant and the Flood infestation. It’s an entirely on-rails shooter, so you’ll be taking on the same enemies and bosses while competing to get the highest score.

Fireteam Raven is created by Illinois-based arcade partners Play Mechanix and Raw Thrills (who makes a bunch of licensed arcade adaptations such as the The Walking Dead shooter), together with Halo developers 343 Industries. It’s a seated experience with mounted turrets as opposed to light gun rifles, and they’ve incorporated a QR code system that lets players upload stats and progress to their Halo Waypoint accounts.

It may not be the Halo that fans are expecting, but that’s what the mysterious Halo: Infinite is for.

Timezone’s Vivocity flagship is the first in Asia to receive the massive kit. The move is part of their 40th birthday celebrations, and they’re pulling out all the stops as far as launches go.

Held from 5–8PM on 27 July, fans will get to mingle with Halo cosplayers and Power 98 DJs on-site, with a select group getting to be the first in Singapore to try the game. For call-ups, visit either the official Timezone Singapore Facebook or Instagram pages to tell them why you’d want to be the first to play.

It’s cool to see Timezone bringing in something buzz-worthy as this. Arcades had been hotbeds for the latest in gaming tech, and while plenty still visit for irreplaceable experiences or for the prizes, the novelty hat has mostly passed on. That’s hardly a surprise considering the costs involved – each Halo: Fireteam Raven unit has a shipping weight of 1,388 kilograms, for instance — let alone the upkeep and maintenance required. Only time will tell if the investment pays off but, for now, we’ll get to hear this great phrase again: “let’s hit the arcade.” Ade thinks there's nothing quite like a good game and a snug headcrab. He grew up with HIDEO KOJIMA's Metal Gear Solid, lives for RPGs, and is waiting for light guns to make their comeback.
Previous post Netflix is bringing Mark Millar’s comics to life
Next post Huawei Nova 3i: Mid-Range phone for mobile gaming?