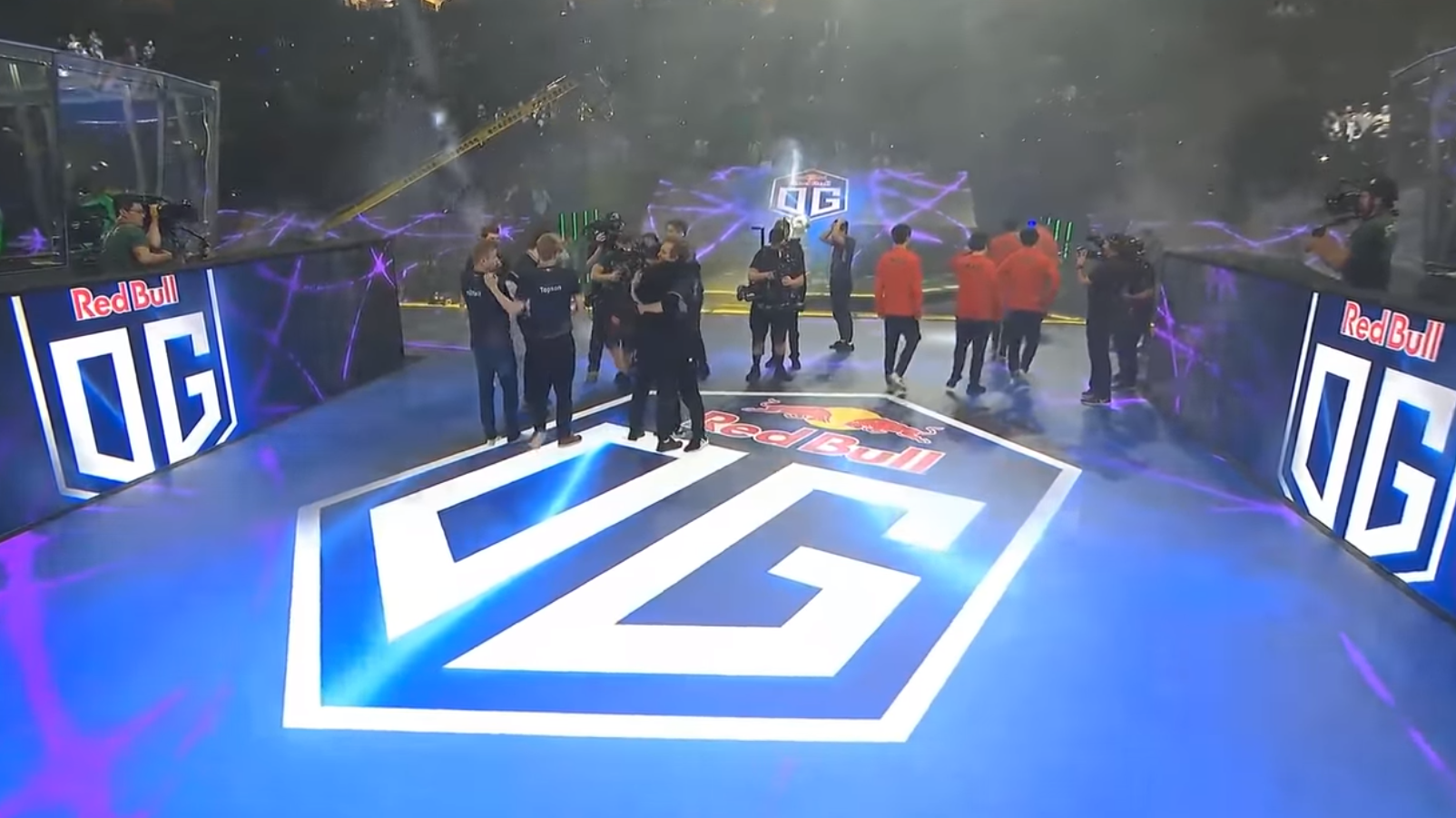 The International 2018 (TI8) is over, and from the dust rises the unlikely contender. OG, an underdog team that was predicted to be eliminated early or at most, make it up to the Lower Bracket Finals, has defeated PSG.LGD, a Chinese powerhouse made up of some of the most decorated players today.

The victory comes as a surprise as OG’s current line-up was only formed three months ago. In fact, for one of the players, Topias “Topson” Taavitsainen, the TI8 is his first major international LAN event. Aside from that, TI8 is the only Premier tournament that they joined in 2018.

PSG.LGD on the other hand won 2 Premier tournaments of the 3 that it’s joined this year. The only time they lost was when they took 2nd place at the Dota 2 Asia Championships back in April.

OG’s win did not come cleanly or swiftly however, as PSG.LGD was at least able to take OG to five games. This would be the first time the grand finals has made it to five games since 2013. The last two rounds of the game showcased a grueling tug of war for control. PSG.LGD’s nail in the coffin? OG’s aggressive and steady march down the lanes in Game 5.

Below is the final standing of TI8:

The next Dota 2 Pro Circuit begins as early as September 17.