The new Samurai Shodown is coming this June! 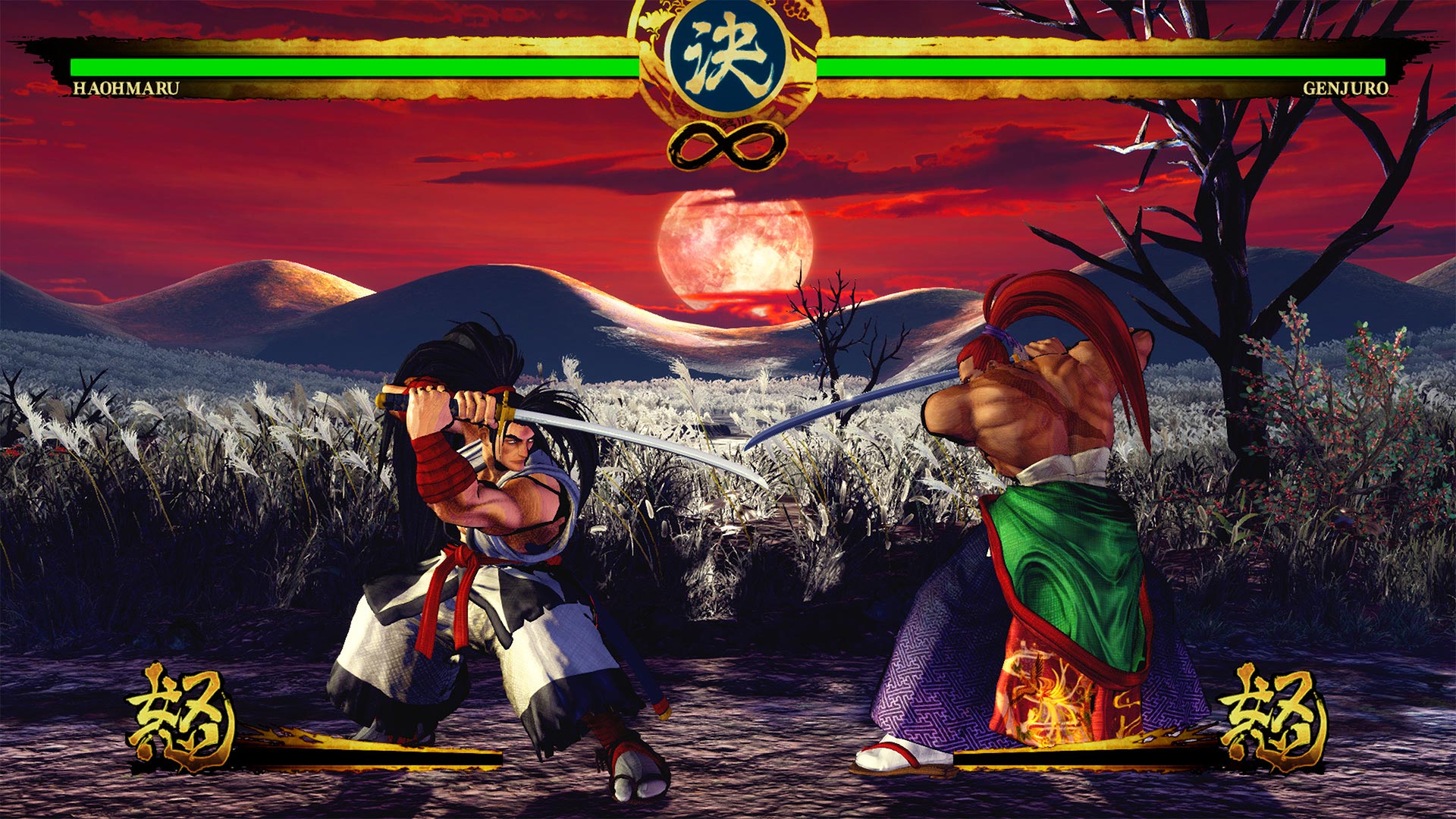 Is this the return of weapons-based fighting games? SNK’s new Samurai Shodown is launching on PlayStation 4 and Xbox One in June, with a Switch release in Q4 2019 and a PC version sometime later. Now developed in Unreal Engine 4, the reboot takes place between the events of the original game and Samurai Shodown V, under the guiding hands of some vets from the 64-series era.

It’s been just over a decade since we last saw a Samurai Shodown game, and that gap stretches to 16 years (!) if we’re talking about Samurai Shodown V. Story-wise, the modern reboot is actually a prequel, putting it on good ground for players old and new. As the name implies, we’ll be throwing down in 18th-century Japan with warriors brandishing plenty of bladed weapons, with the katana being the most prolific.

Gameplay will honor the series’ roots with fast, punishing strikes more so than chaining combos. It’s swordplay, and the exchange of blows is meant to be swift and deadly. There will be blood sprays, there will be weapons disarming, and there will be a Rage Gauge that, when full, lets you go all-in with a once-a-match special attack. It’s a high-risk and high-reward move that, given its flashy presentation, is meant for a decisive finish. 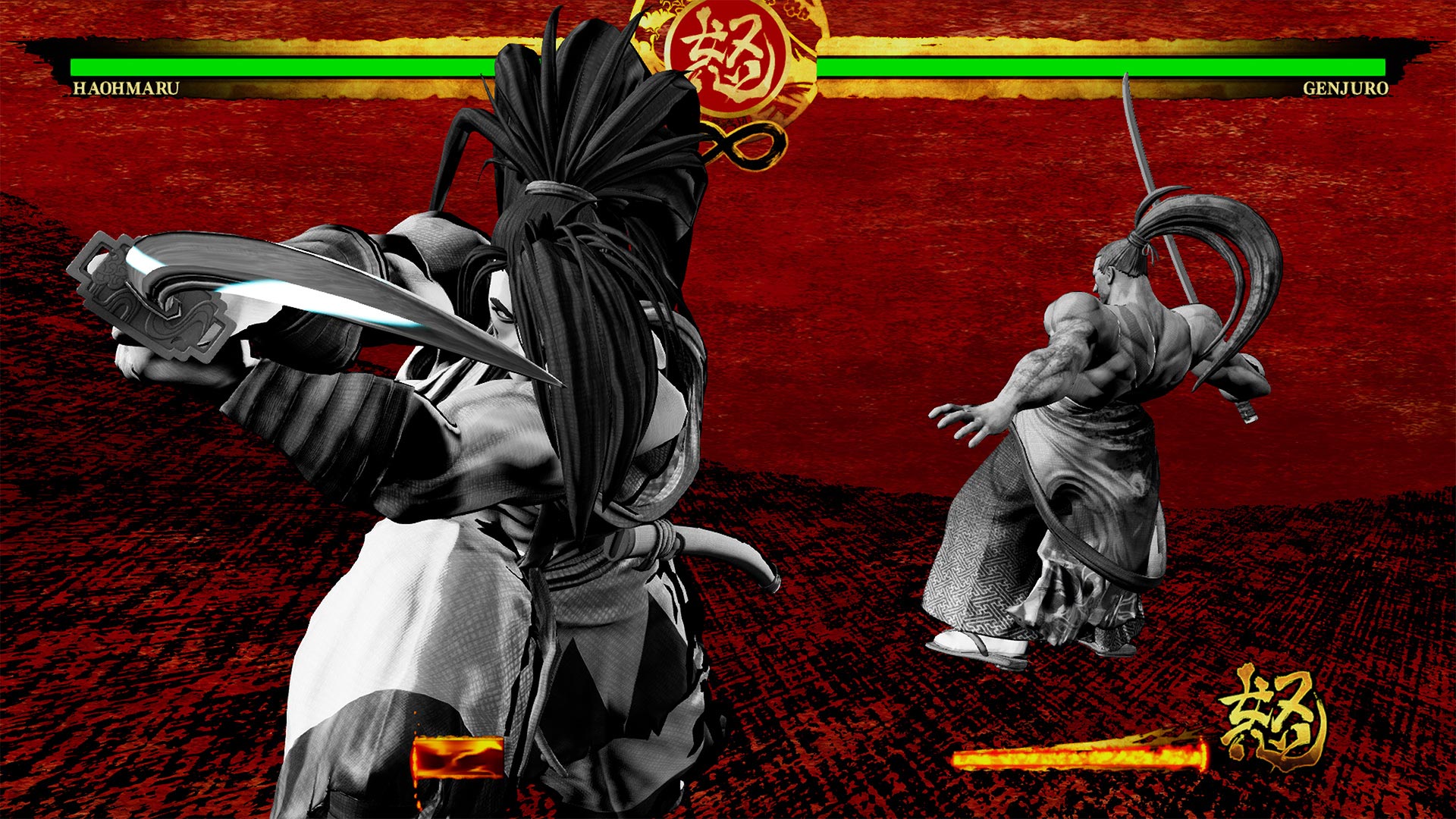 SNK says we’ll be looking at a roster of 16, much of it from the 1993 Neo Geo original. Only three will be fresh faces, though all designs will be stylized for 3D. It looks like they’ve followed Street Fighter in the looks department with plenty of stark, 2D ink effects, though we can probably all agree that Arc System Works has spoilt the genre in terms of style.

They also spoke with director Nobuyuki Kuroki, who cited the recent surge in esports and ongoing community requests as the reason behind Samurai Shodown‘s return. The game is already confirmed as a main title for EVO 2019 on Aug 2-4, and while producer Yasuki Oda admits he is a “little worried” about that, he believes that the simple combat system might attract new people to the fighting game scene. Game designer Joshua Weatherford adds that those simple systems are balanced by difficult mastery, and that they were “very careful to stay as close to the roots as possible” when it came to move sets. Check out their full interview for more insights.

There’s still some time before June, which is just enough time to check out SoulCalibur VI for more weapons-based fighting. Alternatively, check out Hamster’s port of the original for PC (Win 10) and Xbox One to see where it all began. 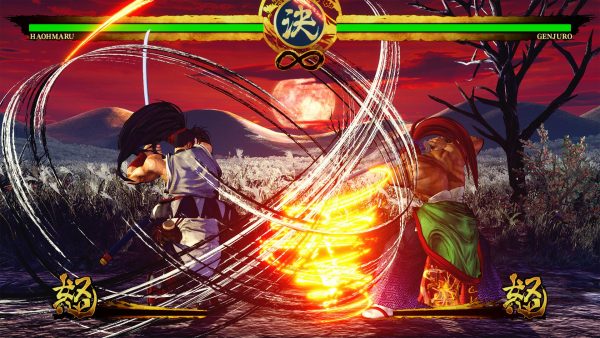 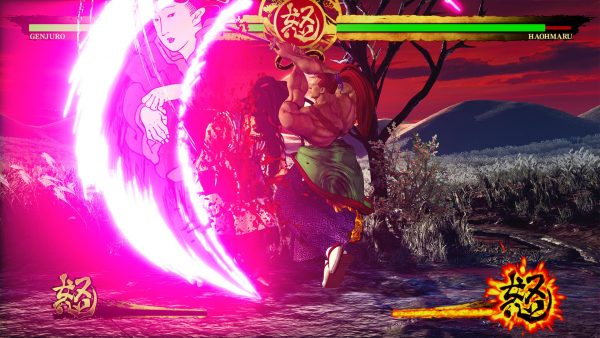 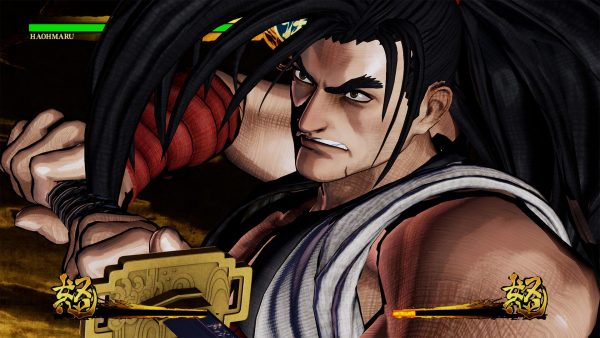 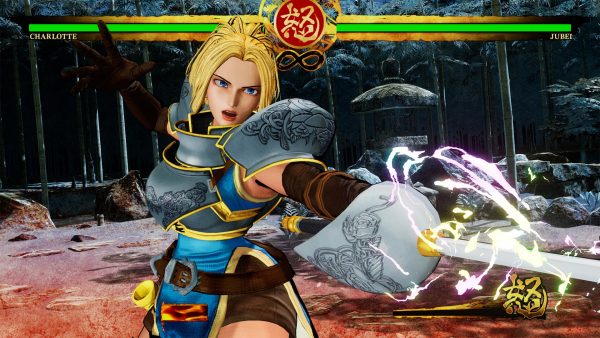 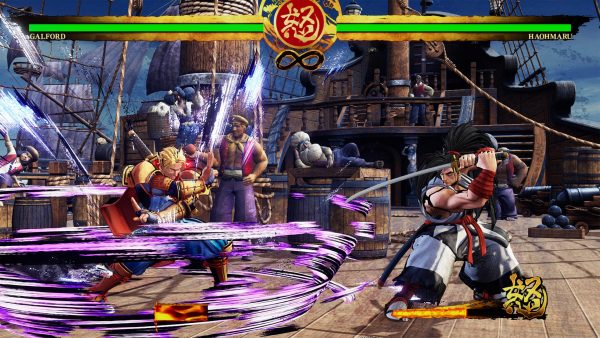 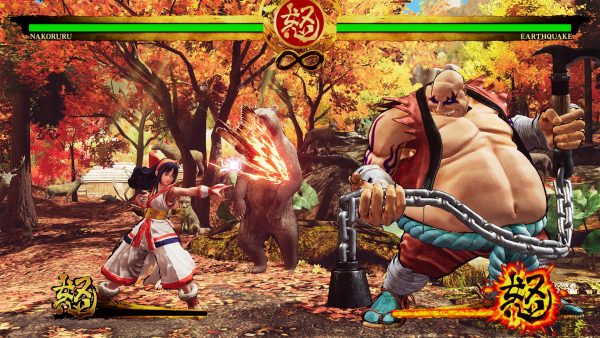 Ade thinks there's nothing quite like a good game and a snug headcrab. He grew up with HIDEO KOJIMA's Metal Gear Solid, lives for RPGs, and is waiting for light guns to make their comeback.
Previous post The Fortnite World Cup season commences April 13 with US$30M prize pool
Next post Arena of Valor confirmed for 2019 SEA Games, will have drama shows and symphony tour in China