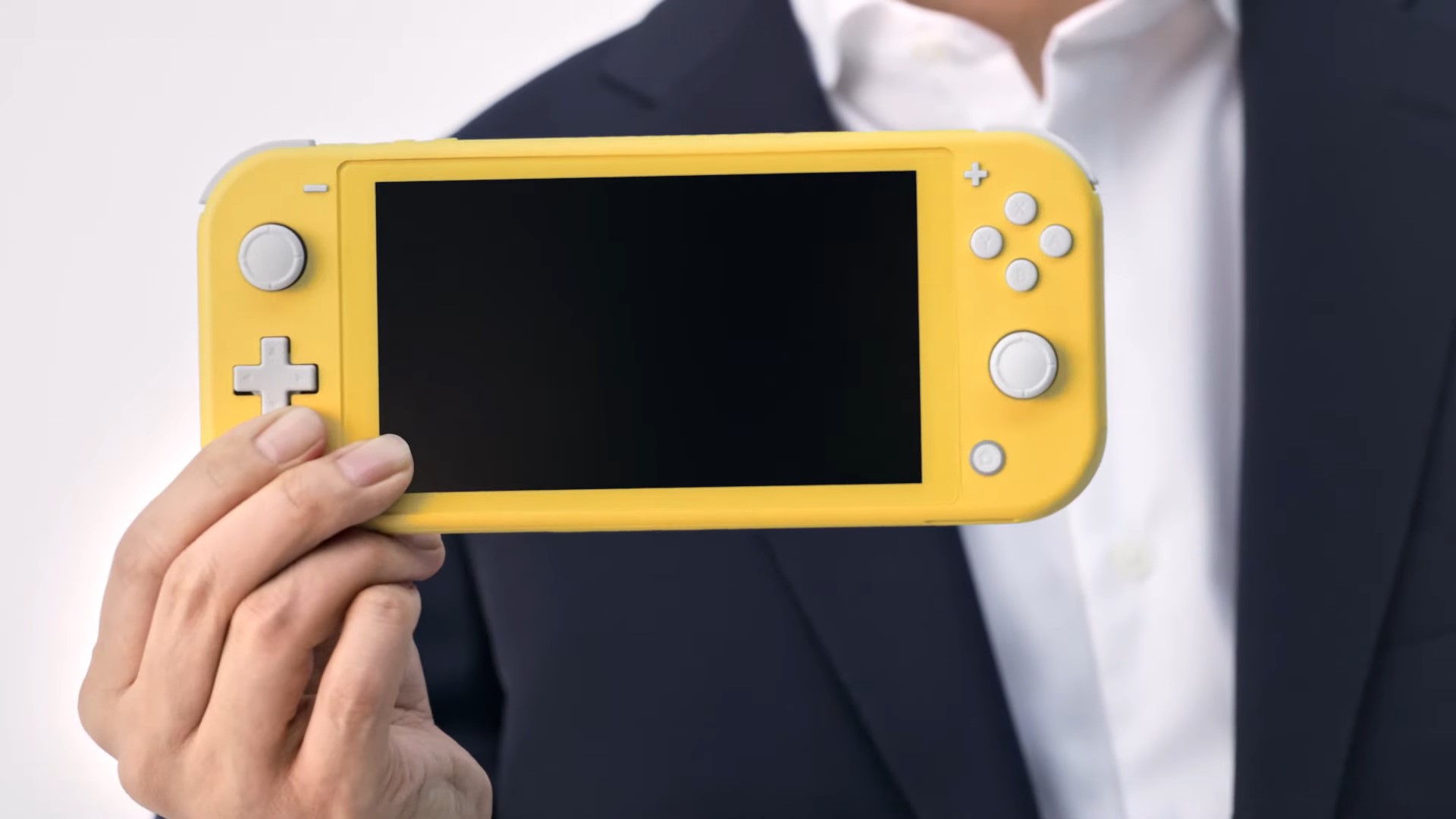 Well, it’s about time, Nintendo. My wallet has been waiting.

Earlier this year, the Japanese gaming giant shared news on two new Switch variants that were currently in development. The first was reported to be what the 2DS was to the 3DS: a budget-friendly option at the cost of certain non-essential features.

With regard to the second variant, Nintendo has stayed quite mum about it so far. But what we do know is that it’s supposedly a beefier version of the base console; sporting better processors, displays and the like. But let’s get back on topic.

Needless to say, the first model is what we now know as the Nintendo Switch Lite, and it’s set to go on sale for USD 199 (around SGD 270) come September 20th. Have a look at the trailer!

That’s almost half the price!

Of course. But as mentioned previously, the Lite version does sacrifice a few odds and ends for the sake of affordability. First off, it’s purely a handheld console, which means the Joy-cons aren’t detachable like on a regular Nintendo Switch.

By that same token, it also lacks USB-C and HDMI connection ports, so users won’t be able to plug in and play on their TV. Pity.

That being said, the only other major change from the original Switch model is the D-pad. Yes, you heard right. Instead of having four-directional buttons, the Switch Lite will ship with a D-pad. Nintendo mentioned that they had studied how users played the original console and found out that the directional buttons were often clunky and awkward. Hence, they opted for a safer route by implementing a D-pad on the Switch Lite. 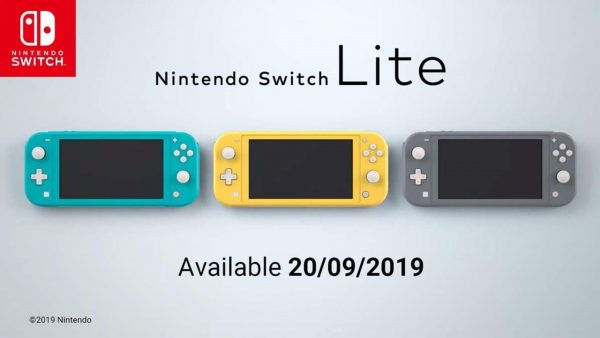 Apart from that, the rest are relatively minor tradeoffs, such as having a slightly smaller 5.5-inch screen compared to the original’s 6.2-inches, or how games without handheld functionality would still require external Joy-cons to play. It’s pretty self-explanatory. Do take note that the former also translates to a lack of compatibility with improvised peripherals from Nintendo Labo, given the smaller size of the Switch Lite. But on the whole, it’s nothing overly detrimental.

When the Nintendo Switch Lite releases in September, it will come in three colours: turquoise, grey and yellow. Pokemon fans will also be glad to know there’s a special Pokemon Sword and Shield version of the console featuring the cover legendaries, Zacian and Zamazenta. It looks picture perfect, but the drawback here is that the game itself isn’t included in the limited edition package. 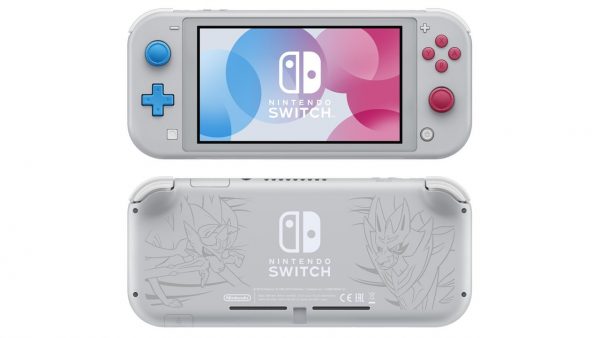 Nevertheless, for people who don’t mind sticking to Nintendo’s tried-and-tested handheld concept, the Switch Lite is a great investment. I’m getting one myself, and I’m pretty sure it won’t stray too far from what the original is capable of.

Kenneth is your dedicated jack of all trades gamer and borderline anime nut. When not writing, he likes to wind down with Overwatch, Apex Legends and a bit of Fate: Grand Order on the side.
Previous post Pakistani politician tweets out a GTA 5 clip, mistaking it for a real life video
Next post Deal Alert: PlayStation Classic, NES Classic, Octopath Traveller and more