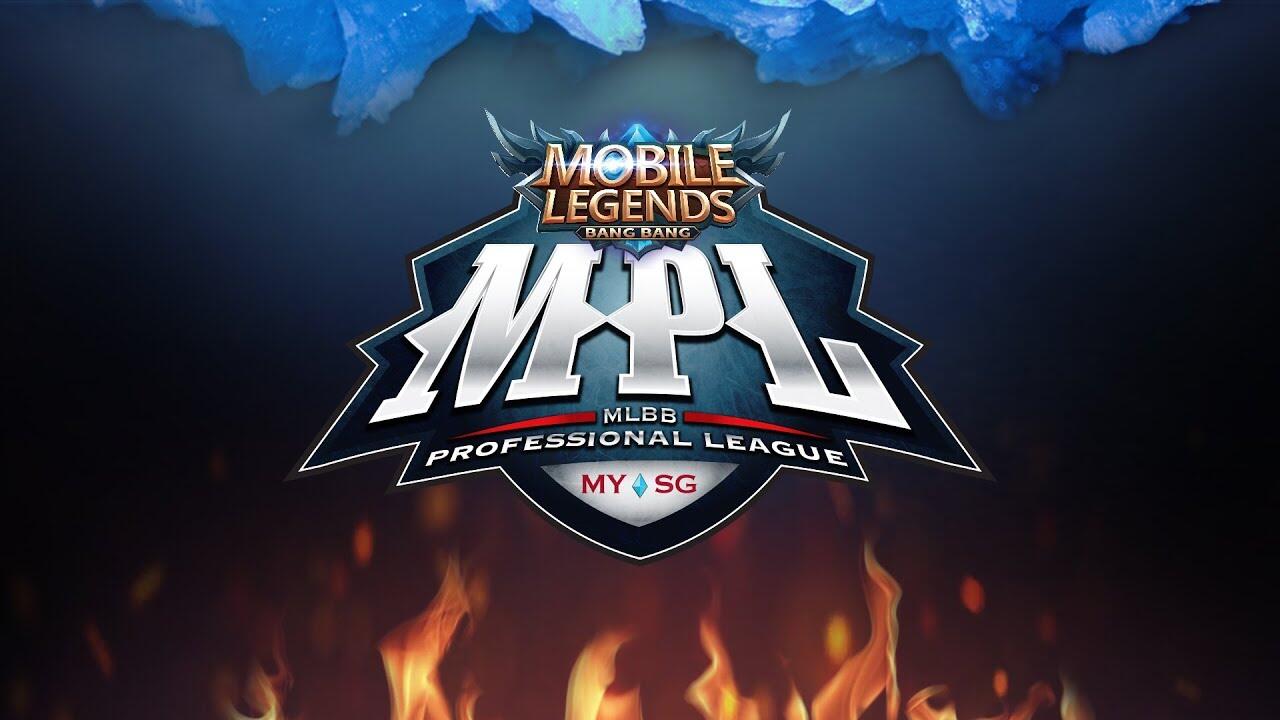 Malaysian and Singaporean Mobile Legends fans now have a little something extra to get hyped about this month. Moonton has announced that the Mobile Legends: Bang Bang Professional League for Malaysia and Singapore will be returning for a fourth season.

This time, it’s coming with a total prize pool of RM 414,000 (US$100,000). Registration is still open for every team that wants to compete until 14 July on the Mobile Legends Facebook page. If you’re looking to compete, you better get a team together fast!

Malaysia qualifiers for Season will run from 19 to 21 July, whereas the Singapore qualifiers will take place from 27 to 28 July. The two teams that top both countries’ qualifiers will enter the Regular Season of the tournament. There, they will go up against Moonton’s invited teams in a gruelling 6-week round robin battle. 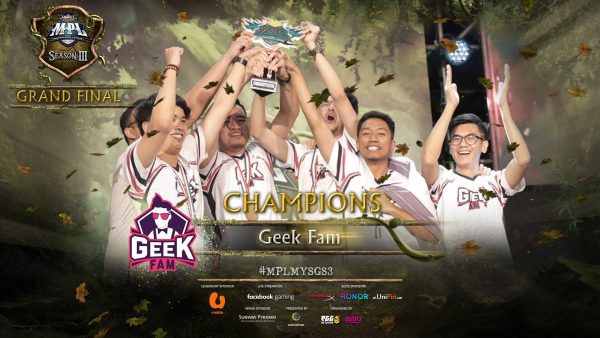 The winners of Season 3, Geek Fam!

Jayden Wei, Esports Manager of Moonton said, “We have decided to directly invite four (4) top teams from Malaysia and two (2) top teams from Singapore to the Regular Season of MPL-MY/SG Season 4. The Malaysian teams are Geek Fam, Shopee Bosskurr, Reborn and Xpax X-Assins, while EVOS Esports SG and Bigetron SG are your Singaporean invited teams. We are glad to share that as long as 60% of these teams’ rosters remain the same from Season 3, they are eligible to enter the upcoming Regular Season.”

Victorious players who manage to qualify for the Regular Season can look forward to over RM203,000, win bonuses and performance awards. The remaining RM211,000 in the prize pool however, remains the prize beyond the Playoffs in October 2019.

Moonton has been making big moves in cultivating the Mobile Legends esports scene in Asia recently. If you’re into the Mobile Legends esports scene, you can stream the final day of each country’s qualifier on their Facebook page on 21 July (Malaysia) and 28 July (Singapore). Support your teams, get rowdy with the competition and eat lots of chips – That’s what esports is all about. Well that, and money. Lots of money.