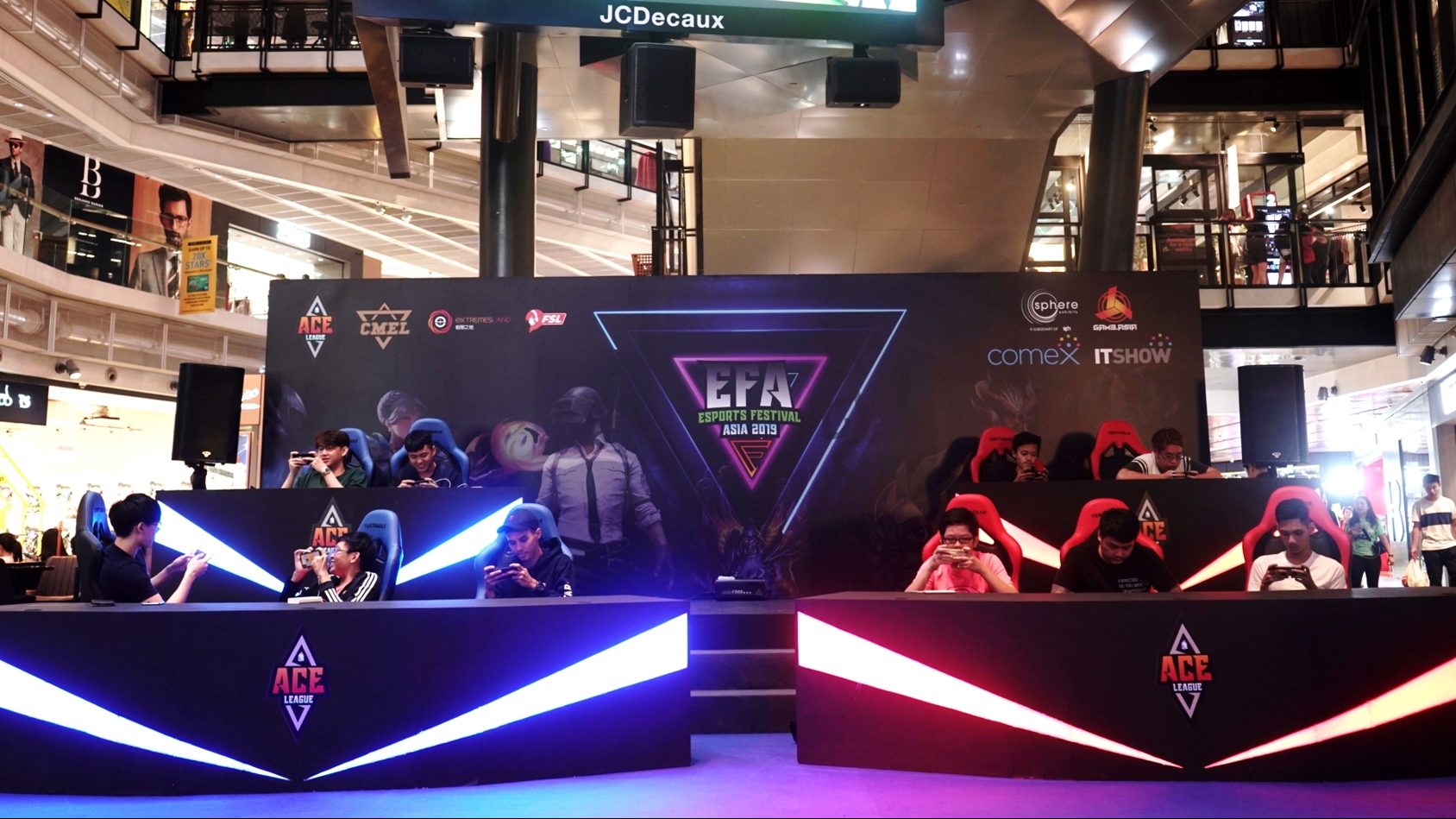 Sphere Exhibits, the event arm of SPH recently announced the launch of Esports Festival Asia (EFA) that will take place as part of the Singapore’s largest tech show, COMEX 2019. On top of the public debut of the EFA, Sphere Exhibits and Gam3.Asia also hosted a press conference for the media and their affiliated partners, going more into detail on the motivations behind the EFA. 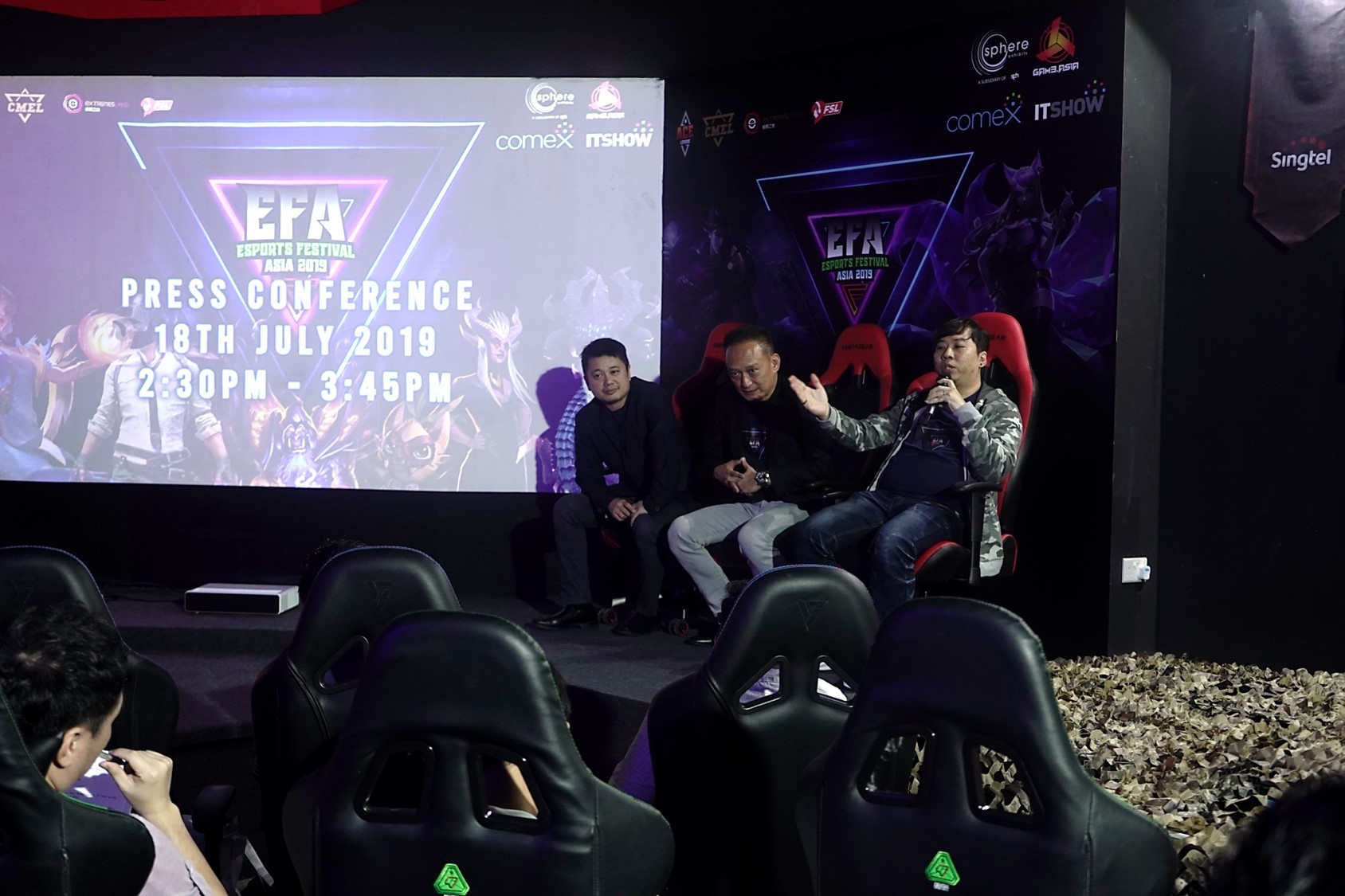 Unsurprisingly, one of the main topics was the impressive number of competitions. Granted, it’s not unusual to have multiple events from different competitive series within one event, but four is quite the ambitious number. That said, Sphere Exhibits’ business director Eric Ng remained confident about the success of the event, reiterating that the main purpose of having various tournaments was to maximise the visibility and accessibility of esports to the general public.

He also extended a nod to partner Gam3.Asia’s immense experience in handling esports-related events, citing that as yet another reason for the EFA’s potential success.

The next topic on the discussion plate was much more straightforward: prize pool considerations.

For its inaugural run, the EFA’s prize pool amounts to a total of $35,000, which may not seem too impressive on paper. But while it does pale greatly in comparison to the eight-digit prize pools of events like Dota 2’s The International, it’s important to keep in mind that the EFA primarily targets the general public and semi-pro gamers, and not professional esports organisations per se.

Sphere Exhibits chairman Chua Wee Phong further emphasised on this point, explaining how one of the main plus points of the EFA was in its variety, and not so much on the prize pool itself. 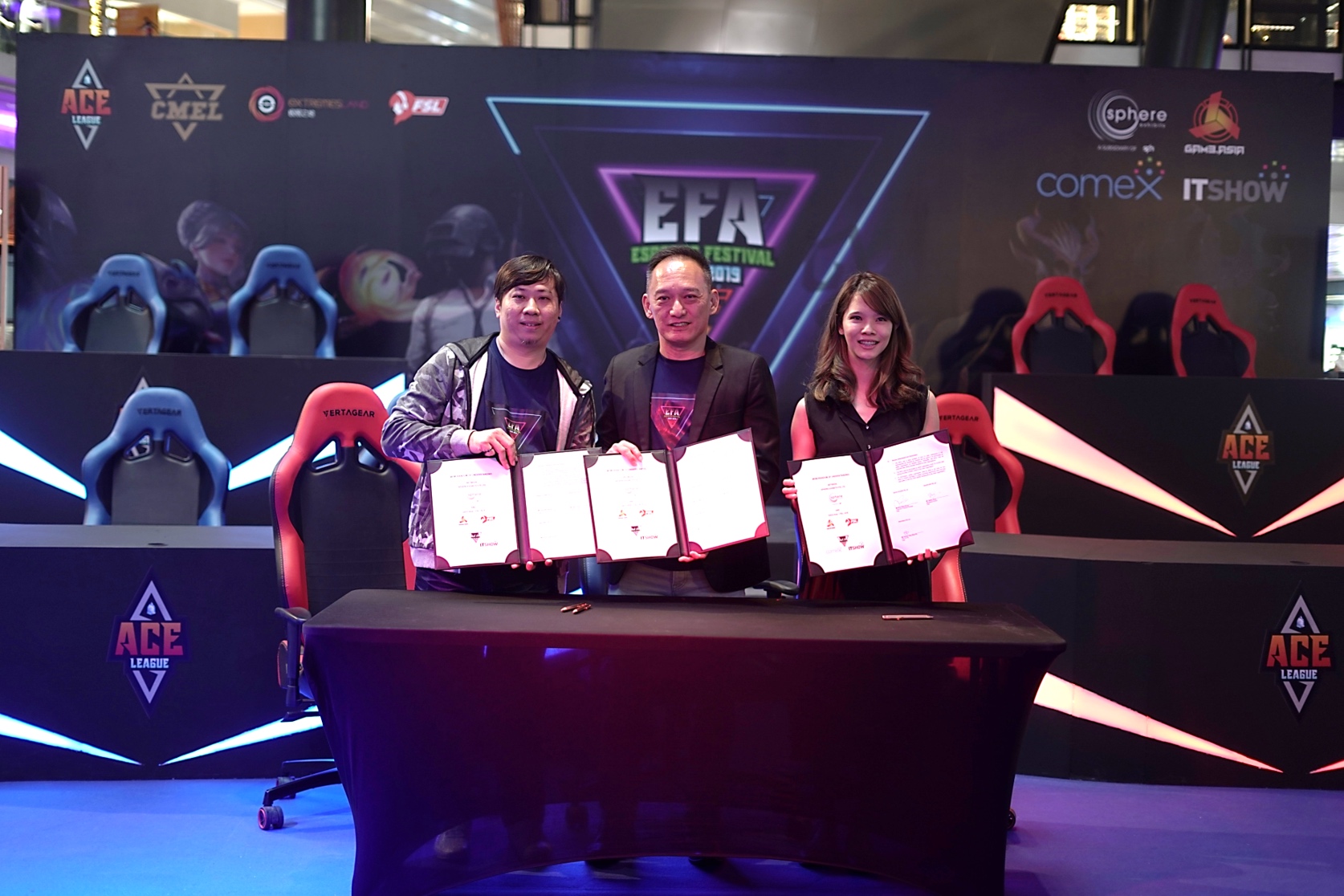 While details are still scant for the prize pool of the various tournaments, barring the ACE league, we were able to do a rough estimate for the prize pool, giving us an idea of what’s competitors stand to earn as well as potential growth.

As part of the launch of the EFA, media, and partners were treated to a dance number featuring home-grown K-Pop dance cover troupe, Beyond Infinity. Taking place in Funan’s atrium area, both guests and the public got to enjoy the iconic K/DA dance brought to life. The highlight, however, was the show match between the two Mobile Legends Pro teams, Aerowolf and Evos. It was a quirky and fun game that managed to serve as a teaser as what was to come at EFA. 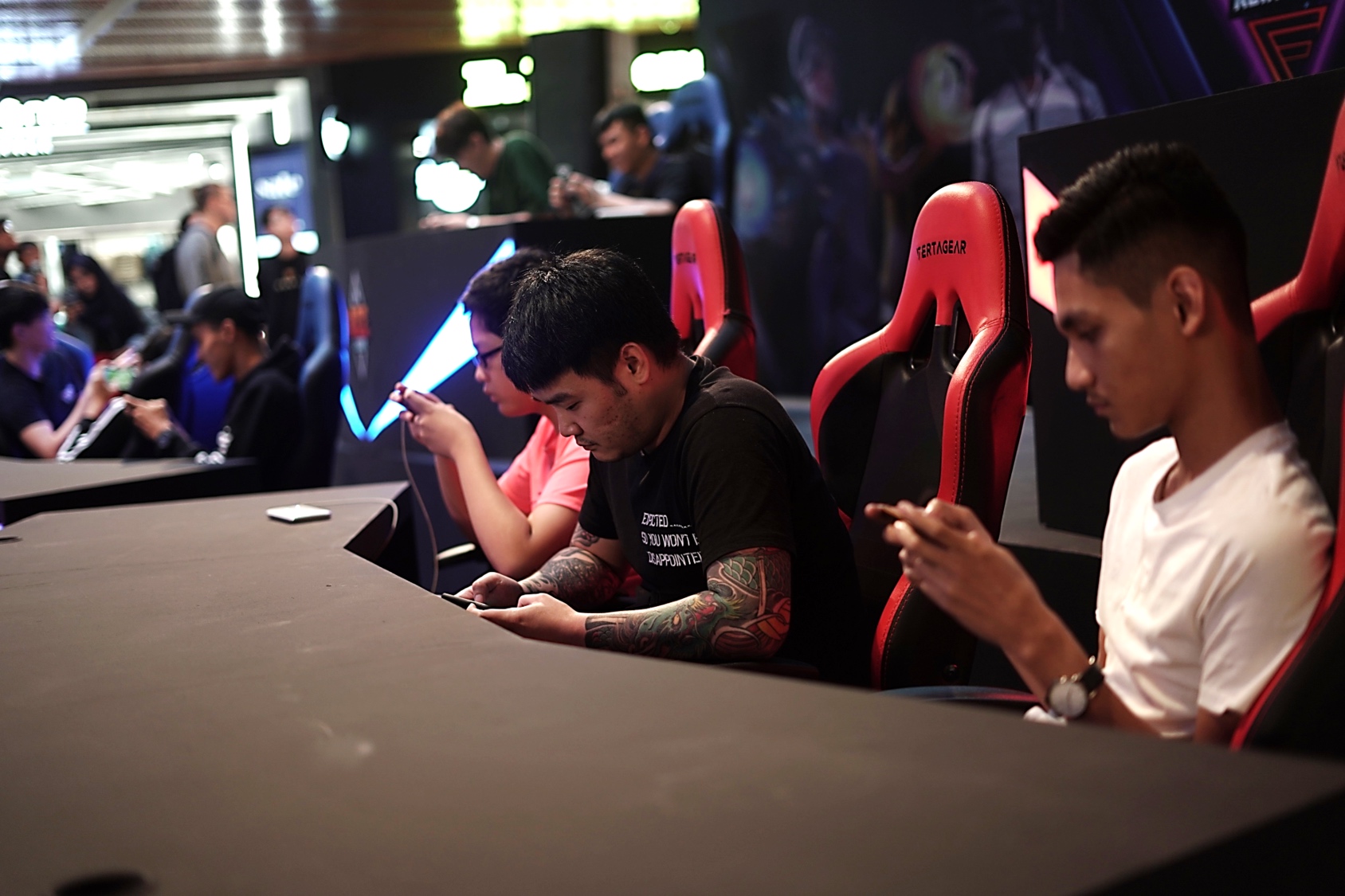 Registrations for the ACE League qualifiers are now open and can be found here. Sign-ups for CMEL LOL Singapore Qualifier and eXTREMESLAND CS:GO Asia Open will open later in July here.

Esports Festival Asia will take place from 5 to 8 September at Hall 605 at Suntec Convention Centre along side COMEX 2019.