Home / Breaking News / The Evil Within 2 just got a bunch of stuff thrown in, including “Akumu” Difficulty.

The Evil Within 2 just got a bunch of stuff thrown in, including “Akumu” Difficulty. 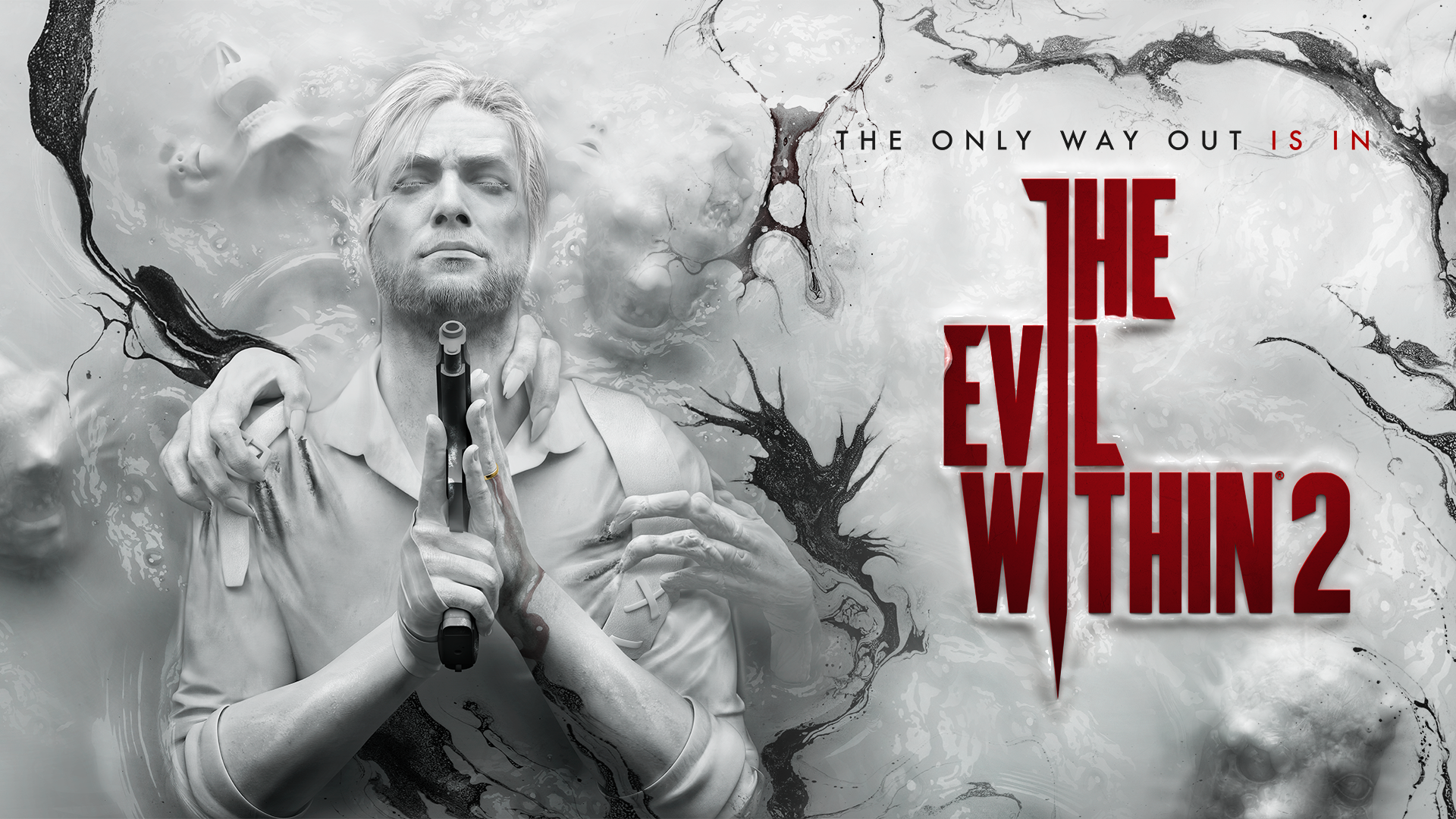 Most games have Easy, Normal and Hard difficulties by default. Some games even have Nightmare difficulty. And then there’s The Evil Within series.

Don’t get me wrong. The Evil Within 2 is an excellent game. It’s already frightening on its own, but the legendary Akumu difficulty can make even some hardcore gamers’ blood run cold.

Well then, if you’re game for a challenge, you got it. Because not only has Tango Gameworks released a bunch of cheats, they’re throwing in Akumu difficulty as well. All you have to do is own The Evil Within 2 (obviously), and have a Bethesda.net account. 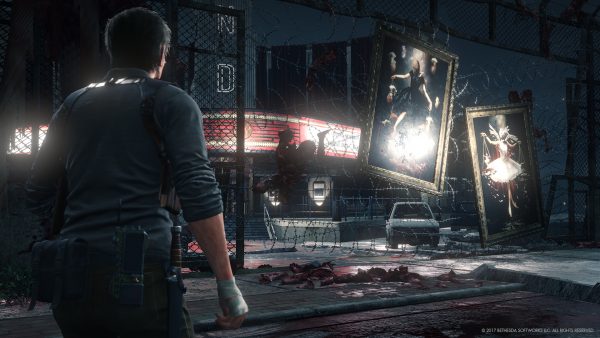 Let’s be clear: the game isn’t a walk in the park, even on Regular difficulty. So, the invincibility, one-shot kills and infinite stamina cheats are extremely welcome. It’s much easier to follow the story without having to worry about dying from a mistimed attack or two.

Then again, I can also say with absolute certainty that most players will be drawn to the masochistic Akumu difficulty instead.

Understandably, some people at this point would have opened a new tab and searched for Akumu difficulty. But for simplicity’s sake, I’ll just list what it entails here.

The bottom line in an Akumu playthrough: you die in one hit. And before you ask, no. Health upgrades don’t change anything.

If that isn’t depressing enough, high-level enemies, such as the annoying Doppelganger can appear as soon as Chapter 3. Without a set of sharply honed instincts and combat tactics, you’ll probably be seeing the checkpoint loading screen a lot. 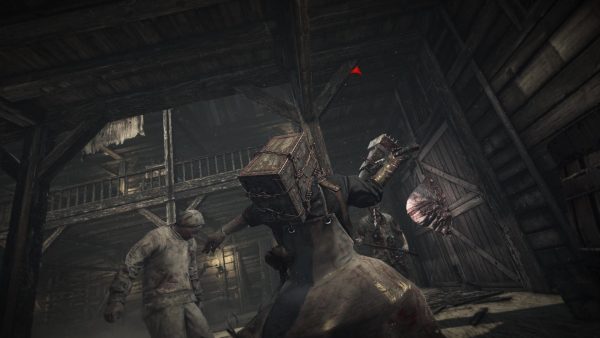 Upon completion, players will receive the Brass Knuckles for use during subsequent runs. The item essentially allows you to one-shot almost any enemy if you’ve maxed out your melee damage.

Cool. So should I buy it?

Hey, hold your horses, pal. The game is pricey, normally costing about $60 on the Steam store. For practical reasons, I’d recommend waiting for a sale, such as during Halloween or Christmas. It’s worth the wait.

Kenneth is your dedicated jack of all trades gamer and borderline anime nut. When not writing, he likes to wind down with Overwatch, Apex Legends and a bit of Fate: Grand Order on the side.
Previous post First Impressions: Devil May Cry 5 at ESGS
Next post Presenting the full list of PlayStation Classic games!