The classics return through the Nintendo Switch Online 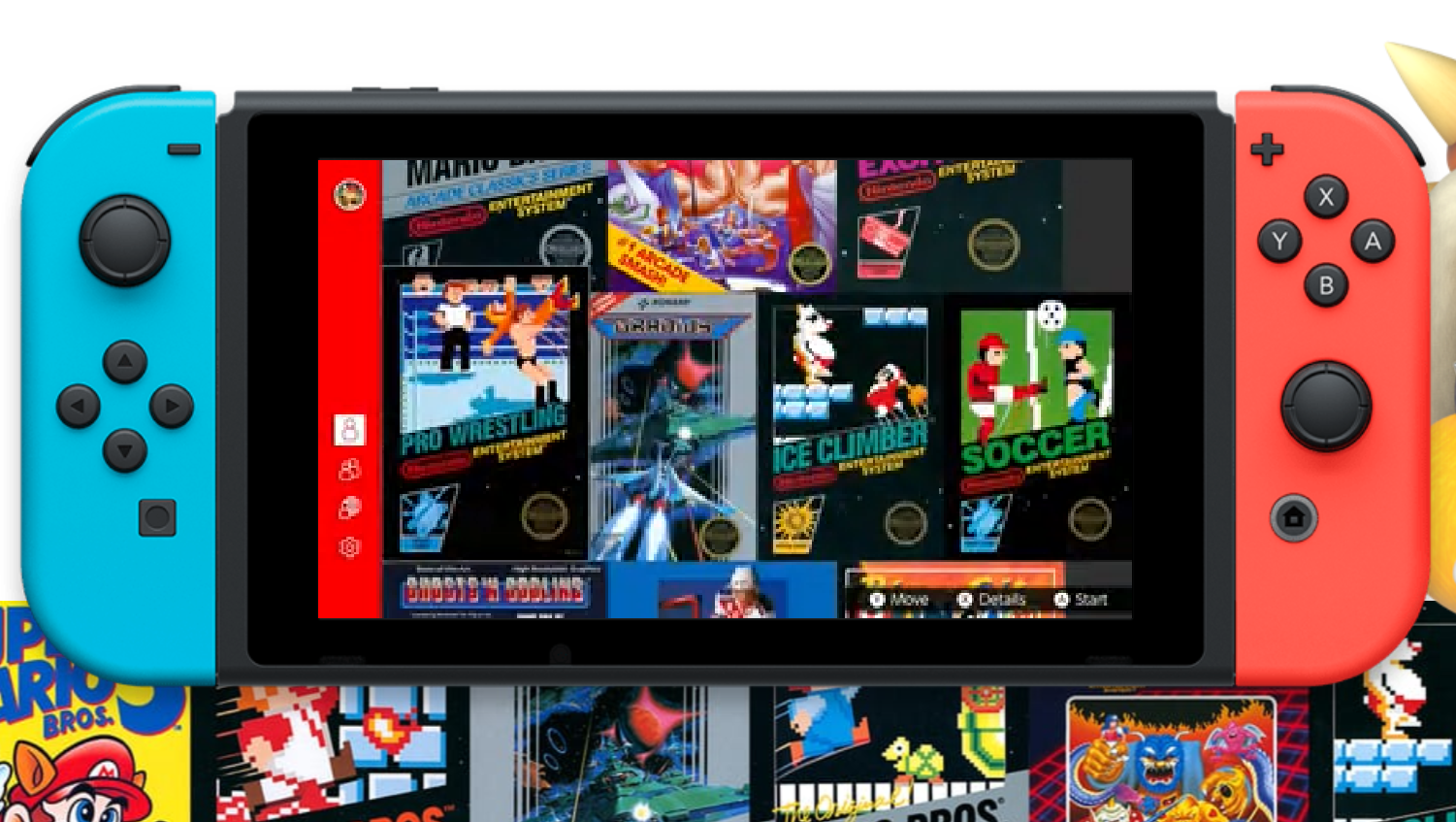 To entice players to subscribe, Nintendo is rolling out a slew of classic NES games. This September 18, Switch subscribers will have access to:

Come October the following games will be launched:

And finally December sees the return of: To compliment the return of these titles, Nintendo is also bringing back their old-school NES controllers that you can play with the Switch. These are wireless and can be charged with a USB-C cord. These are priced at $59.99 per pair but are only exclusive to Nintendo Switch Online subscribers.

Nintendo also mentioned that we can expect more classic games in 2019.

Never talk to Nadine about good games with good narratives. She may never stop talking. Other topics she can't stop talking about: games in general, really, consumer tech, and pop culture.
Previous post GAX Deal Alert this week: Acer KG251QF Gaming Monitor, Super Famicom Mini and much much more
Next post All the games announced at Nintendo Direct 9.13.2018