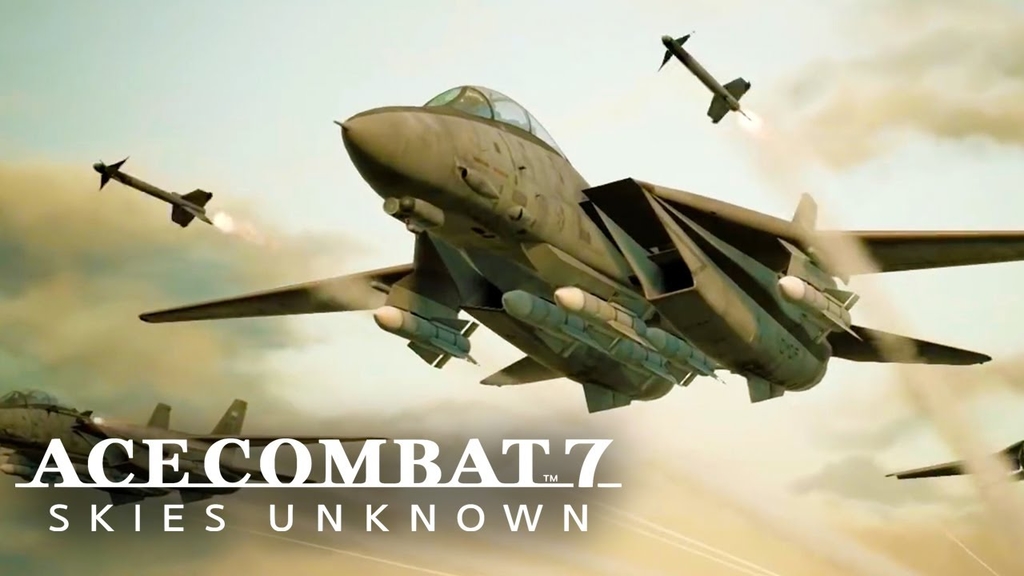 Strap yourselves in, folks. BANDAI NAMCO Entertainment Asia has announced the Digital Pre-order and Deluxe editions for the seventh Ace Combat game, Skies Unknown. Naturally, snagging one of these comes with a neat pile of exclusive loot! Players who pre-order the game on any of the platforms (PS4, Xbox One and PC) will receive the snazzy Boeing F4-E Phantom II jet, as well as 3 additional skins.

What’s more, players get FREE games too! Depending on which of the two consoles you pre-ordered the game on, you will receive either Ace Combat 5: The Unsung War (PS4) or Ace Combat 6: Fires of Liberation (Xbox One) seven to ten days after the release of Ace Combat 7. Additionally, here’s a rough guide for what to expect from the Season Pass and Digital Deluxe Editions:

Kenneth is your dedicated jack of all trades gamer and borderline anime nut. When not writing, he likes to wind down with Overwatch, Apex Legends and a bit of Fate: Grand Order on the side.
Previous post TGS 2018: New One Piece: World Seeker’s trailer reveals its story and new characters
Next post TGS 2018: What will we be watching? Day 1