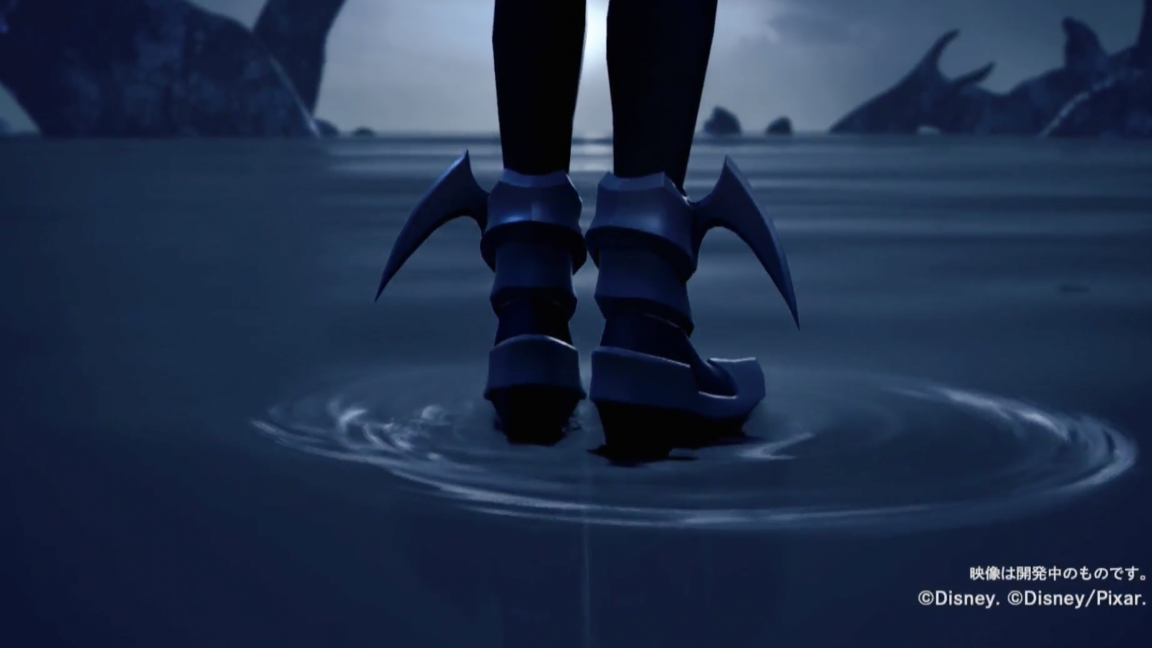 For Kingdom Hearts III fans who don’t want to have the story spoiled, you might just want to stop reading right now. Still here? Okay, you have been warned. 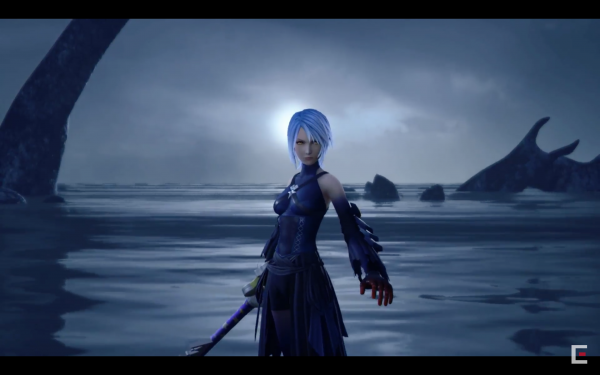 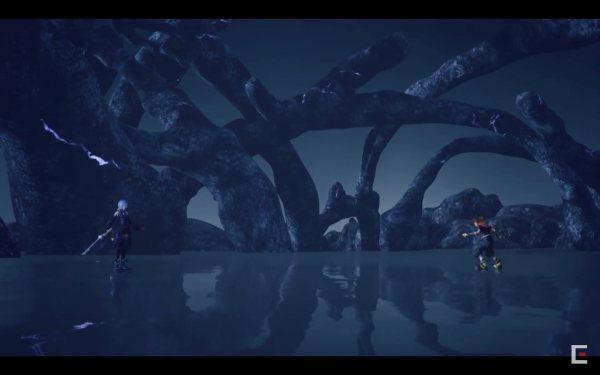 Square Enix just showed us a boss battle between Sora and Aqua. If you have been keeping track of the Kingdom Heart saga that stretches over 11 game titles. You will understand the significance of this appearance. For those who have other games to play, Aqua is a pivotal character and much-beloved favorite. Suffice to say that her fall to the dark side would send ripples within the story world. Kingdom Hearts III will be out for the PlayStation 4 and Xbox One on January 29, 2019.

A bullet fired is better than two in the chamber
Previous post TGS 2018: Soulcalibur VI is “go hard or go home” for Bandai Namco
Next post TGS 2018: Devil May Cry 5 stage event reveals information about V