Home / Breaking News / TGS 2018: Blood And Truth for PlayStation VR is all about gun-fu

TGS 2018: Blood And Truth for PlayStation VR is all about gun-fu 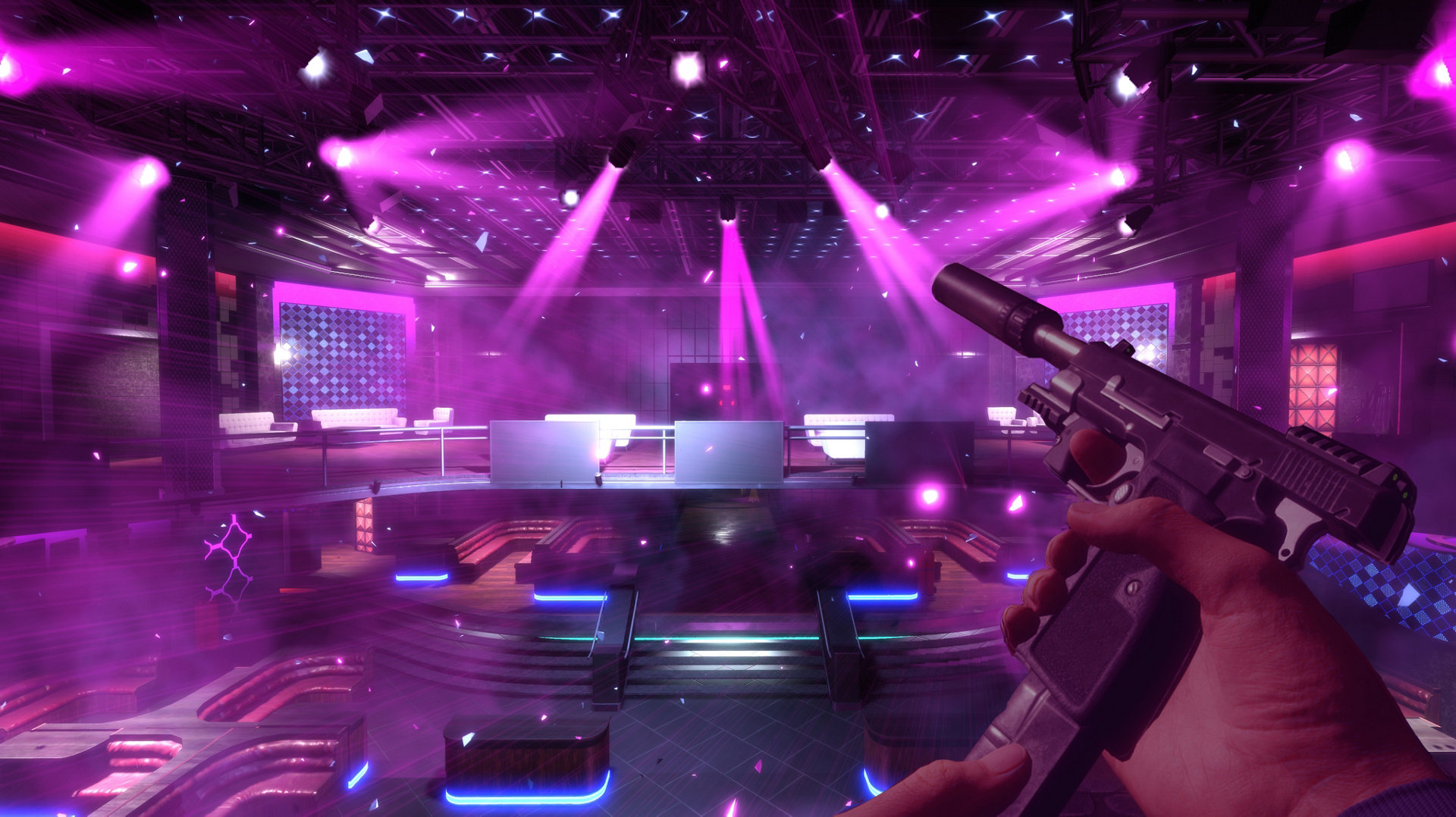 Blood and Truth, at its heart, is a PlayStation VR game that’s very similar to its predecessor, The London Heist (that bit-sized shooter that was a part of VR Worlds, a compilation of PSVR games for the hardware at launch). It’s more than a little reminiscent of old arcade games like Time Crisis. Basically, you move from cover to cover, shoot, reload and avoid being shot at.

But Blood and Truth has a major twist. Unlike most rail shooters, where loading is done automatically either by taking cover or pointing the gun offscreen, Blood and Truth requires that you reload your guns manually. 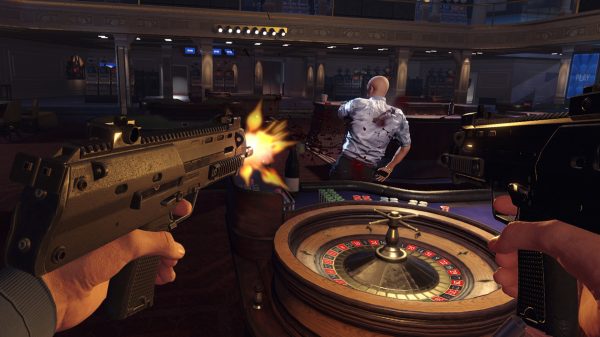 You see, you play as British special forces operative named Ryan Marks, who carries spare magazines in a pouch on his chest. To reload, you use one controller to grab it with your character’s empty hand, then manually bring it to the port on your gun to reload. Not only is it weirdly immersive, but it really forces you to keep count of your shots in a way that a lot of other games simply don’t. It is also a self-styled gun-fu game, so expect a lot of cool and slick gun moves and over-the-top shooting actions.

As I mentioned earlier on, Blood and Truth employs a fairly linear rail-moving system, but it also affords players pre-set locations to move to – each point keeping you hunkered down and protected as best as possible.

It’s these situations when you’re hiding behind a wall or car, bullets hailing down on you from several locations that being able to dual wield akimbo style certainly has it uses. It affords that additional strategy element allowing you to shoot through a window the other hand can’t comfortably reach or in the middle of a gunfight grant you a few extra bullets without reloading. It also has a “focus mode”, one of those short-lived moments where everything goes into slow motion except you. 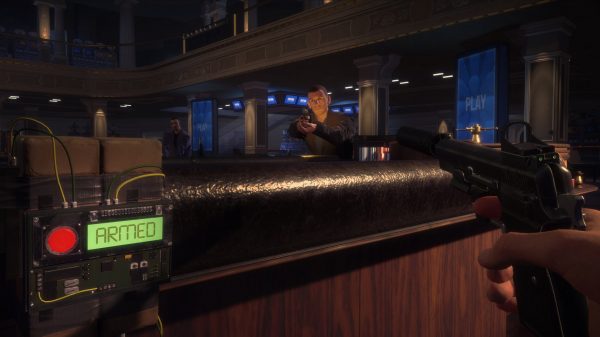 If you’re a fan of the Time Crisis series or enjoyed The London Heist, there’s a lot to look forward to Blood and Truth. The linear nature of it being a rail shooter may be negative to some gamers, but in truth there’s a lot of technical depth to the game’s guns action. For instance, you can reduce the swaying of your guns by holding your both controllers close together to stabilize your aim – as if your empty hand is used to steady your grip on the gun.

My short time with Blood and Truth at the PlayStation area at Tokyo Game Show may be brief, and it looks to be a promising experience for the PlayStation VR, which could do with a lot more quality titles like this. There have been some decent virtual reality shooters for the console over the past year, but Blood and Truth is hands-down the most memorable one for me.

Blood and Truth will be available for PlayStation VR. No release date has been announced yet.

Aaron Yip is an industry veteran with more than 15 years of experience. When not spending time on his gaming PC and consoles, he can be found in Hyrule solving ungodly puzzles and collecting gems.
Previous post TGS 2018: Death Stranding, Tommie Earl Jenkins and Troy Baker character reveal
Next post DLC code missing in local copies of Xenoblade Chronicles 2: Torna – The Golden Country