Home / Breaking News / TGS 2018: All aboard the fanservice train for JUMP FORCE

TGS 2018: All aboard the fanservice train for JUMP FORCE 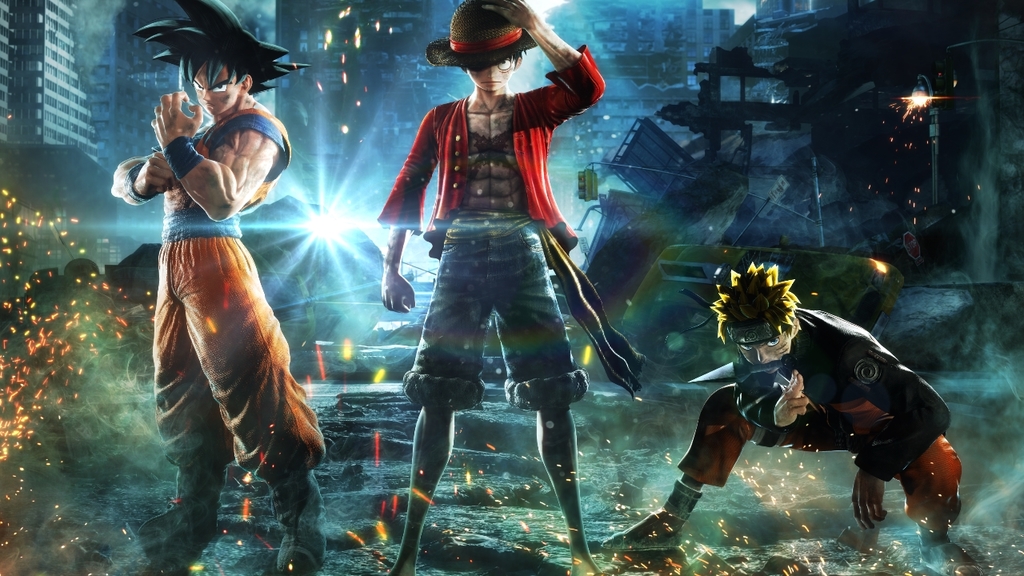 As an anime fan and a gamer, I feel, no…I am morally obligated to get this. 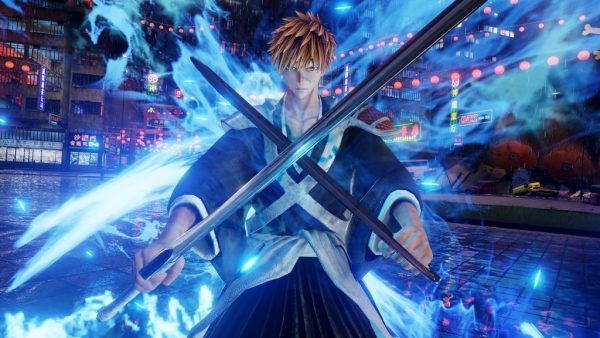 BANDAI NAMCO’s JUMP FORCE is a combat brawler based on the characters featured in Japan’s super-popular Shonen Jump magazine. There is currently a total of 18 confirmed characters from iconic series such as One Piece, Dragon Ball, Bleach, Yu-Gi-Oh! and Naruto. The most recent additions to the roster are Yusuke and Toguro from Yu Yu Hakusho, plus Killua Zoldyck and Kurapika from Hunter x Hunter.

They won’t be the last ones to join the fray. There are potentially many more to come, such as Ryuk and Light Yagami from the Death Note series, as well as 4 brand new characters designed by Akira Toriyama, the creator of Dragon Ball.

In terms of gameplay, JUMP FORCE draws on the tried-and-tested three-dimensional combat approach, and enhances it with post-apocalyptic mashups of the various anime worlds. The enormous pile of fanservice also includes each character’s signature attacks, like Naruto’s Rasengan and Goku’s Kamehameha. 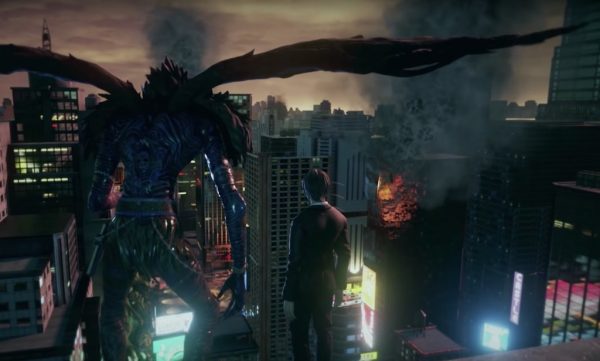 Like most other games of the genre, the environment of JUMP FORCE is largely destructible, and could potentially give tactical advantages in fights. Who knows, having a metal fence block one of your opponent’s attacks could potentially result in an awesome comeback. Apart from destruction, arena transitions are also a thing. So yeah, that’s pretty good to know. 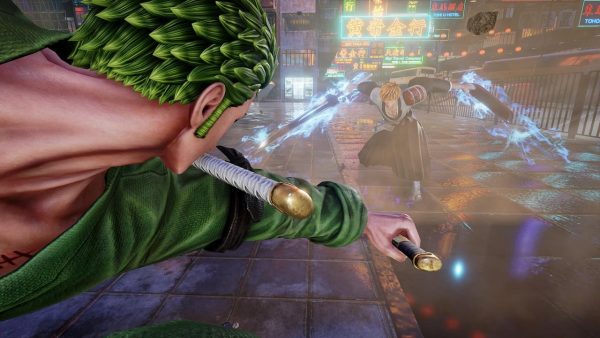 From an anime fan’s perspective, JUMP FORCE is the fighting game we secretly wanted but never had the courage to ask for. So, hats off to BANDAI NAMCO for answering our silent prayers. For the especially eager folks, there’s a closed beta test from 12-14 October for console players. The slots are limited, so snag one for yourself before the closing on 7 Oct (6.00am GMT +8).

Personally, I’m not going to act all cool and say I’ll think about getting this when it releases. Instead I’m just going to say I already know where a portion of my February pay check is going.

JUMP FORCE will be released for PC, PS4 and Xbox One platforms worldwide in February 2019 (no specific date has been revealed yet)

Kenneth is your dedicated jack of all trades gamer and borderline anime nut. When not writing, he likes to wind down with Overwatch, Apex Legends and a bit of Fate: Grand Order on the side.
Previous post TGS 2018: Devil May Cry 5 new trailer, reveals third playable character
Next post TGS 2018: Resident Evil 2 remake gets a brand new story trailer