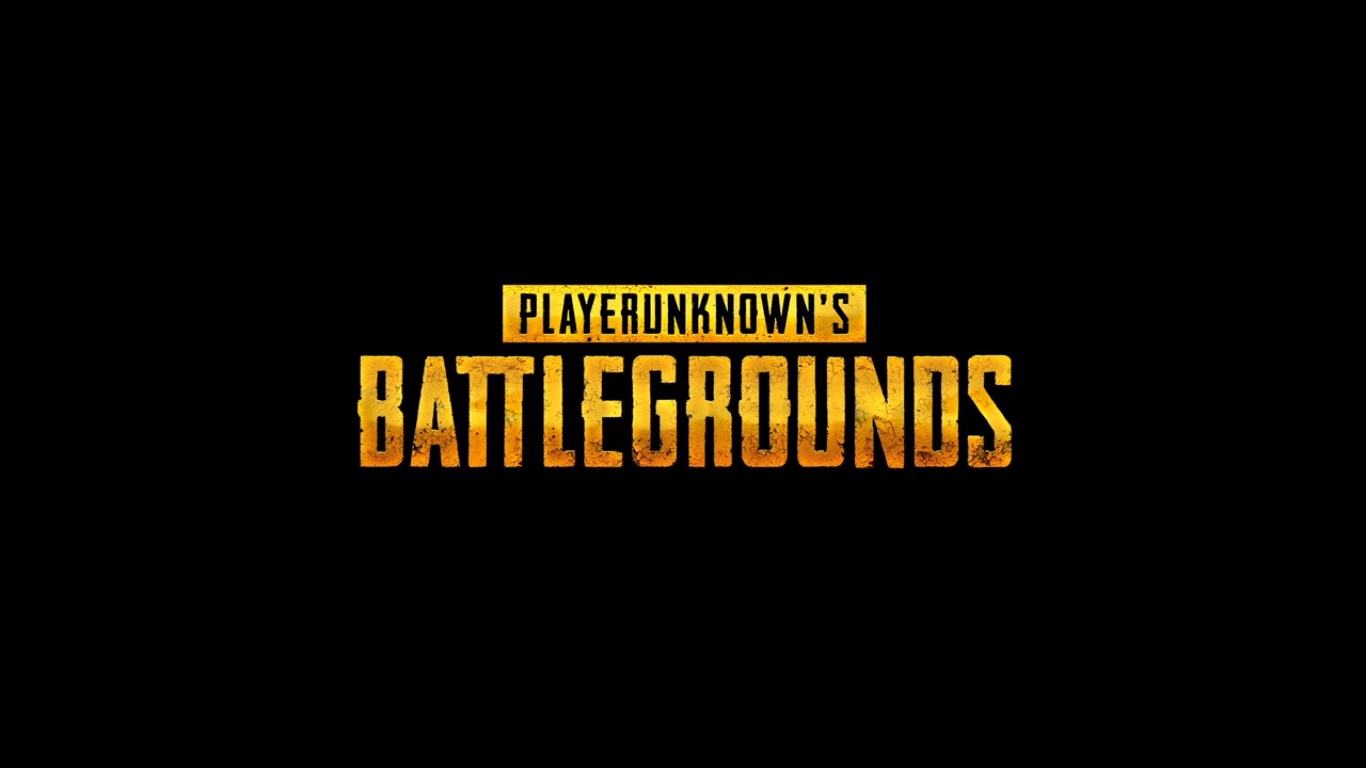 For those not in the know, Playerunknown’s Battleground is a game where players are thrown into an 8×8 km island and will have to find a way to survive. Initially starting with nothing, players will have to scour the map to locate weapons and supplies as the map size shrinks as the match drags on. This will increase the likelihood of players encountering each other. The game ends when only one survivor is left standing.

Alongside the announcement made in The Game Awards 2017, the team from PUBG Corporation is adding a new desert map called Miramar. We got to take a glimpse of the latest map in action within the trailer. Miramar’s map size is supposedly smaller compared to the current island in Battlegrounds. It will also be filled with urban and rural areas, as well as tall urban buildings, which makes competition more intense than it already is.

Garet loves his Strategy and RPG video games and cares deeply for the genres. Offline, he tell tales and heroic acts of characters that braved impossible odds in Dungeons & Dragons.
Previous post TGA2017: Payday’s creators next game will make you want to GTFO
Next post PSX2017 – Donut County confirmed for PS4 in 2018