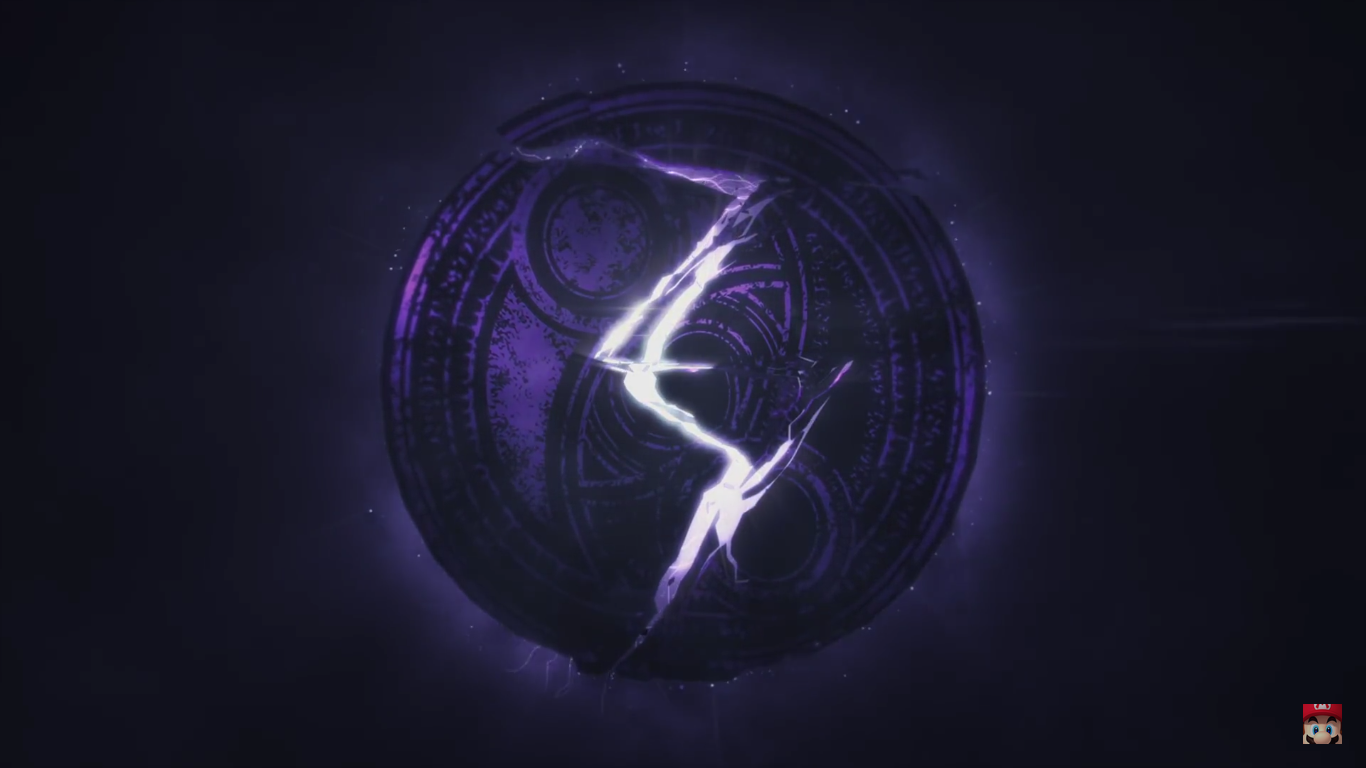 Yes, you read that right: there’s going to be a third installment with everyone’s favorite, gun-heeled Umbral Witch, and it’s coming to the Nintendo Switch along with ports of the first two games. If the Devil May Cry news didn’t rile up action hack-and-slash fans enough, then this mega Bayonetta announcement certainly will.

The announcements were made earlier today at The Game Awards 2017, with a brief appearance by Nintendo America president Reggie Fils-Aime.

The first two Bayonetta games will be ports of the Wii U versions, although the second comes with extra features such as local wireless co-op, amiibo support, and video capture support. Also, only the second game will be available physically (US$59.99 or roughly S$81), with the first title bundled as a downloadable code. You may choose to buy them off the Nintendo eShop instead, though you have to purchase Bayonetta 2 first in order to match the bundle pricing. The US release for both ports is dated for 16 Feb 2018.

Alternative, super-fans may splurge on the Japanese physical edition which packs both games into a steelbook case, accompanied by 22 art cards and three sets of stickers. The appropriately titled “Non-Stop Climax Edition” goes for 9,980 yen (S$120) with a 17 Feb release.

Bayonetta 3 is a Nintendo Switch exclusive, with action genre superstars PlatinumGames returning as developers — something they’ve long expressed interest in. There’s no gameplay for now, only a CG teaser to set fans’ hearts racing.

Ade thinks there's nothing quite like a good game and a snug headcrab. He grew up with HIDEO KOJIMA's Metal Gear Solid, lives for RPGs, and is waiting for light guns to make their comeback.
Previous post TGA2017: Breath of the Wild DLC The Champions’ Ballad is playable right now
Next post TGA2017: Payday’s creators next game will make you want to GTFO