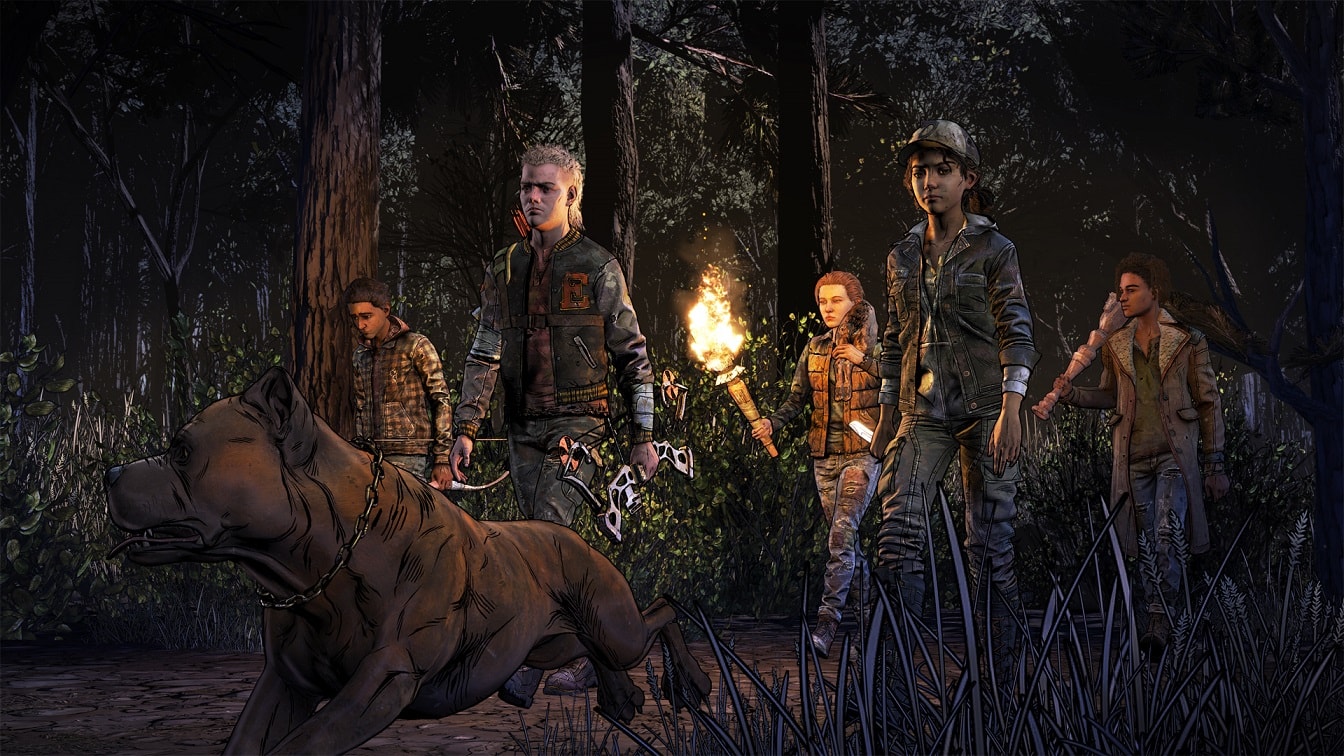 Telltale Games has gone through “majority studio closure” yesterday. The studio credited for popular narrative-driven games like The Walking Dead and The Wolf Among Us has laid off a majority of its 250 employees leaving only 25 moving forward.

Telltale Games broke the news via Twitter sharing an image with their full statement. In it, CEO Pete Hawley explained that the company “ran out of time.” He also cited that despite the good content that they released this year, it did not translate to better sales.

The move came as a surprise even within internal teams, as former employees of Telltale Games came to Twitter to talk about their sudden unemployment. While some spoke of the good journey that they had with the studio, others shared their disappointment especially with regards to their working conditions and compensation.

Re: I got laid off at Telltale

None of my sleepless nights or long hours on weekends trying to ship a game on time got me severance today. Don’t work overtime unless you’re paid for it, y’all. Protect your health. Companies don’t care about you.

Fans of The Walking Dead are concerned about the game’s final season as there seems to be no concrete news or statements from Telltale about its status. Meanwhile, Netflix, partners of the studio, did mention in a Variety article that the studio will still be working on “Minecraft: Story Mode.”