Team Vietnam is the global champion of AOV World Cup 2019! 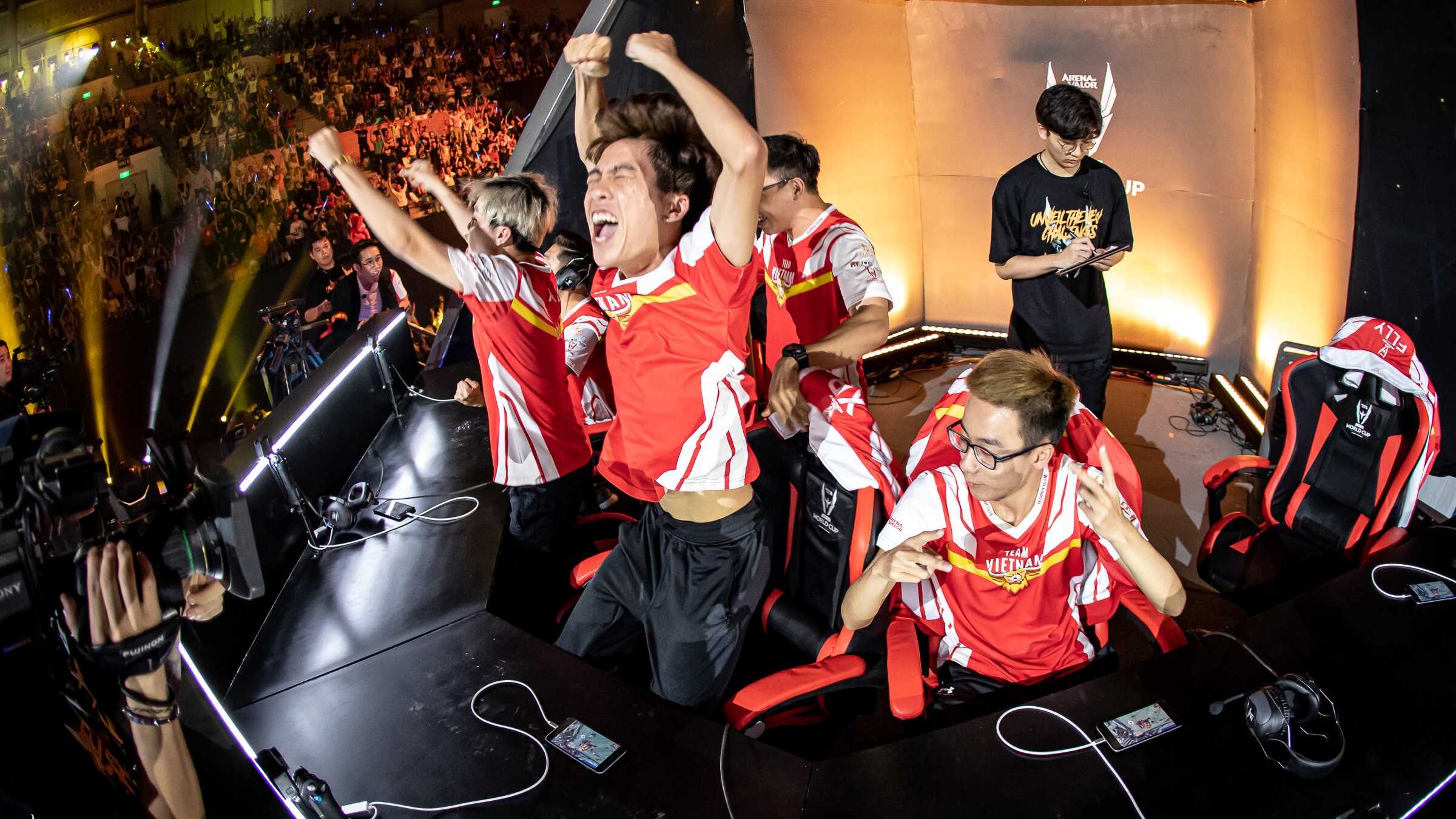 Vietnam’s very own Team Flash has been crowned champion of the Arena of Valor World Cup (AWC) 2019 this past weekend (13-14 July). They dethroned the reigning champion MAD Team of Chinese Taipei 4-3 in a spectacular best-of-seven grand final series.

Team Vietnam has become the first team to win an Arena of Valor title on their own home soil. They are also taking home a hefty USD$200,000 of the USD$500,000 prize pool total.

Phạm “Gấu” Hồng Quân, Team Captain had this to say: “Winning this tournament means a lot to my team and me. This is the first time that Vietnam is a world champion for AOV, and we hope this will be the first of many.” 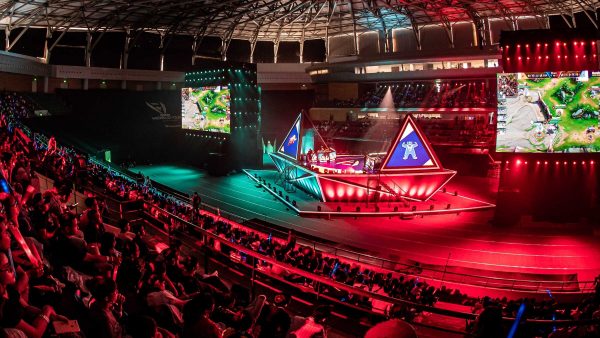 Surprisingly enough, the accolades didn’t end there for Team Vietnam. ADC from Team Vietnam also claimed the Final Most Valuable Player award, alongside another USD$10,000 in cash prizes.

In addition to that, ADC will also be getting an AWC 2019 FMVP exclusive skin created for him. He was also one of those named for the AWC 2019 Best Line Up award. The 5 players winning the award will share USD$16,000 between them. That’s a ton of money!

AWC 2019 was a fairly massive event, held at the Tien Son Sports Arena in Da Nang in Vietnam. It was organised by Garena and Tencent themselves, so the amount of money poured into this event should come as no surprise. 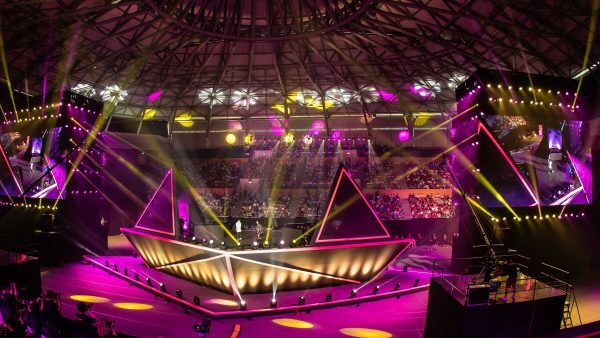 AOV will be having the AOV International Championships 2019 soon as well, in November this year. Players can represent their respective countries in the upcoming SEA games happening in December.

SEA Games 2019 will be held in the Phillipines, where AOV will make history as one of the five esports titles to be recognised as a medal sport. Hopefully we see the introduction of more esports titles in the coming future!

Tim loves all sorts of things. Movies, TV shows, video games, comic books, cats and all that good stuff. What doesn't he love, you might ask? Minestrone soup. It is truly awful.
Previous post VIP Squad are the champions of the PUBG Mobile Malaysia National Championship 2019!
Next post Dark Horse Comics and CD Projekt Red are partnering up to release a Cyberpunk 2077 lore book