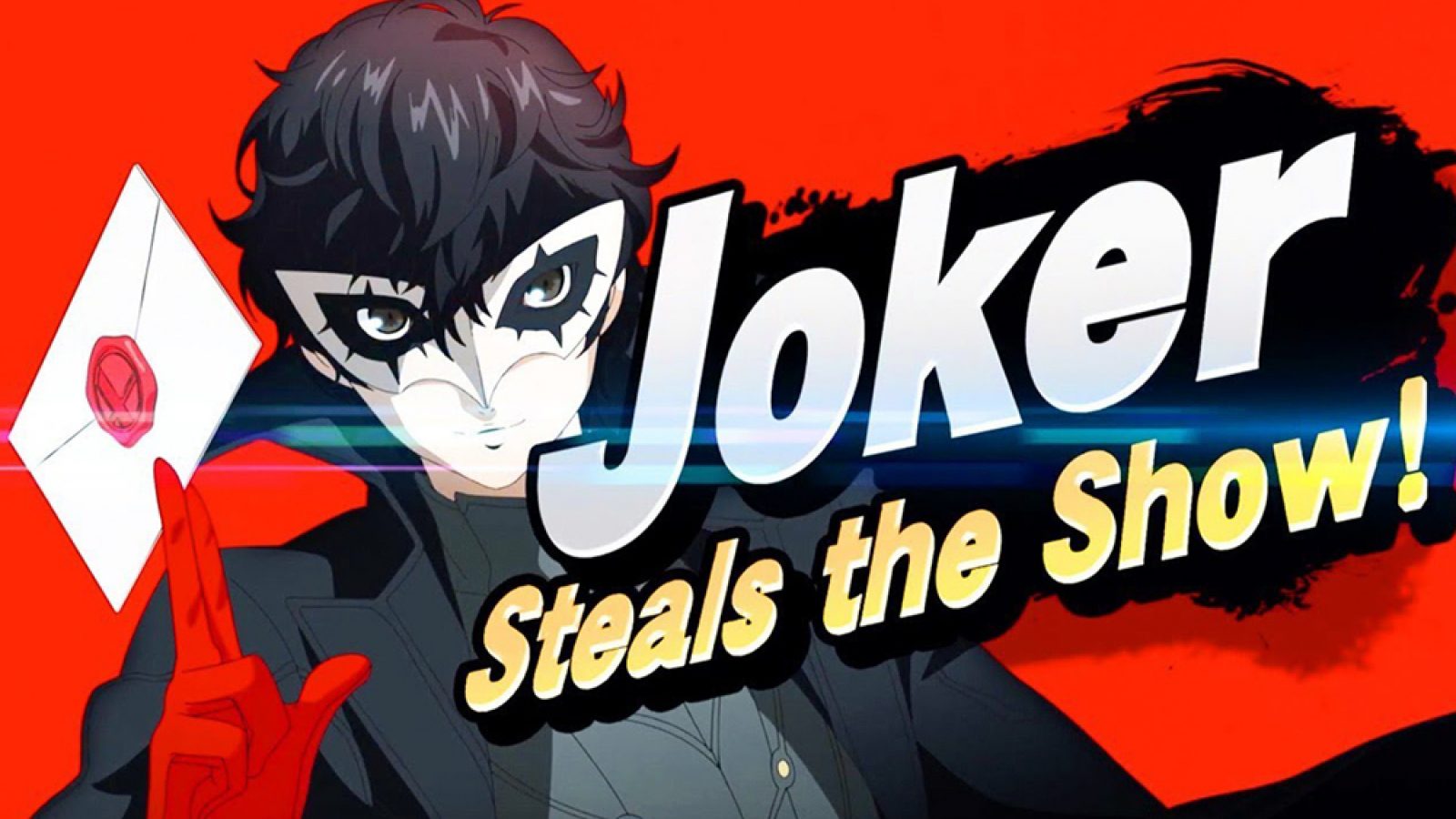 The Persona 5 DLC for Super Smash Bro. Ultimate has finally dropped. Alongside Persona 5‘s Joker, we also get update 3.0 and a whole bunch of goodies as well. Nintendo has dropped an awesome video showcasing what can be found in the new DLC as well as the 3.0 update.

Here’s a quick recap of the video: 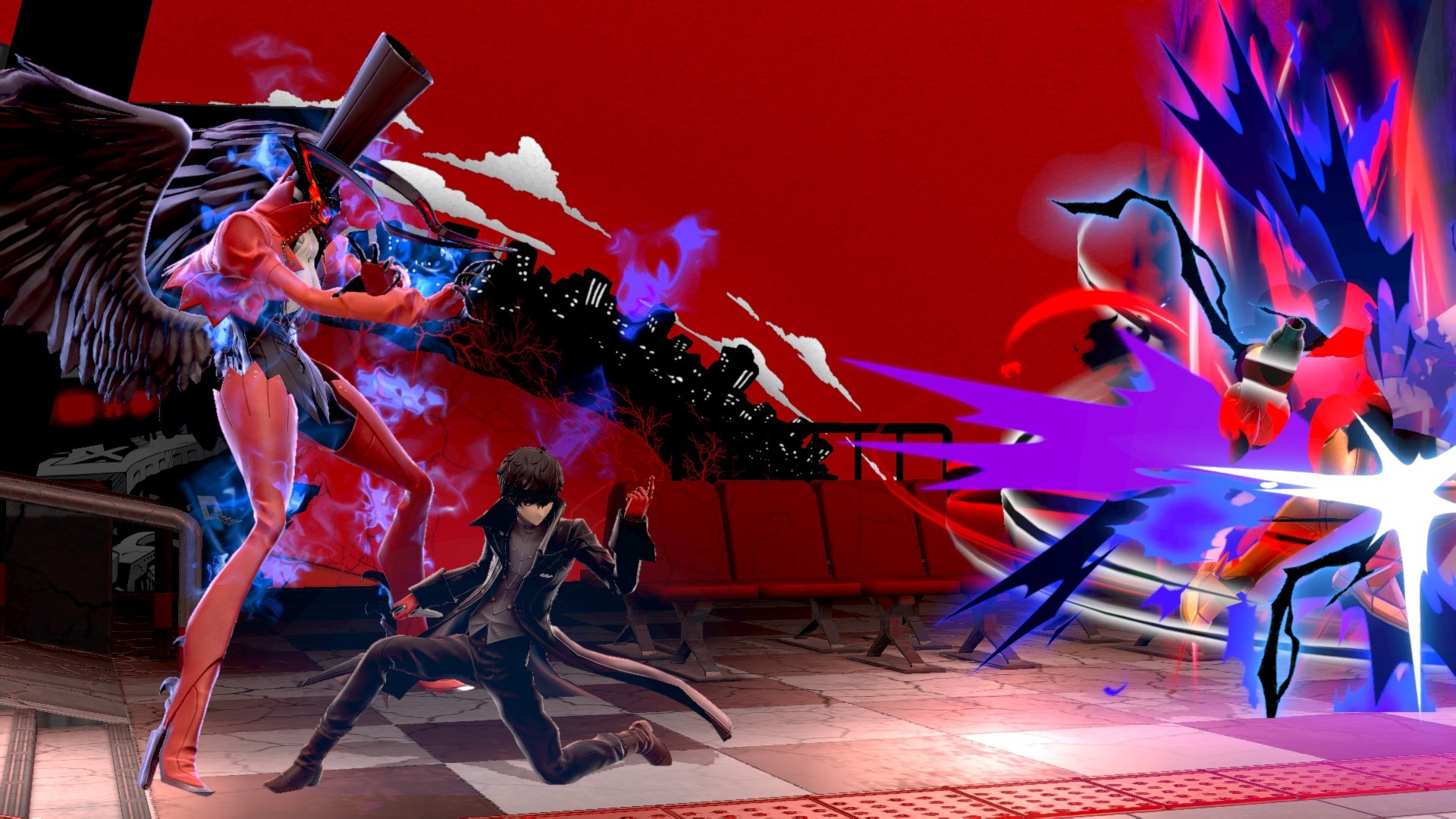 Since the announcement back in December 2018, we all knew that Joker would be joining the colourful roster of Super Smash Bros. Ultimate. We got a glimpse of the abilities of Joker and how it stays true to the aesthetics of Persona 5 even in Smash. His main attack uses his knife, but his trusty sidearm is also present giving him some range options.

Joker is a nimble character who has a grappling hook which allows him to hang from map ledges and even use it to drag opponents to him. Joker is not Persona 5‘s protagonist if he can’t use Personas, so it comes as no surprise that Joker’s gimmick is summoning Persona. Unfortunately, the only Persona you gain access to is Arsene, which expands Joker’s current abilities and augments them. This switches up the play style mid-game giving you a way to surprise and change the tempo of the match. Joker can block and reflect attacks with Tetrakarn and Makarakarn once Arsene is summoned, and instead of a grappling hook, Joker can now leap through the air using Arsene’s wings, the Wings of Rebellion.

The only way for you to activate Joker’s Persona is through combat is to either slowly wait for it to fill or be hit by your opponents. The more effective way is to activate your Rebel’s Guard which will not only reduce the attack of your opponents by fill up your Persona gauge to summon Arsene. 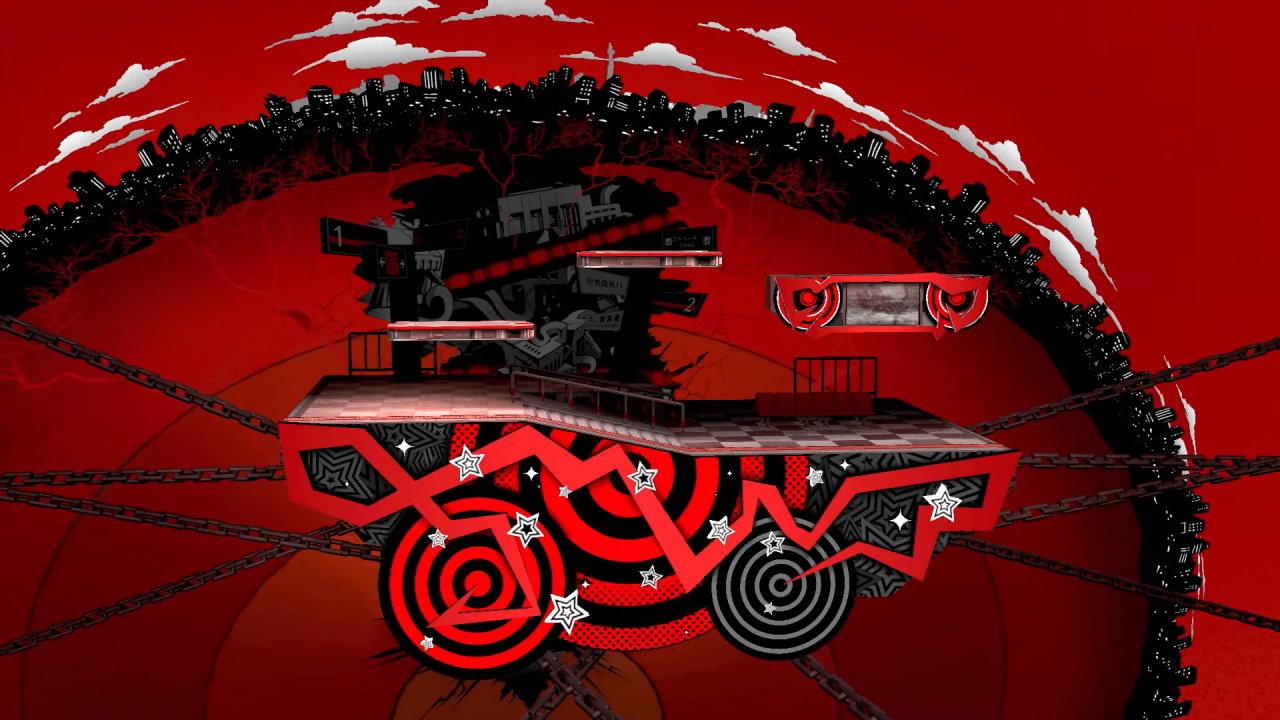 Along with the Joker comes a familiar battlefield for all Persona 5 fans. Mementos. Super Smash Bros. Ultimate brings us this chaotic battlefield alongside the great music from the Persona series to accompany it. That’s right, and it’s not just the original soundtrack from Persona 5. Music from Persona 4 and 3 will also part of the list. The coolest part, depending on which song it is, the stage will change colour and background to fit the music of the Persona series. Familiar faces from Persona 5 will also drop in on the stage making it a cool cameo for fans of Persona 5. 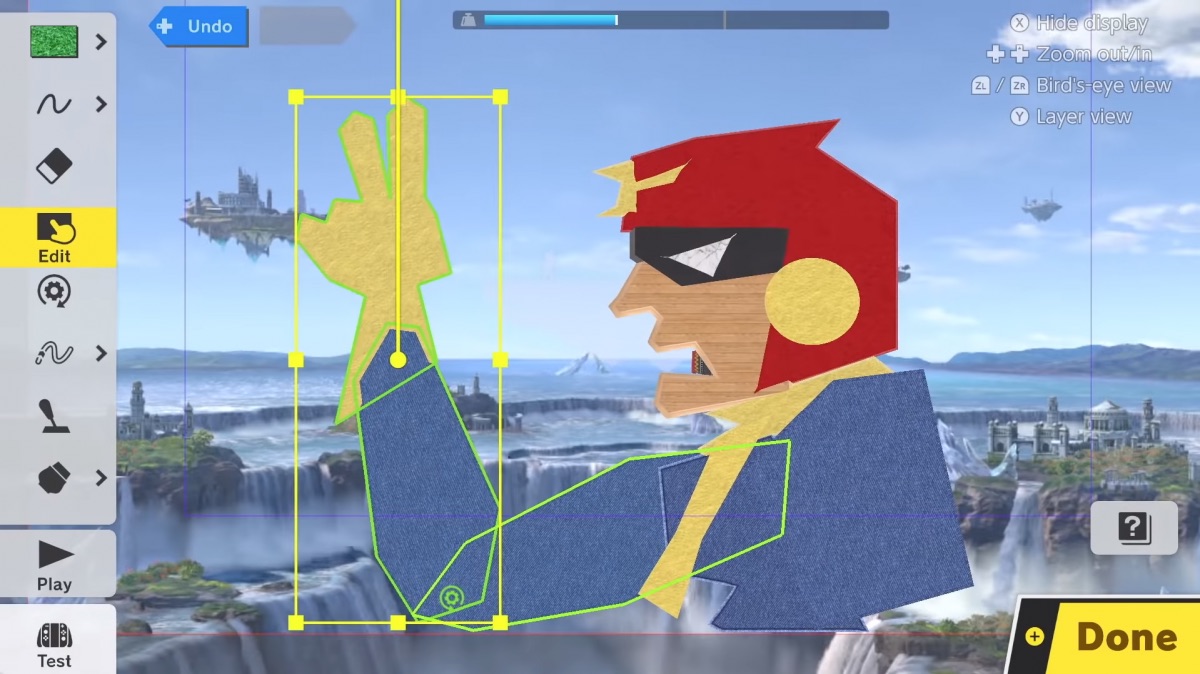 The biggest thing we get from the 3.0 update has to be the return of the stage-builder. From what we’ve seen so far, the stage-builder is incredibly intuitive to use and highly customisable. You can easily sketch out the stage on the handheld mode by drawing on the tablet screen. The stage-builder also comes with layers, allowing you to create a cool backdrop without making it a part of the battle stage. Making certain objects move or spin is also a simple task with just a few taps and some drag-and-drop. All your creative creations can easily be found under the new “Custom” tab on the Stage Select Screen.

Naturally, all these creations can be shared on the Nintendo Switch Online. Bringing it one step further, you will also be able to share and edit videos of your games in Super Smash Bros. Ultimate. Like the stage-editor, the video-editor is users friendly and simple. We can now record our matches and keep only the highlights with the in-game editing tools. We could even throw in some music to spice things up. 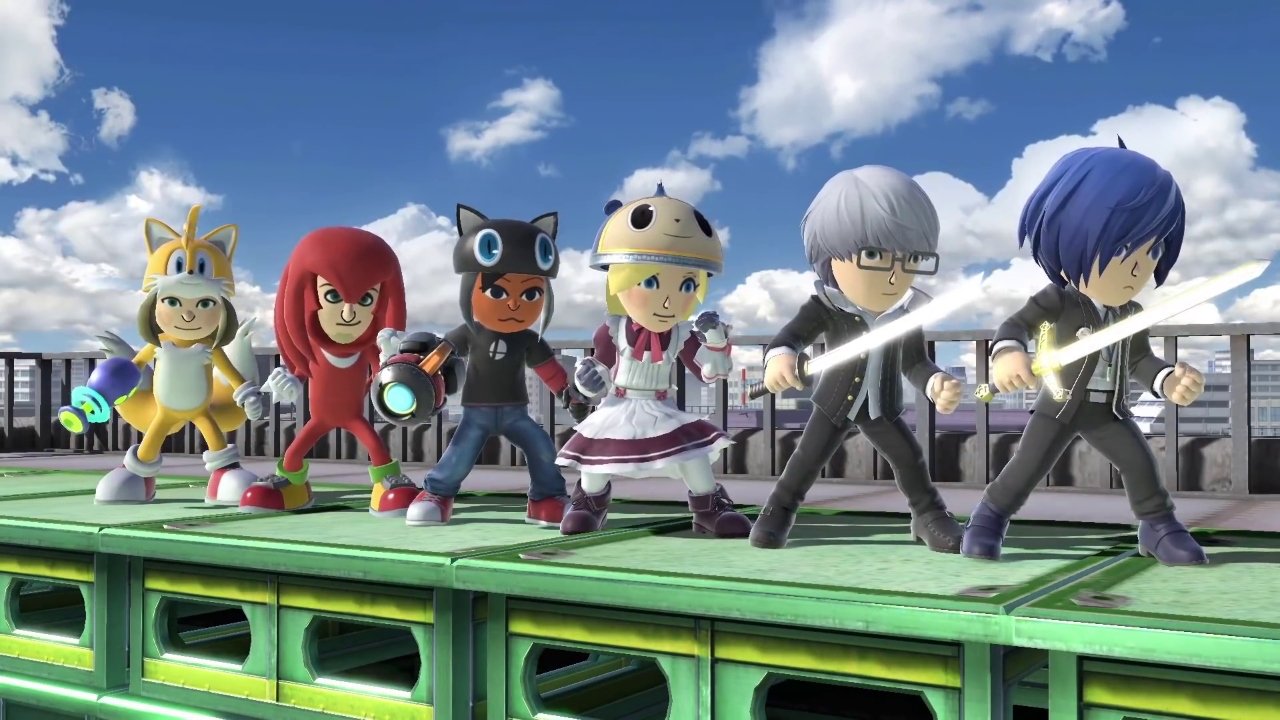 If you would rather dress up your Mii Fighters instead, you can purchase some brand new costumes from the Persona series. Featuring the mascot characters of Persona 4 & 5 as well as the main character from Persona 3. On top of that, you can also get the costumes of Tails and Knuckles from Sonic the Hedgehog.

The Joker’s DLC Challenger pack is available US$5.99 (approx S$8) or as part of a larger collection of DLC challengers for US$24.99.

A bullet fired is better than two in the chamber
Previous post Mobile Legends kicks off its first global Esports campaign in Malaysia
Next post Review: DreadOut is a horror movie, minus the horror