Stream Xbox One games to phones and tablets with Project xCloud, public trials start in 2019 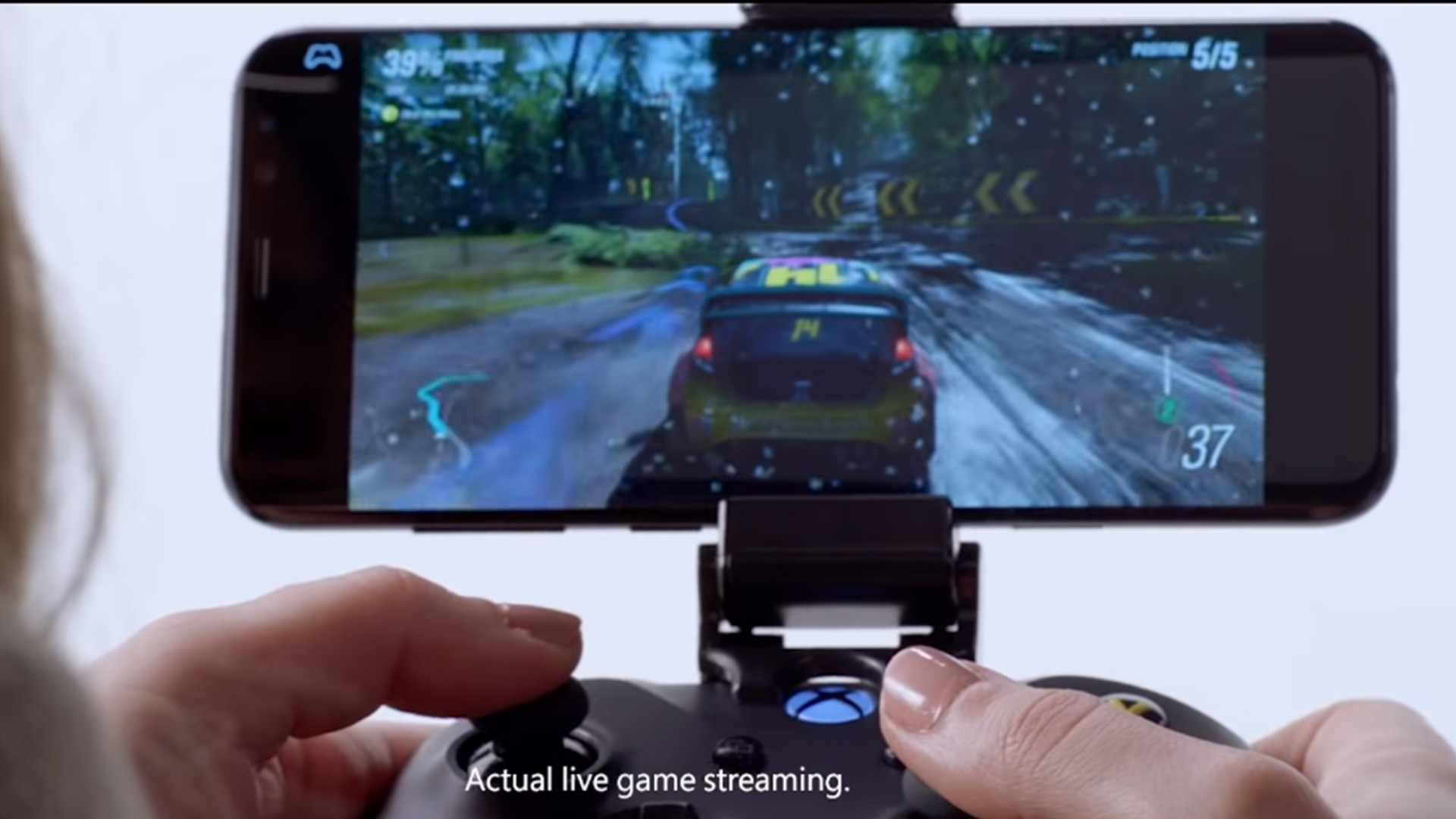 The pieces are slowly falling into place for Microsoft. After a long infatuation with cloud technology, breaking down device barriers with Xbox Play Anywhere, and dabbling in video streaming with Mixer, the company has finally given us a peek at their latest gaming endeavor: Project xCloud.

Teased during this year’s Xbox E3 Briefing, Project xCloud aims to stream past and future Xbox One games to devices such as phones and tablets. Players have the choice of sticking with an Xbox Wireless Controller paired via Bluetooth, or using a new “game-specific touch overlay” that Microsoft are developing. Live testing is already underway, with public trials slated to begin in 2019.

Developers won’t be saddled with any extra work either. They’ll be able to “deploy and dramatically scale access to their games across all devices,” opening up their titles to a potentially wider audience.

“Our vision for the evolution of gaming is similar to music and movies — entertainment should be available on demand and accessible from any screen,” wrote Kareem Choudhry, corporate vice president of gaming cloud at Microsoft.

“Project xCloud’s state-of-the-art global game-streaming technology will offer you the freedom to play on the device you want without being locked to a particular device, empowering YOU, the gamers, to be at the center of your gaming experience.”

To do this, Microsoft built custom blade servers that can host the components of multiple Xbox One consoles, along with the infrastructure to support it. These will be seeded to Microsoft’s Azure datacenters in 54 regions across the world — including Singapore — that service a total of 140 countries. They’re also developing ways to cut latency so as to make game streaming possible on 4G networks today, and on 5G networks as they become available. That’s on top of the other obstacles they’ll have to overcome, such as preserving graphical fidelity and framerates.

An xCloud blade is already up and running in Quincy, Washington (US’ Pacific Northwest) as of today. That said, this is a “multi-year journey” so it’ll presumably take quite some time before availability expands to the rest of the world.

Project xCloud is a big addition to Microsoft’s gaming portfolio, one which has been slowly banking on its ecosystem more than a killer line-up of exclusives (though they are actively working on the latter). The wide availability of Azure datacenters could even allow Microsoft to outpace Sony’s own game streaming service, PlayStation Now.

Naturally, the big question for any end-user is cost: just how much will Project xCloud be? And would the service tie-into an Xbox Game Pass subscription, or would users have to digitally purchase the games before they play?

Perhaps the even bigger question for gamers this side of the globe would be how effectively it’ll scale throughout Southeast Asia, and whether it can take a bite out of the massive mobile gaming market here.

For now, check out Choudhry’s full post on the Microsoft Blog or watch the video below.

Ade thinks there's nothing quite like a good game and a snug headcrab. He grew up with HIDEO KOJIMA's Metal Gear Solid, lives for RPGs, and is waiting for light guns to make their comeback.
Previous post ASUS announces water-cooled ROG STRIX GL12CX, equipped with Intel’s new Core i9-9900K
Next post Fallout 76 gameplay observations and B.E.T.A news