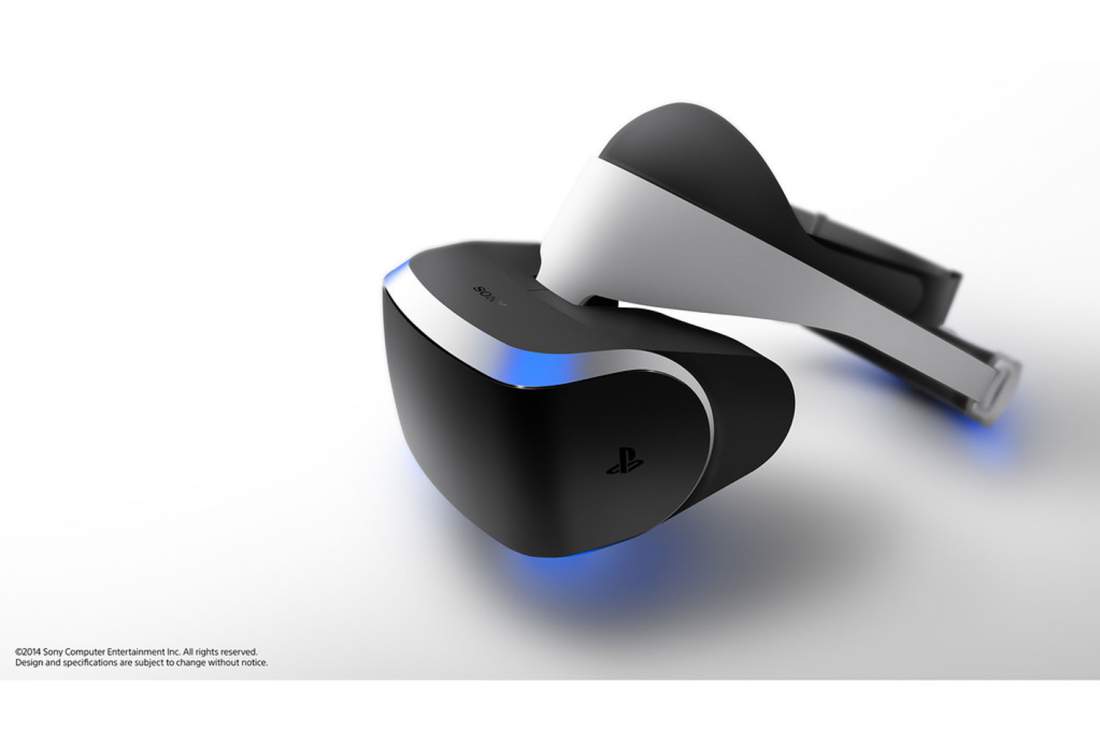 At the Tokyo Game Show press conference, Sony has announced the official name of the virtual reality system on the PlayStation 4 – the PlayStation VR. Previously known as Project Morpheus.

I really do like the original project name though, having grown accustomed to the name and PlayStation Morpheus would be so much cooler. So with an official name confirmed, are we anywhere closer to the launch date? Not quite, and Sony’s still tight lipped about it. While there’s a small chance we might see a Holiday or Christmas release, it is more likely that PlayStation VR will be a Q1 2016 launch.

Aaron Yip is an industry veteran with more than 15 years of experience. When not spending time on his gaming PC and consoles, he can be found in Hyrule solving ungodly puzzles and collecting gems.
Previous post Mobile Suit Gundam Extreme VS-Force localised English version confirmed
Next post Attack on Titan game trailer is both brutal and excellent