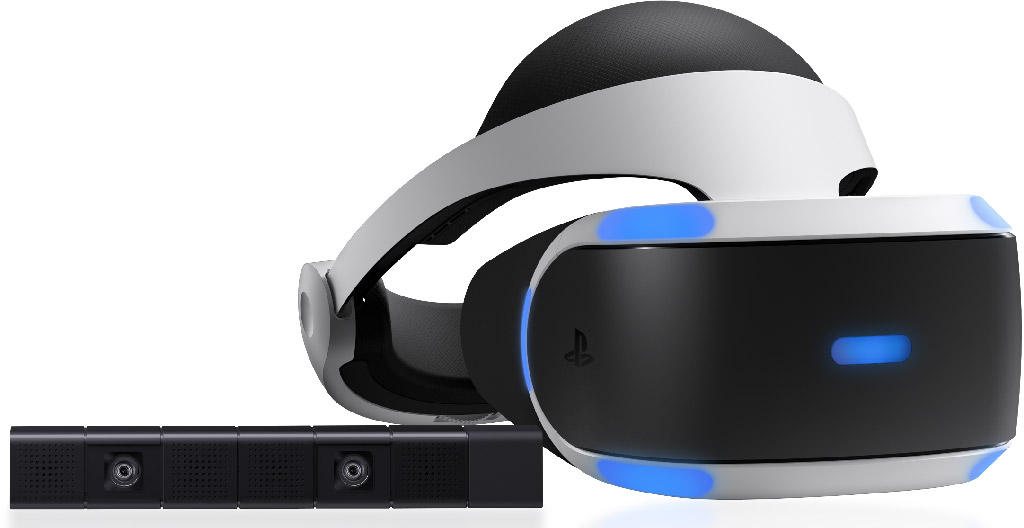 The hype for the PlayStation VR has slowed down somewhat since its launch last year. The VR headset certainly did well enough then, and was even repeatedly sold out for weeks after. But the lack of a continuous stream of good titles to support the hardware of late also meant that interests for the PS VR among gamers have slowed down.

The company is now hoping that a price drop of the PlayStation VR Bundle (PS VR + PS Camera) as well as an exciting lineup of games on the horizon will convince gamers sitting on the fence about a PS VR purchase. With effect from 1 September, the PlayStation VR Bundle will be available for S$579 – instead of the current price of S$649. In the coming months, gamers with a PS VR headset will also get to play The Elder Scrolls V: Skyrim VR, Brave Team, The Impatient and more.

What do you think of the new price drop? Will you purchase a PlayStation VR now, if you haven’t already?

Aaron Yip is an industry veteran with more than 15 years of experience. When not spending time on his gaming PC and consoles, he can be found in Hyrule solving ungodly puzzles and collecting gems.
Previous post Dragon Ball FighterZ will be released in February 2018, CollectorZ Edition & Story Mode revealed
Next post Tweak to your heart’s delight with the Razer Wolverine Ultimate controller, coming Sep. 2017