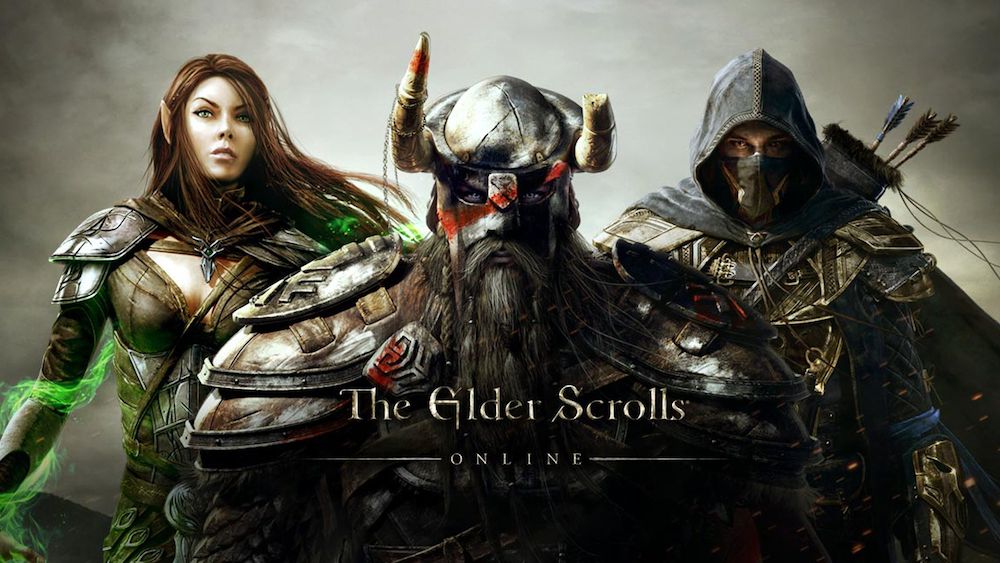 SingTel has announced that its Fibre BroadBand customers will be the first in Singapore to get access to The Elder Scrolls Online. Customers can choose between ordering a limited “Imperial Edition” version of the game and the pre-sale version of the standard pack.

The standard pack is available for $79.90 and enabled customers to access the game on 1 April, along with exclusive downloadable content. The Imperial Edition, on the other hand, enables customers to access the game on 30 March, five days before its official worldwide release date, for $149.90. In addition to that, customers will receive limited edition statues, lore book, and the forementioned exclusive downloadable content.

Customers of SingTel who sign up for the 500Mbps Fire Broadband plans will also receive 60 days of unlimited free gameplay, as opposed to the first 30 days of unlimited gameplay that other players will receive. After the free days are up, The Elder Scrolls Online will be subscription based, starting at US$19.95 per month.