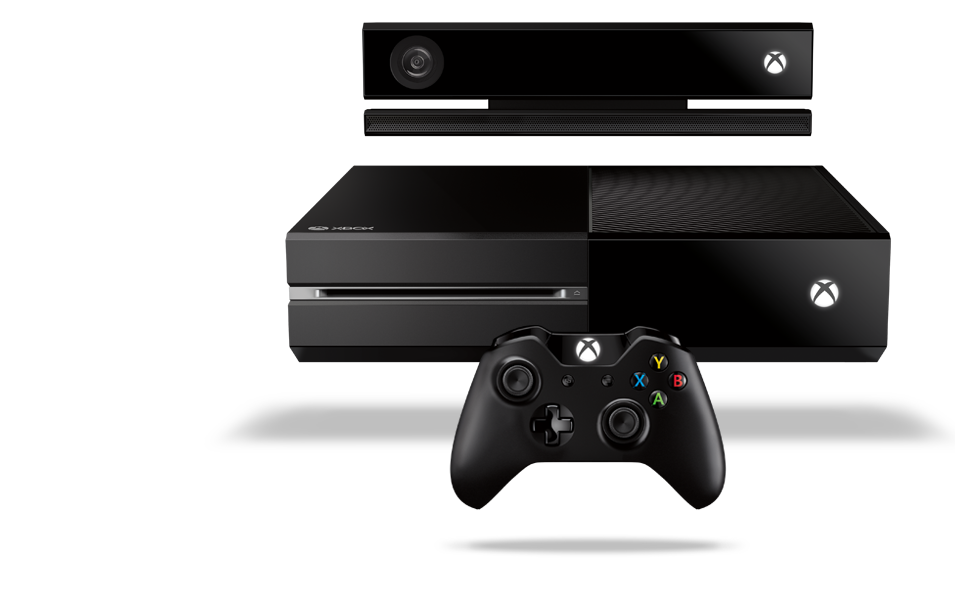 Looking to own an Xbox One next month? Microsoft Singapore have confirmed that consumers will now have the option to pre-order two official bundles.

Pre-ordering the standalone Xbox One (S$639) will net you a free digital copy of FIFA 15, while the Xbox One + Kinect bundle ($739) will get you digital copies of both FIFA 15 and Dance Central Spotlight. Either pre-orders also net you a ‘exclusive fan gear’ worth S$189. We’re still waiting for Microsoft Singapore to get back to us what this fan gear include, so stay tuned.

Separately, an Xbox One Essentials Kit that includes an Xbox One Wireless Controller, Titanfall and 12-mth Xbox Live Gold is also available for pre-order at S$169 (U.P. $224). Note that these pre-orders are while stocks last.

The Xbox One will be launched at 1:00pm on 23rd September at Funan DigitaLife mall. Pre-orders start today at all major retail outlets while the online store will start taking pre-orders from 20 August. It’s also a month where Sony will launch the S$699 PlayStation 4 Destiny bundle earlier.

Aaron Yip is an industry veteran with more than 15 years of experience. When not spending time on his gaming PC and consoles, he can be found in Hyrule solving ungodly puzzles and collecting gems.
Previous post Pokémon Center Webstore Launches in North America
Next post App Assessment: Civilization Revolution 2 (iOS)