Home / Breaking News / SimCity Going "Offline", But Not In A Bad Way

SimCity Going "Offline", But Not In A Bad Way 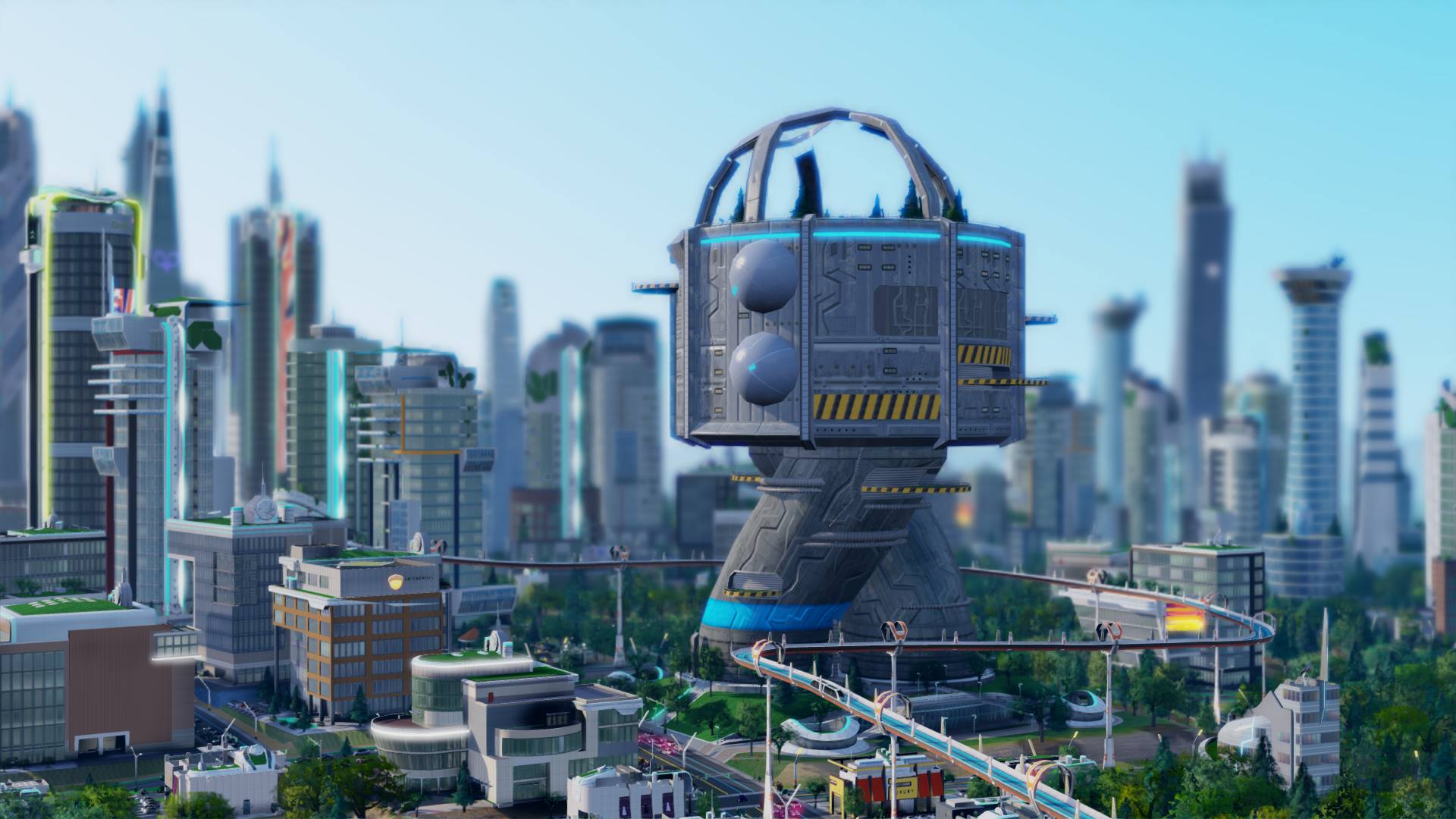 Maxis has given in to your demands, mayors. Offline gameplay will soon be available in an upcoming patch for the city-management simulation game.

The company has announced the introduction of the game’s “Offline” mode in the upcoming Update 10 allowing SimCity mayors to keep their cities to themselves and play without the need for a constant internet connection, which was a huge bane to players when the game was released in March 2013 after high traffic numbers pounded the game’s servers, wreaking havoc on the compulsory connectivity the game required at the time.

Taking the game offline will mean that you can’t play SimCity like you the only way you currently do now and try to top the leaderboards, but the all new single-player offline mode will being the game back to the way it was supposed to be, allowing you to save and load as much as you want, anytime you want.

Offline mode will also mean that modders can explore new options in creating mods for that little special something in SimCity without screwing with online multiplayer. Maxis outlined their stance on modding with their modding policy released last week.

Will SimCity Offline change the way you play, is this welcoming news for you, or is it too little too late?