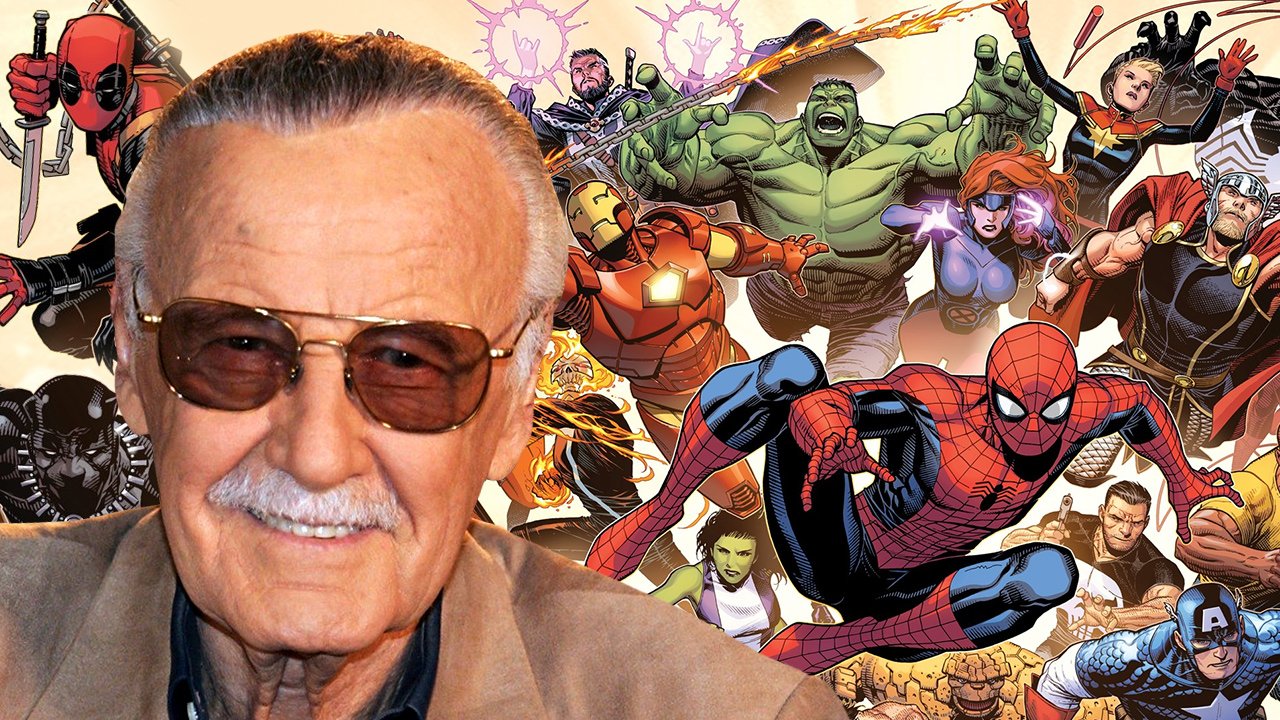 The world has lost a true superhero.

Comic book legend Stan Lee, the creator of iconic Marvel characters such as Spider-Man, The Incredible Hulk and the X-Men passed away aged 95 earlier this week.

As tributes continue to pour in for the late visionary and people cast their eyes back on his amazing work, I’d like to look back too, in my own way.

To be specific, I’ll be revisiting my top three Marvel games and try, unsuccessfully, not to cry. Sniff… 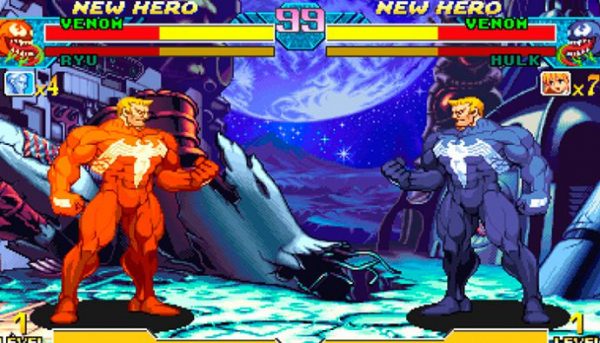 This was my gold standard for arcade games besides Tekken. My mum used to give me twenty bucks for the arcade and I’d blow all of it trying to beat my cousins on this. Fond memories of button-mashing and twisting joysticks like pretzels spring to mind as I watch Wolverine jump around, slashing his opponents. Conceptually there isn’t much to discuss here, but as far as fighting games go this one never really gets old; I still enjoy an occasional round or two these days. 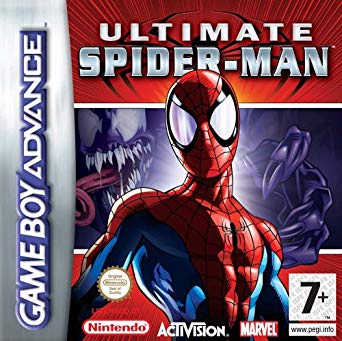 A lot of superhero fans find their passion for the genre as kids, and I’m no exception. Spider-Man stood out to me in particular. Way before I had a PC, the Gameboy Advance was my gem. Amusingly, I recall hiding mine under the pillow just so I could finish a few more levels at night. Heh heh. Moving back on topic, Ultimate Spider-Man lets you play as either the web-slinging hero or the villainous Venom, depending on which levels you pick. Uncover the shady truth behind Trask Industries, and eventually face off against what I personally consider one of the most exciting bosses in gaming. I’m not spoiling it.

Here’s a hint: It’s not Venom. 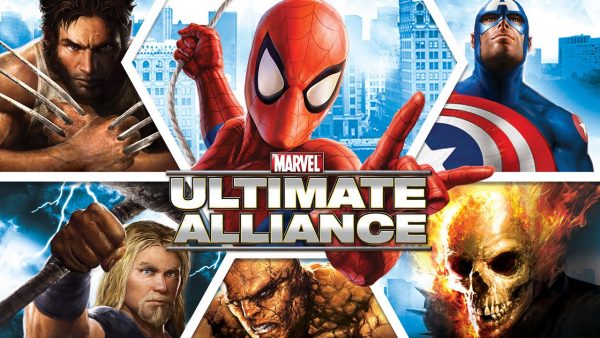 Ok. This is my undisputed, all-time favorite Marvel game. I remember holing up in my room as a teen, taking down bosses like the Winter Soldier and Mephistopheles. The game’s concept revolves around your trusty team of four heroes travelling to various realms within the Marvel Universe to take down baddies. The good thing is that it lets you choose your roster. Naturally, like every other superhero fan, I had several favorites. In my case, it was Spider-Man, Doctor Strange, Deadpool and Daredevil. Whether my characters were favored against a particular boss was irrelevant to me; I just went ahead and used them anyway. Terrific fun for hours on end.

Ultimate Alliance 2, although decent, wasn’t really that solid because I felt it lacked the passion and the novelty of the first. All in all, the OG Ultimate Alliance still takes the crown as my favorite superhero game, and remains an amazing RPG experience I’d gladly pick up any day.

Does anyone have a tissue?

No, I’m not crying, it’s just those pesky ninjas cutting onions in my room again.

It can be said that much of what we’ve seen from the Marvel Universe, whether it’s the movies, comics, games or toys, have their roots in Stan’s imaginative genius. Heck, even DC paid tribute to him, despite their intense rivalry with Marvel. Furthermore, the entertaining cameos he had in serials and films just makes him all the more unforgettable.

Therefore, I think it would be fitting to end off with a few words to the man whose life and values have become as iconic as the universe he helped create. As superhero fans the world over continue to mourn Stan’s passing, let them at the same time offer a toast.

To a man whose work brought to life many a childhood fantasy.

Whose characters taught us that no one is bad just because they are different.

And last but not least, to a man who showed us that even one person can indeed make a difference.

Kenneth is your dedicated jack of all trades gamer and borderline anime nut. When not writing, he likes to wind down with Overwatch, Apex Legends and a bit of Fate: Grand Order on the side.
Previous post What Pokemon game director Junichi Masuda has to say about Pokemon Let’s Go!
Next post The ASUS ROG Zephyrus S gaming notebook will retail for $3,198