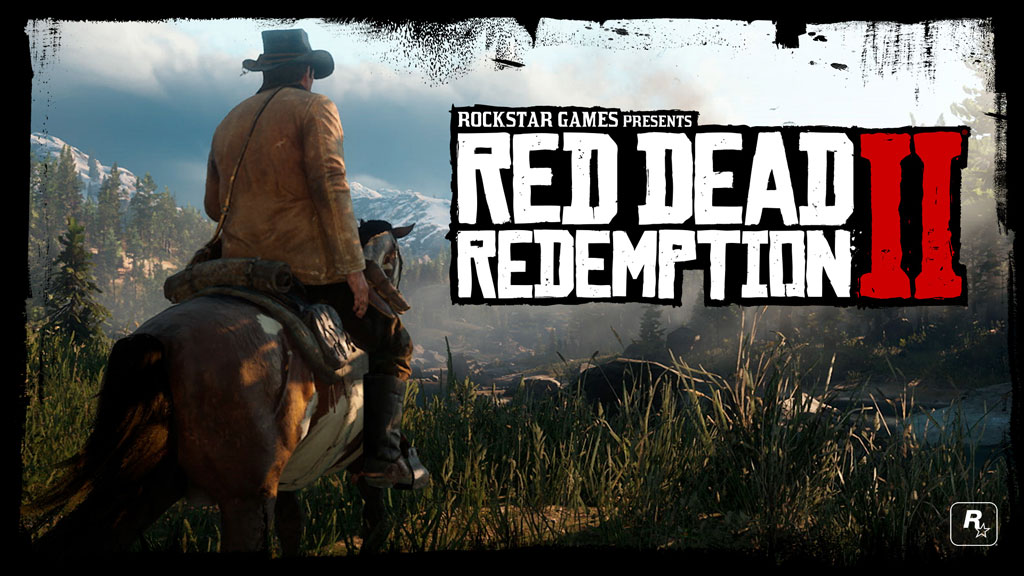 If Rockstar Games have proven anything over the years, it’s that they can do a really good open-world game. While their flagship franchise, the Grand Theft Auto series, is considered to be one of videogame industry’s crème de la crème, it was their second wild west Red Dead Redemption that endeared most to gamers in recent years. Consider this; Red Dead Redemption was the most requested game for Xbox One backwards compatibility.

Well, we wouldn’t have to wait much longer for the much anticipated sequel now. In a press release shared earlier, Rockstar have announced a Spring 2018 launch for Red Dead Redemption 2, and along with it a very good and enticing trailer. Watch it below.

Red Dead Redemption 2 will be out for PlayStation 4 and Xbox One. No announcement have been made for a PC release.

Aaron Yip is an industry veteran with more than 15 years of experience. When not spending time on his gaming PC and consoles, he can be found in Hyrule solving ungodly puzzles and collecting gems.
Previous post Capcom’s Puzzle Fighter revived for mobile, out now in SG
Next post Wargaming calls for covers and remixes in Tank Factor music competition