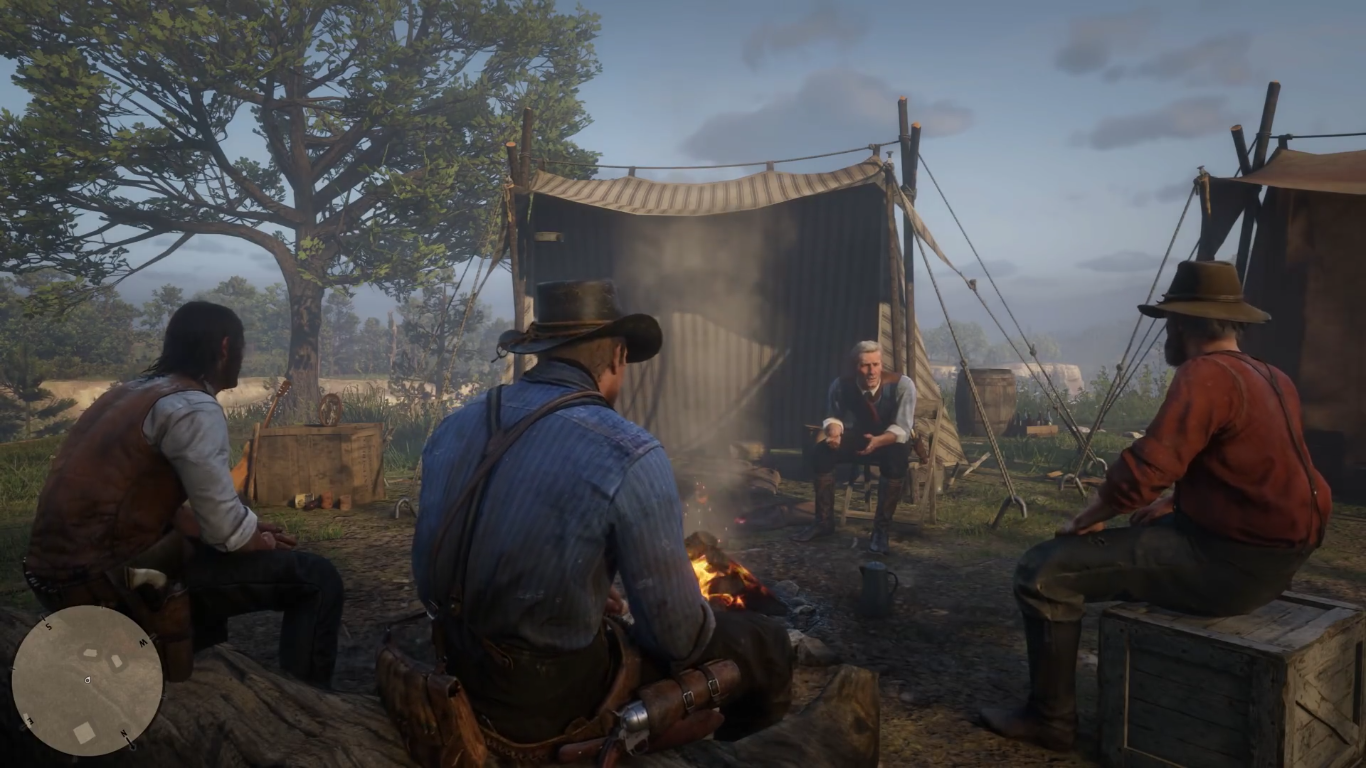 Monster Hunter World is out for PC and Super Smash Brothers Ultimate is getting even more characters, yet rising above the churning waters is Rockstar Games with Red Dead Redemption 2. With the October release date steadily approaching, we’re finally treated to a six-minute video that’s all about gameplay.

We’ve already seen just how beautiful the game looks in stills and in motion, and this video delivers even more – just look at that mud, it almost makes you want to dive in it. This time we’re given a closer look at the gameplay side of this epic open-world adventure, from the camps that the van der Linde gang pitches in-between towns to the horses you’ll get to bond with. It also appears you’ll get to get chummy with the different members of the gang, all of whom bring different personalities and stories to this Western tale. 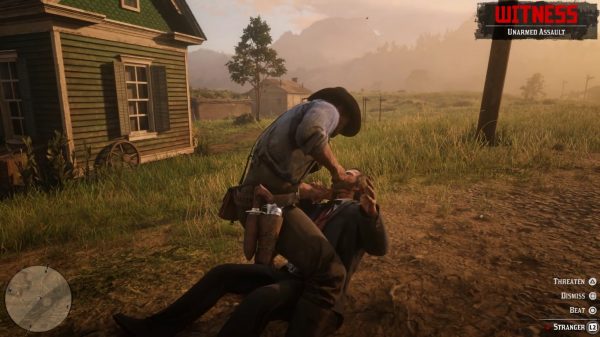 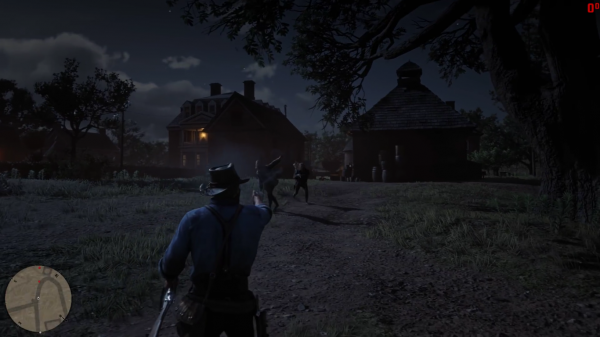 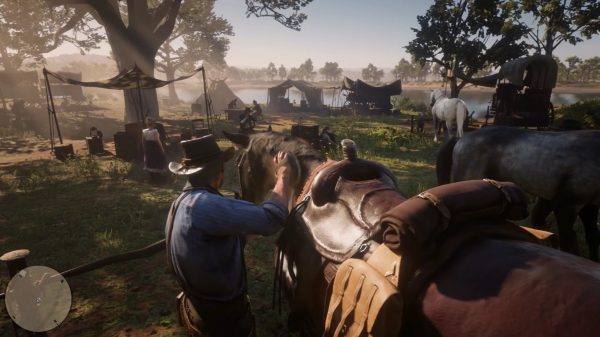 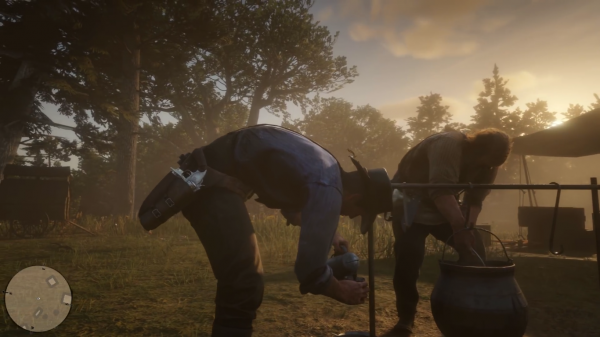 The embedded YouTube video goes up to 1080p but Rockstar has a 4K version published on their page.

Red Dead Redemption 2 releases on 26 October for PlayStation 4 and Xbox One.

Ade thinks there's nothing quite like a good game and a snug headcrab. He grew up with HIDEO KOJIMA's Metal Gear Solid, lives for RPGs, and is waiting for light guns to make their comeback.
Previous post GAX Giveaway: Five pairs of tickets to GGXP 2018!
Next post PS4 Pro 500 Million Limited Edition looks amazing, goes on sale 24 Aug